Zophar and the Godfather 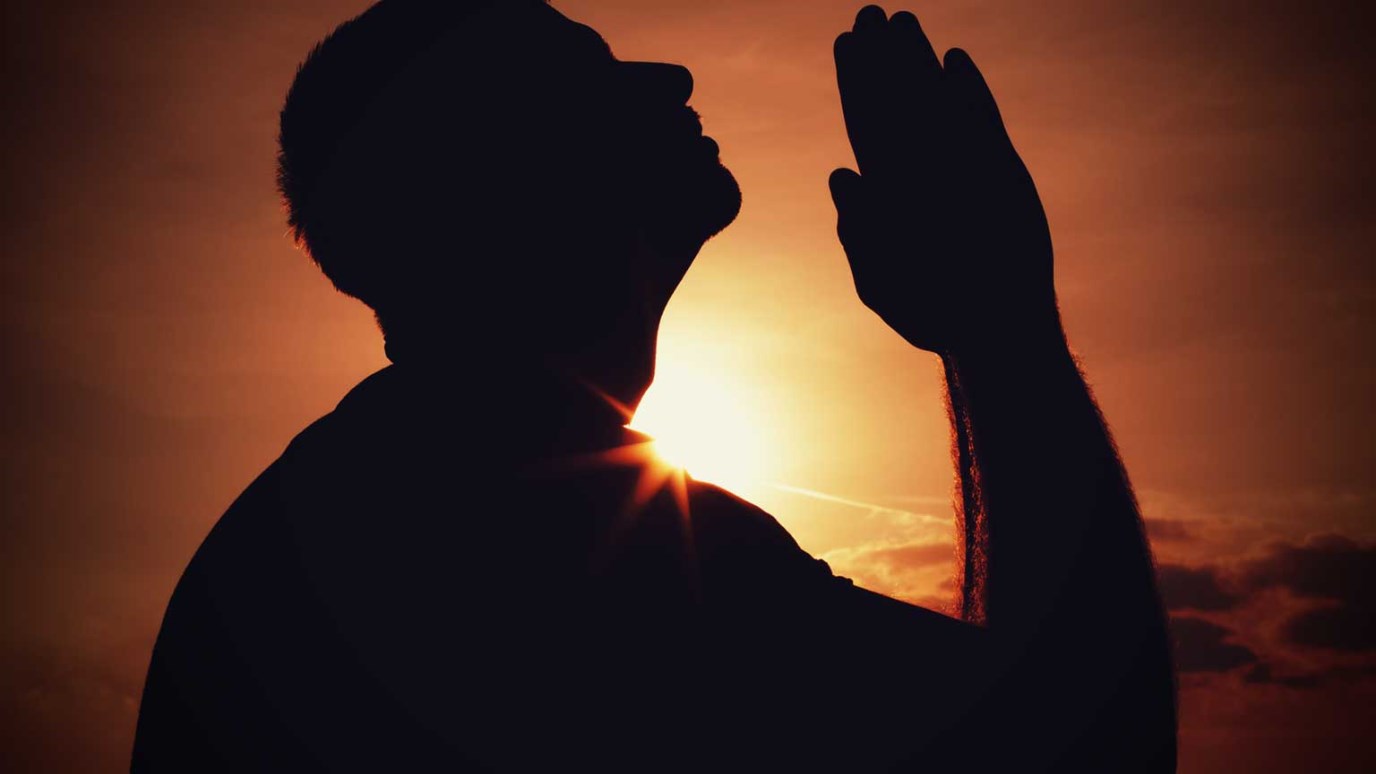 Sin is so much more sinister than something fun that we must avoid.

In The Godfather trilogy a young and idealistic Michael Corleone journeys from a straight-laced war hero to an empty and bitter old man who lost everything he once valued. It is a story of paradoxes: He sacrifices his honor for his family and loses both. He attains wealth and power, but finds himself unable to keep what he really holds dear. Zophar’s words remind me of Michael Corleone’s story. “He will not enjoy the streams, the rivers flowing with honey and cream. What he toiled for he must give back uneaten; he will not enjoy the profit from his trading” (Job 20:17-18).

Often Christians focus so much on eternal judgment, we miss the implications of sin here and now. I used to think about sin as a roped-off amusement park. On the one side of the rope were cool rides, fun food and happy people, but they were all off-limits because I followed Jesus. When I stayed on the right side of the rope, it was hard to wipe the superior sneer off my face. When I ducked under the rope, I chalked up the lack of fulfillment to religious guilt. As I’ve grown older and had children of my own, my perspective has changed.

Sin is, among other things, a violation of the owner’s manual. The one who designed and built us provided instructions for our care and use. Imagine your friend telling you, “Whoo hoo! I’m saving tons of money by not changing the oil in my car and it still runs great!” I think we’d agree that this knucklehead will need a new car in the not too distant future. Likewise, when we look at porn, sleep with someone we’re not married to, experiment with drugs or cheat on our taxes, something inside of us is going to break. Hebrews 3:13 says, “But encourage one another daily, as long as it is called Today, so that none of you may be hardened by sin’s deceitfulness.”

Our Father wants good things for us. Sin is not an amusement park but a vicious trap that Jesus died to set us free from. In Romans 6:22 Paul says, “But now that you have been set free from sin and have become slaves of God, the fruit you get leads to sanctification and its end, eternal life.” Trust that your Maker wants your happiness. After all, the suspicion that God is holding back something good is what got the human race in this mess to begin with.