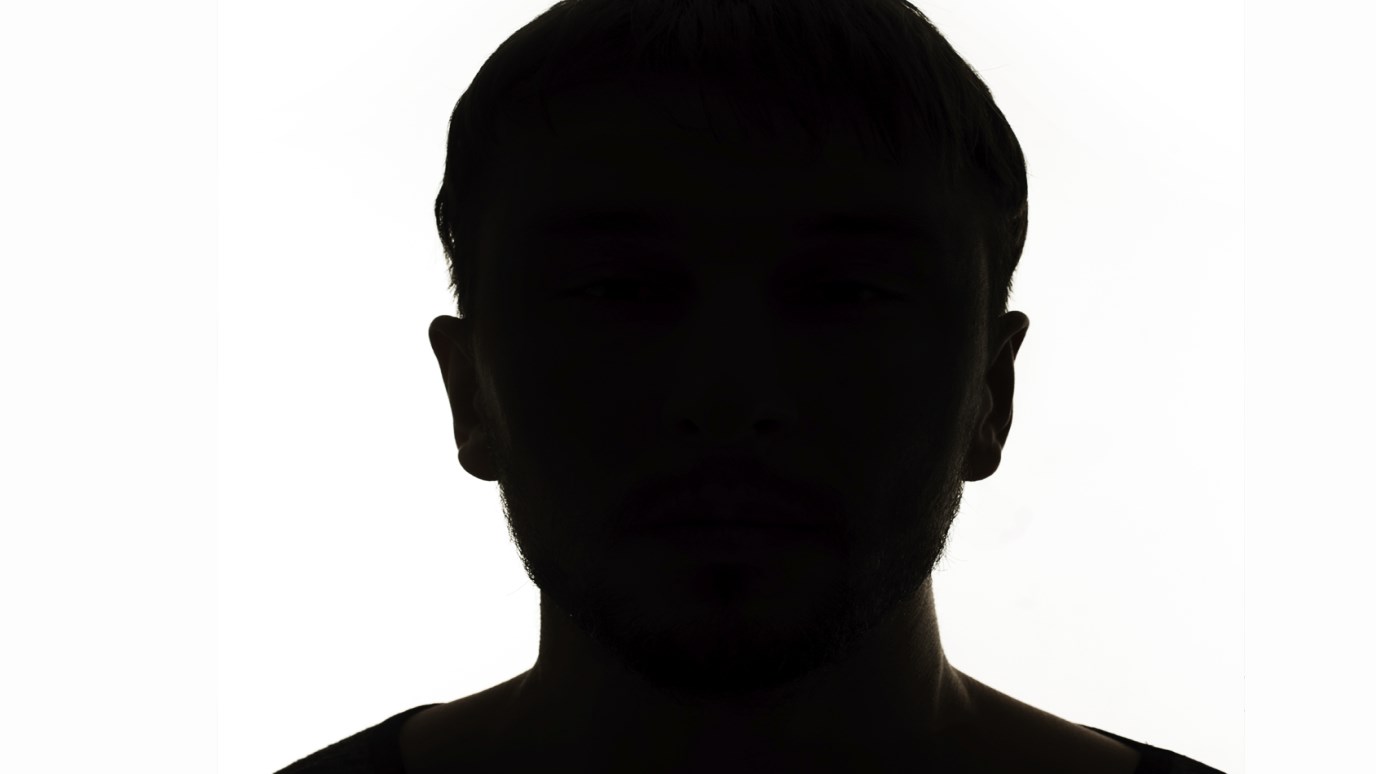 As Christians, we should be the humblest people on earth… as well as the most grateful.

As for you, you were dead in your transgressions and sins, in which you used to live when you followed the ways of this world and of the ruler of the kingdom of the air, the spirit who is now at work in those who are disobedient. All of us also lived among them at one time, gratifying the cravings of our sinful nature and following its desires and thoughts. Like the rest, we were by nature objects of wrath.

Zombies have become quite a fad in American culture, but while we enjoy a sick dip in the pool of human depravity, “the walking dead” is a spiritual reality that surrounds us. Physically, it appears as if everything is OK, but the sin of every person on the planet means they are DOA—Dead on Arrival.

As Christians, the realities of this passage should make us the humblest people on earth… as well as the most grateful.

Transforming From the Inside Out
Jeff Schreve