Yours, Mine, and Ours?-A Family Devotion 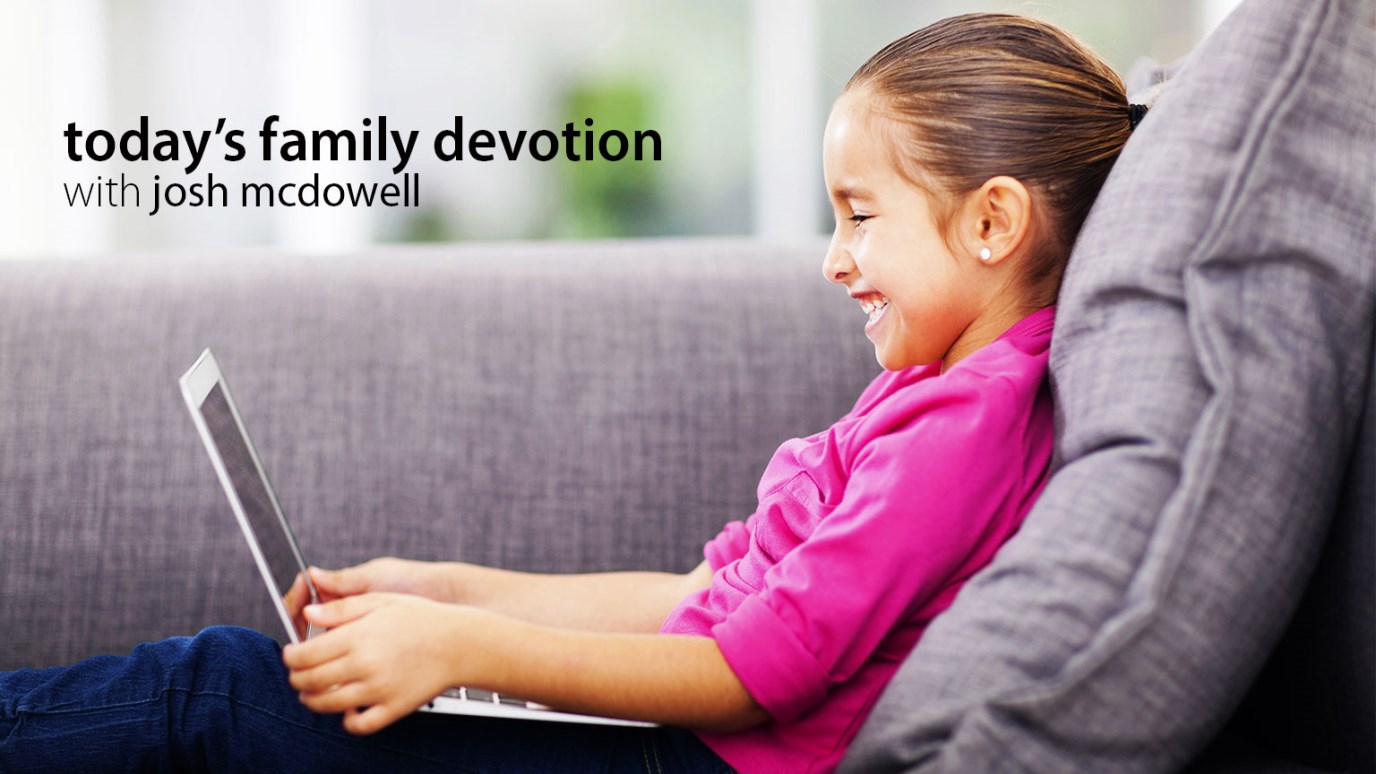 It doesn't matter whether you think it is wrong or not. All that matters is what God thinks.

Verse of the Day: “The Lord says, ‘I will guide you along the best pathway for your life. I will advise you and watch over you’” (Psalm 32:8).

“Lin, wait ’til you see the awesome programs I installed on my computer last night!” Tara told her friend. “There’s this one screensaver that’s so cool! It’s got flying castles and jousting knights and all kinds of stuff.”

“Why don’t you come over after school?” Tara suggested.

Lin agreed and showed up at Tara’s house after she had finished her homework. The two girls sat down side by side at Tara’s computer.

“I brought all kinds of cool stuff home from Mom’s office yesterday,” Tara said. “She worked late, so I went through and copied anything I thought I could use.”

Lin smiled weakly and nodded at her friend. Tara clicked through a dozen programs, showing her friend an assortment of new games, graphics, and utilities.

“You know that’s not freeware, don’t you?” Lin said.

“You’re really not supposed to copy that stuff from other people’s computers, you know. They bought those programs.”

“Yeah, but what’s the big deal? I would never buy all this stuff, so I figure it’s not like I’m stealing or anything.”

Tara’s face wore an offended expression. “Look, I think as long as I don’t sell the stuff to other people, I’m not doing anything wrong. I’m just using it on my computer.” She stared at her friend, who looked unconvinced. “I wouldn’t use this stuff if I had to buy it, so I don’t think I’m doing anything wrong.”

“It doesn’t matter whether you think it’s wrong or not,” Lin said. “All that matters is, ‘What does God think?’”

Tara broke away from Lin’s gaze and stared at the computer monitor. A comical green dragon ran screaming from a handsome prince in glistening armor. She realized she’d been justifying and excusing her actions instead of submitting them to God’s standards of honesty. She let out a long sigh.

“Oh, all right,” she said. She started clicking and deleting programs, including the screensaver she liked so much.

TO DISCUSS: Was Tara wrong to “borrow” the computer software? What other kinds of “borrowing” do people engage in? For example, is dubbing a rented videotape wrong? What about cassettes and CDs? How does a person know when he or she has crossed the line from “borrowing” to “stealing”?

TO PRAY: “Father God, sometimes we’re tempted to steal or justify the times when we ‘borrow’ things wrongfully. Help us to be honest in our actions.”