Your Wife Cares About This One Thing More Than Money 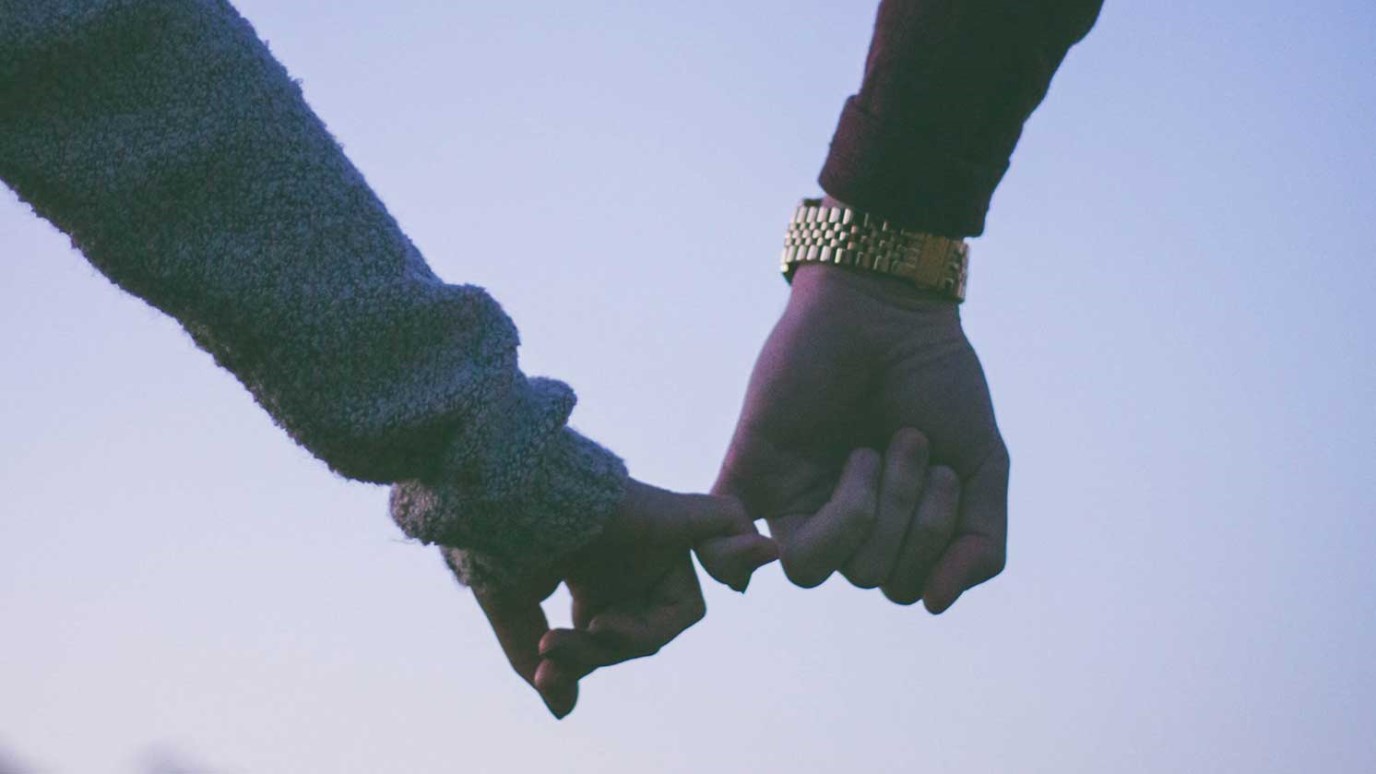 Not only does your wife want you more than any “thing” you could provide; she would actually give up some sense of financial security or downsize her lifestyle if that is what it took for you to have a more family-friendly job.

Many guys that I know often feel like they are caught between a rock and a hard place. They are busting their tails at work, feeling the stress and sometimes putting in long hours so that they can provide for their families – provide a lifestyle that they think their wives need and want.  Yet, all too often they feel their wife doesn’t understand this pressure, especially when they hear those dreaded words, “Can’t you just tell your boss that you need to work fewer hours?”

We’ve all heard that women need and desire security. So how come when men are trying their best to provide that security — even sticking with a job that they may not care for or that carries tons of stress — that they still feel like they’re not able to get it quite right for their wives?

When we started the research for For Men Only, to help men understand women, we tried to figure out where the disconnect might be. I suggested that we do a chapter on this issue of security, but Jeff was puzzled. He said every guy knows that women need security.  The book was only going to be about the surprises that guys tend not to get about women, and he didn’t think a woman’s need for security was a surprise.

Jeff said that he thought that it means women want to be sure that they’ll be provided for… to know that the mortgage is going to be paid, that there will be food on the table, and that there is a little money put away for retirement.

At that point, I told Jeff that financial security was important, but it wasn’t nearly as important to most women as emotional security – for example, knowing that the relationship will always be close, and their husband will always be there for them.  That is so much more important to women than all those things that so many guys are working so hard to provide.

Jeff didn’t believe me then. And I’ll be honest – even though our interviews and surveys of thousands of women confirmed that this was right, it is still hard for him to believe. But men can be encouraged by this because not only does your wife want you more than any “thing” you could provide; she would actually give up some sense of financial security or downsize her lifestyle if that is what it took for you to have a more family-friendly job that you enjoyed more, and allowed you to be home with the family.

I’d encourage you: if you feel caught between a rock and a hard place, use these findings as an opportunity to have a conversation with your wife about whether she really would be happier with an older car or a shorter vacation – if that is what it took to get more of you. You’ll never know unless you talk about it.

Walk Around in My Shoes for a While
Great Commandment

Men: Here's the Phrase that Will Make Your Wife Amazingly Happy
Shaunti Feldhahn
Follow Us
Grow Daily with Unlimited Content
Uninterrupted Ad-Free Experience
Watch a Christian or Family Movie Every Month for Free
Early and Exclusive Access to Christian Resources
Feel the Heart of Worship with Weekly Worship Radio
Become a Member
No Thanks