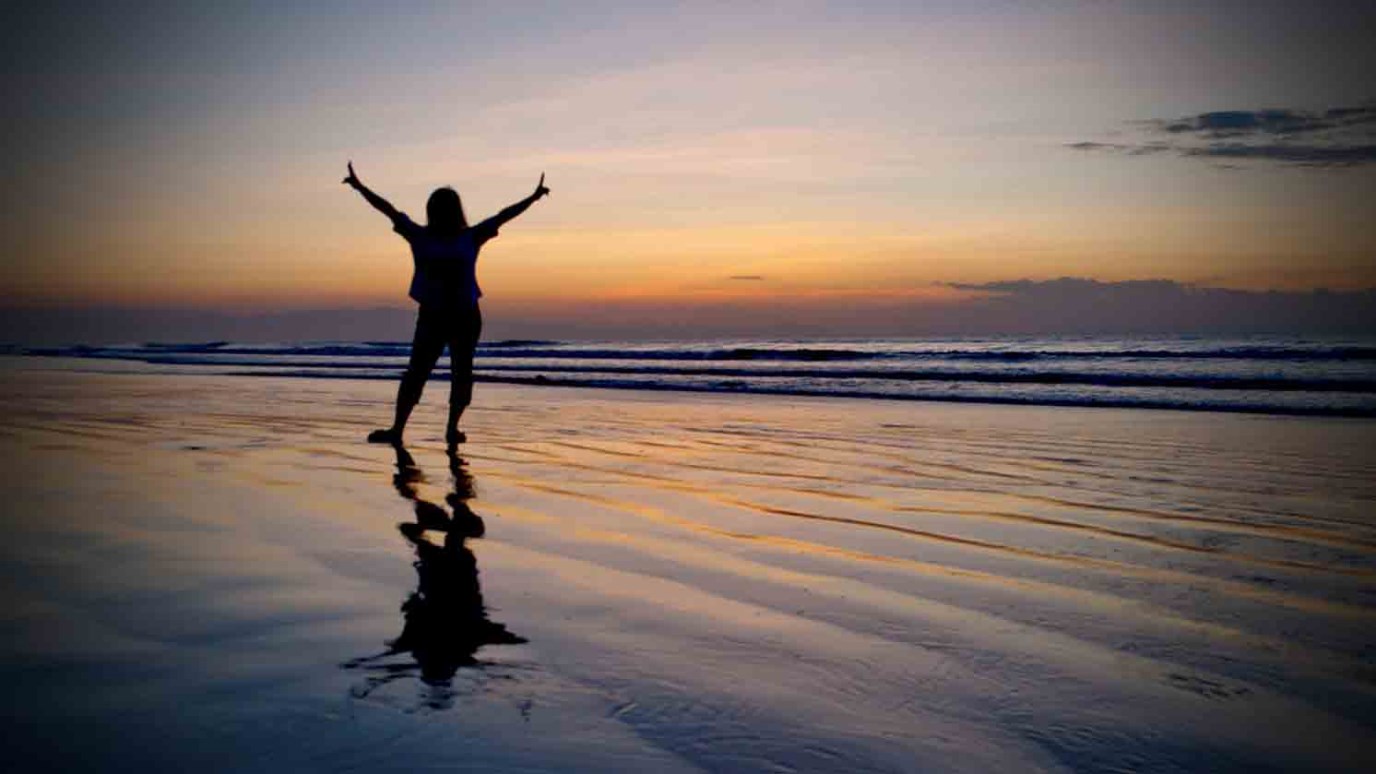 Evil always overplays its hand, and you will not end up its victim. Like Jesus, you are a victor, and your victory will soon be revealed.

Early in World War II, when everything seemed to be going Germany’s way, Nazi minister of propaganda Joseph Goebbels spent enormous amounts of time and resources working on a movie about the Titanic. He changed the story, of course; it was meant to portray England as greedy and depraved and to show Germany, by means of the German hero in the story, as noble and brave. But when the film was finished and Goebbels sat down to watch it, he realized times had changed during production. The tides of war had turned in favor the Allies. The scenes of people panicking and jumping ship were more a reflection of the German mindset than the British. Goebbels had unwittingly produced propaganda against his own people.

That’s a common dynamic with evil. Everything the enemy does against God eventually backfires. That’s what happened in the book of Esther, when Haman tried to wipe out the Jews and ended up executed on his own devices. And it’s what happened when the adversary finally managed to get Jesus killed—and ended up not only with a living Lord but with an entire race of Jesus-filled people to deal with.

Whatever evil agenda is coming against your life, you need to know how this story ends. No weapon raised against any of God’s people will prosper (Isaiah 54:17). Whatever was intended to harm you will ultimately work for your good and the good of God’s kingdom (Genesis 50:20; Romans 8:28). Evil always overplays its hand. You will not end up its victim. Like Jesus, you are a victor, and your victory will soon be revealed.