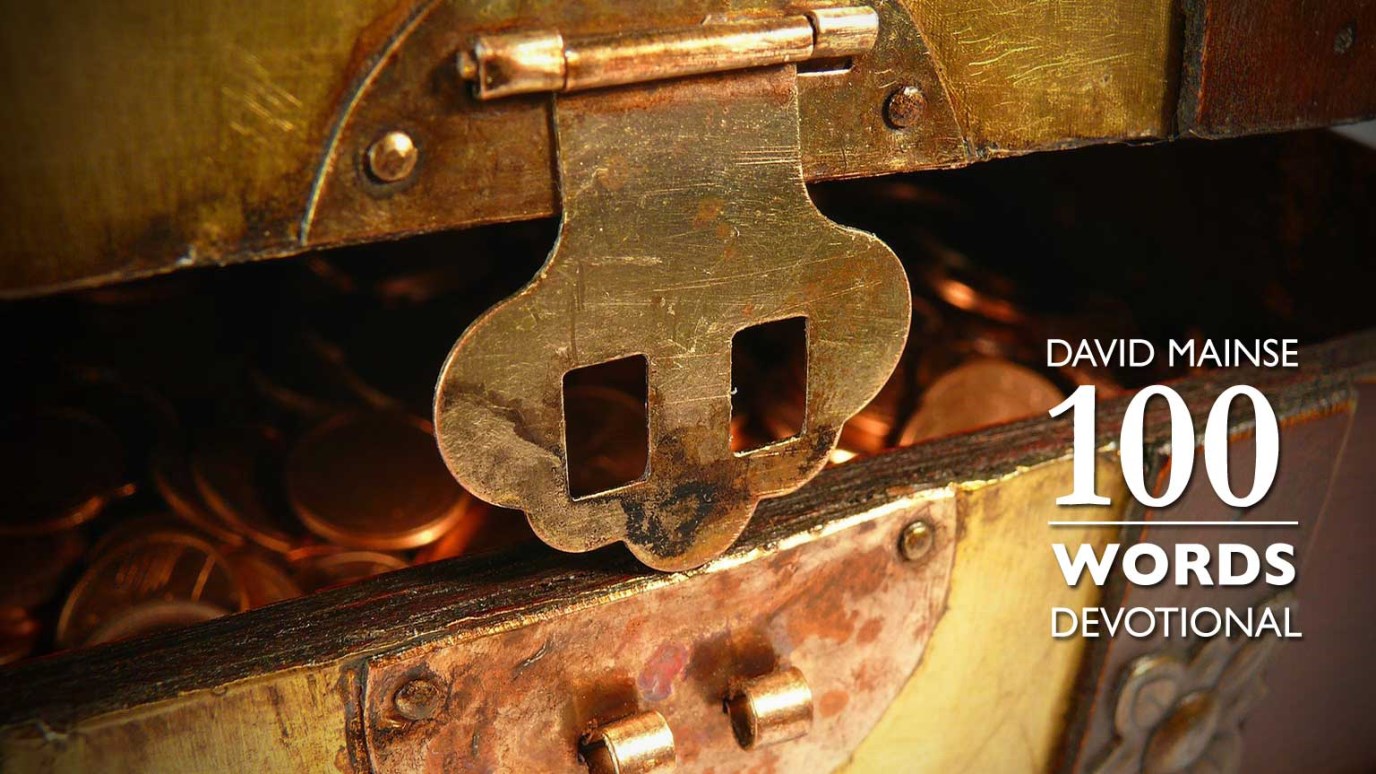 Instead of storing up evil things that will eventually destroy you, store up good things every day. You'll bless others and yourself.

It was 4:00 a.m. and there it was…City of Toronto garbage truck #100 stopped on Jarvis Street picking up garbage. Just the morning before on the 100 Huntley Street TV show, we had suggested that everyone put the accumulation of their life’s “garbage” out at the curb and Jesus would take it away. Any evil things you treasure will eventually destroy you if you fail to get rid of them. As you join me daily in reading the Word, you’ll know what is evil and what is good. Store up the good things consistently every day. You’ll bless others and yourself with good things.

Dear Jesus, forgive me for all the sin and wrong I’ve done. I put all these things out of my life. You promised to take away all my sin. Thank You! I treasure the good things you’ve given me. I will bring them out to bless others. Amen!

Before moving to Burlington, Ontario, our TV studios were located in downtown Toronto. Every morning at approximately 4:00 a.m., I would drive up Jarvis Street for my early morning time in God’s Word and in prayer. I had committed to spend at least an equal time in prayer and the Word as I would spend that day on live TV (90 minutes). During the drive, a huge billboard faced me with a picture of a scantily clad woman. I was angry. I wanted only to think of my beautiful wife. After a couple of days of putting those evil thoughts “out at the curb,” I would deliberately look to the other side of the street before that billboard appeared and would pray fervently for the people of the night, that our Nite-light show — still on ’til 4:30 a.m. — would reach their hearts with the love of Jesus.

But I Know I Am Right
Gary McSpadden

I'm Dying to Know Him, Part 2
B. Courtney McBath