Your Tot’s Behavior Might Not Be Tied to Medical Bills 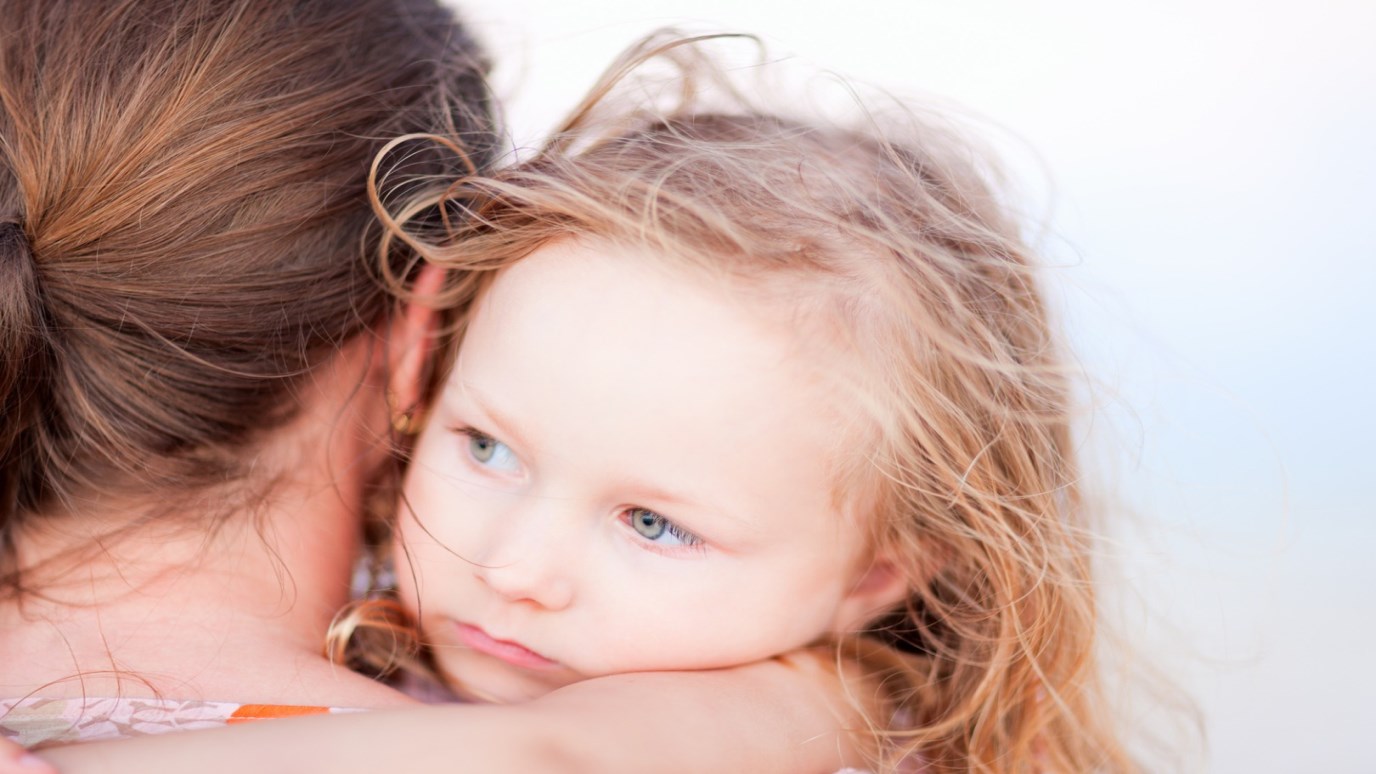 How do you get rid of your child's tendency to receive affection from some but not others?

Q: As a result of being born with PHACES syndrome, my 2-year-old daughter has had numerous facial and eye operations. Because of all the stress, she is very attached to me. Her brothers are 18, 16, 13 and 9. Some days she will choose one of them to be close to, her usual favorite being the oldest. ...She seems to have a particular dislike for the 16-year-old. He tries desperately to get her to give him a hug or let him read to or play with her, but she'll have nothing to do with him. She also has a strong dislike for her father. On the other hand, she is very secure in going to any nursery or Sunday school program run by women and likes to play with little girls. I think all this is related to the early stress brought on by her medical condition, but how do we get her to show love toward her brother and her father?

The fact that your daughter is selective about which members of the family she chooses to reject says that this issue is not directly related to the medical issues of her infancy. Besides, I've heard of "selective rejection syndrome" developing in young children who've had no early health problems.

The more likely explanation has to do with the huge amount of attention she received and is obviously still receiving from family members. Under the circumstances, even a young child learns how to sustain a cyclone of concern swirling around her.

I'm not suggesting that your daughter is manipulating the family. She's much too young to be thinking this through. I suspect this issue came about by accident and was simply one of many that could have developed otherwise.

One day, she may have become upset when her father or brother tried to pick her up and cuddle with her. Everyone present reacted with great concern, and the dominoes began falling.

The solution—a variation on "reverse psychology"—is for your husband and the 16-year-old to stop making any affectionate overtures toward her. That should cause your daughter to begin wanting attention from them, which they should be very conservative about giving at first.

I recommend that everyone begin treating her as if she's simply another child instead of a special case who needs to be handled with kid gloves. If you don't, her early medical issues will pale in comparison to the tyrant she is capable of developing into.

Are You Raising a Gahazi?
Chuck F. Betters