Your Thoughts Determine Your Behavior 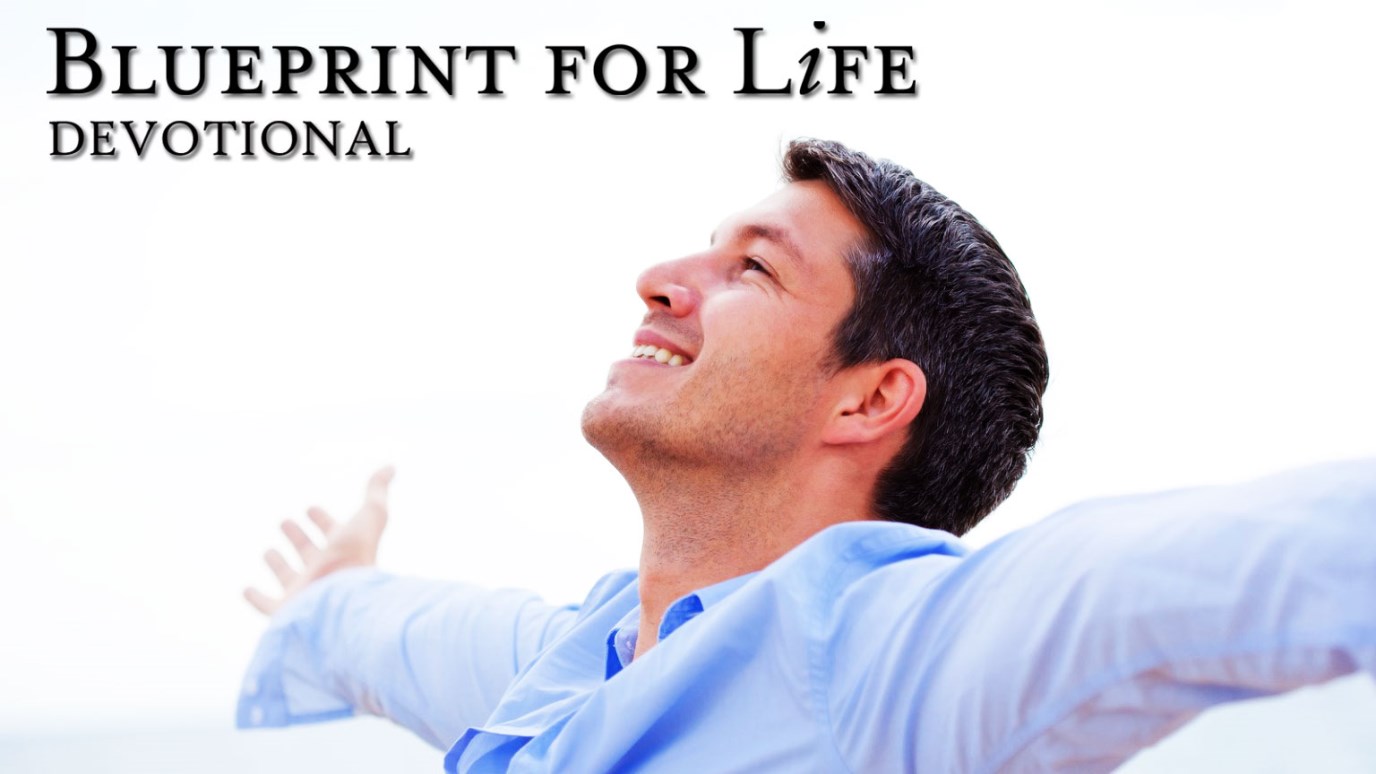 Our beliefs control our actions. As Christians, we must take steps to renew our minds so that we may live in the freedom to which God has called us.

Ezra was born in slavery on a Georgia cotton plantation in 1800. At the conclusion of the Civil War, his owner called him and the other slaves in from the fields and gave them their freedom. Some milled around trying to decide their next step. Some shouted for joy and left the plantation immediately. Ezra, now nearing his 65th birthday, turned on his heels and walked right back into the same field he had been working since he was a child and resumed his work.

While the fact of his freedom made him free, there was no freedom in his condition. Since he was an infant, he was brought up as a slave; he was trained as a slave; his security was in his enslavement. His owner took care of him and met his basic needs. The fact is—his freedom was as foreign to him as another language.

And while he was free, he was still enslaved. Someone might have said to Ezra, “If you walk in freedom, you will never have to serve a master again.” And while Ezra may have heard these words, inside he wouldn’t have been able to put his faith in them. Why? Because of how he thought.

Fast forward to today. . . Your owner has declared you free. Let’s read Romans 6: 5-6 which says, “Since we have been united with him in his death, we will also be raised to life as he was. We know that our old sinful selves were crucified with Christ so that sin might lose its power in our lives. We are no longer slaves to sin. For when we died with Christ we were set free from the power of sin.”

Someone might say to you, “If you walk in freedom, you will never have to serve a master again.” And like Ezra you may hear the words, but inside you can’t put your faith in them. Why? Because of how you think.

In Chapter 3 of the Blueprint for Life curriculum, “I Think. I Can” states, “Your level of belief is often the only thing that holds you where you are. One of the first objectives in creating your life blueprint is to lift the lid off your level of belief. Your own level of belief is likely to be the biggest limitation in terms of discovering all that God has in store for you.”

Believe in What You Can Become
Guideposts