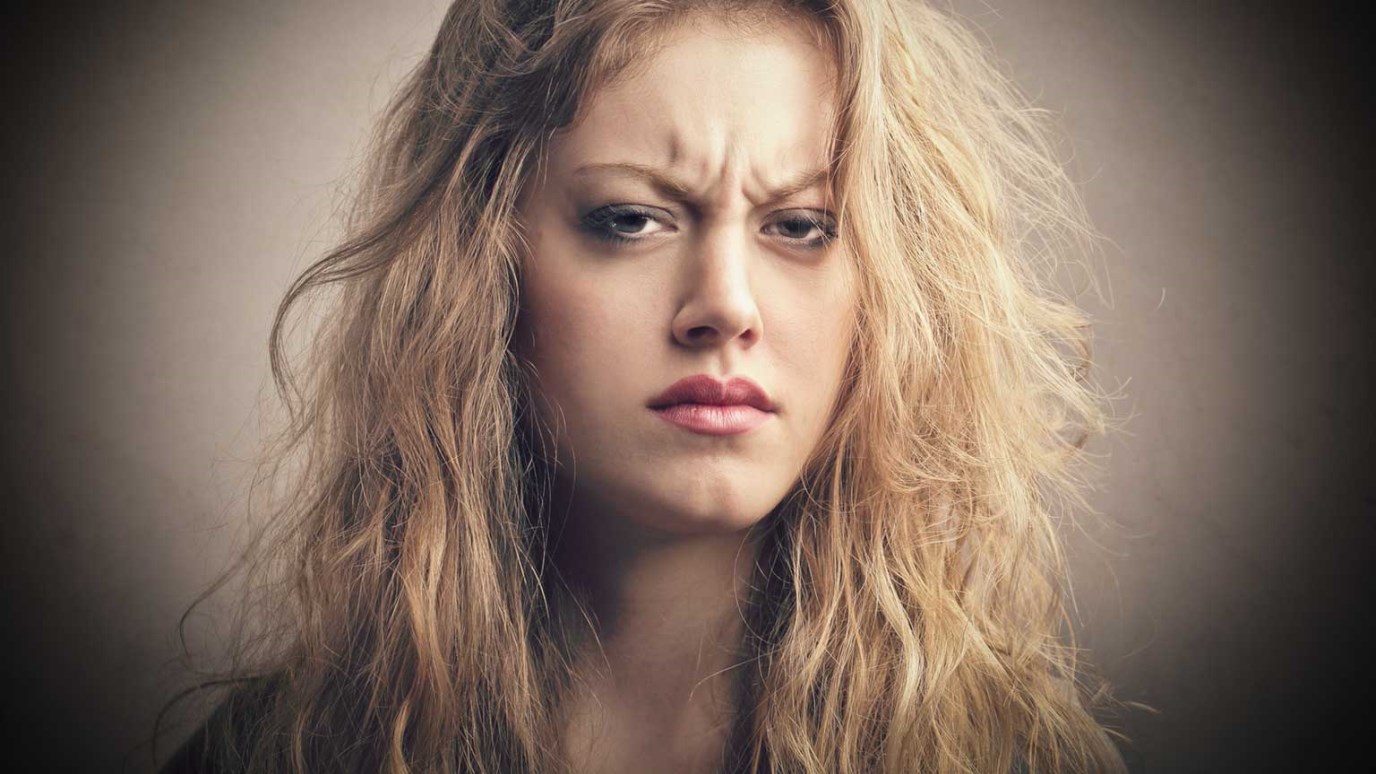 What have you done today to help your teenager grow in maturity? Stop doing some things, so that your child can start learning to do some things for themselves.

What have you done today to help your teenager grow in maturity?

Some parents feed their teen’s selfishness into adult years by continuing to rotate their life around them.  I tell parents that at age 15 it is time for them to begin aggressively helping their teen get over a selfish mindset.

Instead of always wanting to be “served” by mom and dad, older teens need to do things for themselves and also learn to serve others.  After all, they are potentially only a few short years away from having to live totally unselfishly as parents themselves.

This is a good principle to teach to your teens at this stage, since selfishness is just that — thinking more highly of oneself than others (including you).  Should this selfishness be allowed to grow during the teen it years will only accentuate into other problems after they leave home.

So how do you put an end to your teen’s selfishness?

First, you need to put on the brakes!  Stop doing everything for your teen.  Quit jumping every time he says “frog.”  His control over your life and the life of others in your family is to cease, beginning now.  Review the negative habit patterns you established in your home in the early years, and let it be known in a gentle way that you’ll no longer be doing a lot of the things that you had been doing to help them as a younger child.

Break the news to them in this way:

Get my point?  You have got to stop doing some things, so that your child can start learning to do some of these things for themselves.  You stop to get out of the way, so he or she can start.

If you don’t do this, your teen is not being required to grow up.  And I see a great number of kids today that remain immature into early adulthood.  That happens not because of forces of nature or culture, but because parents enable it.

So the first step is to just stop.  Can you do that?  And I mean both parents, not just one.

The second step then is to have a discussion with them about why stopping.  It doesn’t have to be a deep philosophical discussion about their need to learn responsibility.  I would leave it as a simple, “Because you now have the ability to do it for yourself and I don’t want to do it anymore!”  Any comments beyond that will only stir up further fruitless discussion.  Let your teen know that you’re not doing “it” (whatever “it” is) because you don’t want to do “it” any more.  You’ll be amazed how it will put him in a position of not being so demanding of you, and will put you in a position of not having to do everything for them.

Sometimes it is best to let teenagers know that they will have to start these new responsibilities “this summer,” or, “when school starts,” or, “when you turn 15,” or, “the first of the year.”   That way you prepare them for the change that is coming. Don’t drop it on them overnight.  Maybe even work with side by side them for couple of weeks as you make the transition, but be clear when your assistance will stop and that you’ll not do it yourself during the transition period.  They have to help.

Again, here’s what to tell them:

I’m sure that when you present these things to your son or daughter, you’ll get to see their selfishness in action.  They won’t like it and may even throw a tantrum.  If so, then it only says that you should have started this process sooner.  They’ll drop the ball a few times and have to suffer the consequences as a result, but be sure not to rescue them from their selfishness nor lessen the consequences.  Doing so will only cause selfishness and immaturity to continue.

It’s a common phrase I use with kids.  “I owe you nothing, but want to give you everything.”  This phrase allows me to communicate a “counter” to their selfishness, and promotes a concept of respect.

How to Slow Down the Family Crazy Cycle
Sarah Eggerichs

Losing This Battle is Not an Option
Sharon Glasgow

I Spent My College Tuition on Myself … But Whose Fault Is It?
Dr. Tim Elmore
Follow Us
Grow Daily with Unlimited Content
Uninterrupted Ad-Free Experience
Watch a Christian or Family Movie Every Month for Free
Early and Exclusive Access to Christian Resources
Feel the Heart of Worship with Weekly Worship Radio
Become a Member
No Thanks