Your Route of Escape 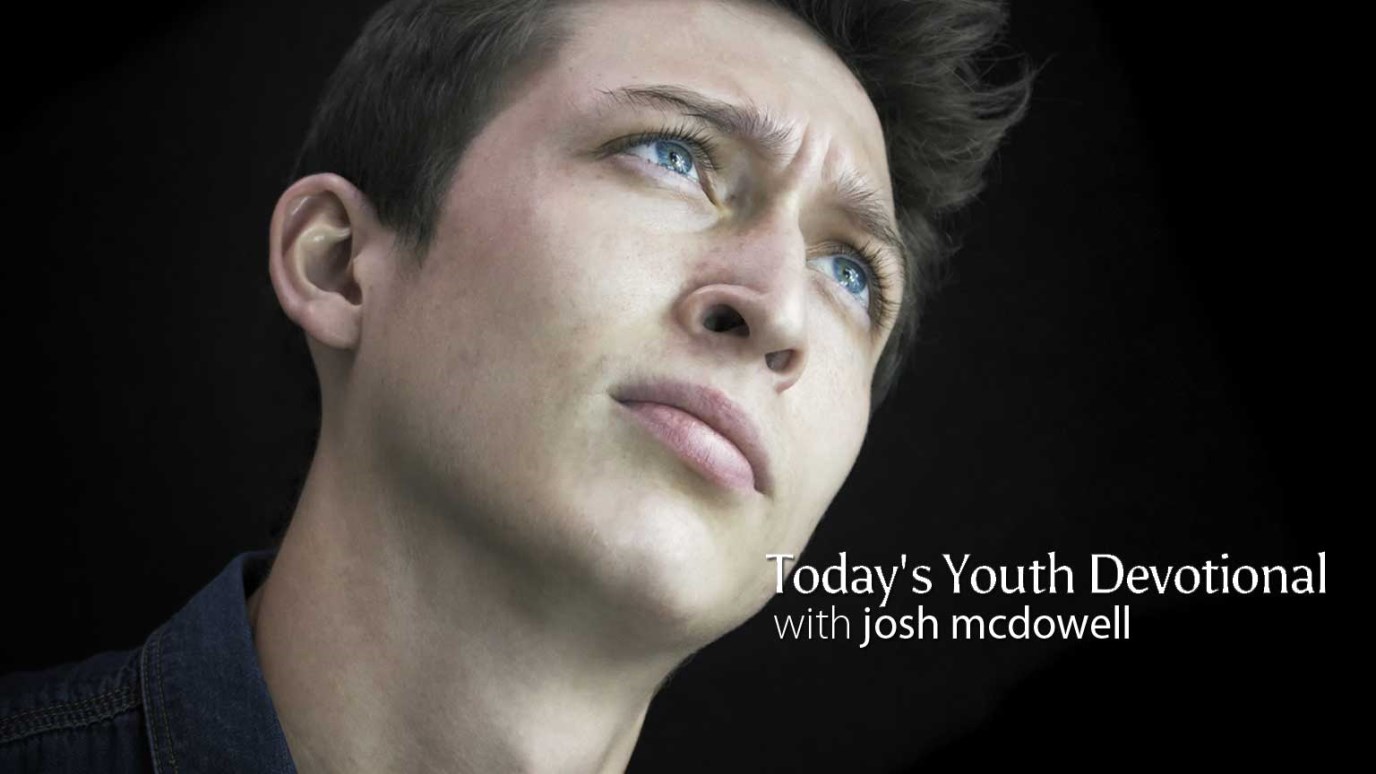 Guys and girls choose all kinds of ways to quench their curiosity about sex. But choosing your own, better way to handle sexual pressure allows you to gain genuine independence.

Don’t let your hearts stray away toward [an immoral woman]. Don’t wander down her wayward path. Proverbs 7:25

It's no secret that sexual desires are potent. And like a young guy named Mitch found out, they can blow up on you if you aren’t careful. That’s just as true for girls as it is for guys.

Mitch’s first mistake was deciding to satisfy his growing curiosity about sex in the same ways most of his friends were—by staring at all the sex magazines and vid­eos he could get his hands on. He told himself it was okay because he would find out everything he wanted to know about women and sexuality, and his curiosity would then be satisfied. Since he wasn’t fooling around himself, he thought he could be­come wise about sex without sinning.

But the only thing Mitch accomplished was filling his mind with twisted ideas about sex. When he dated, he could hardly help imagining trying out what he had read about and seen. Instead of satisfying his curiosity, the “information” he stored in his brain from magazines and movies produced huge battles with guilt. There’s hardly anyone who can claim to be out of reach of the temptations Mitch faced. How can you avoid getting snagged in the same snare?

First, promise yourself that no matter what you ever feel or do sexually, you will find someone—like a parent or a mature friend—to talk to when you need informa­tion or just need to talk. Big hint: Find someone other than your friends, who are go­ing through the same pains you are.

Second, get out your Bible and concordance—or a Bible software program—and search under all the headings like “lust,” “passions,” and “sexual immorality.” Write out what you learn on note cards and read through these cards at least once a week­ more often if your feelings about sex are out of line with how God sees the subject.

Third, write a private note to yourself. On the left half of the page, spell out the specific standards and commitments you want to keep and why. On the right side, write down the best plan you can think of for escaping when you are tempted to sin sexually. You can’t count on having clear, creative thinking when you’re in the mid­dle of intense temptation. That’s nearly impossible. But it’s amazing how God will remind you of what you wrote down earlier as a way of escape.

Guys and girls choose all kinds of ways to quench their curiosity about sex. Friends may pressure you to join them in actions that mess up your mind-and your body. But by choosing your own, better way to handle sexual pressure, you gain genuine independence. You grab hold of your God-given freedom to choose.

REFLECT: What are you going to do to avoid being hooked by sexual snares?

How Will God Use You?
Linda Buxa

Delight Yourself in the Lord
Athletes in Action