Your Role in Changing Our World 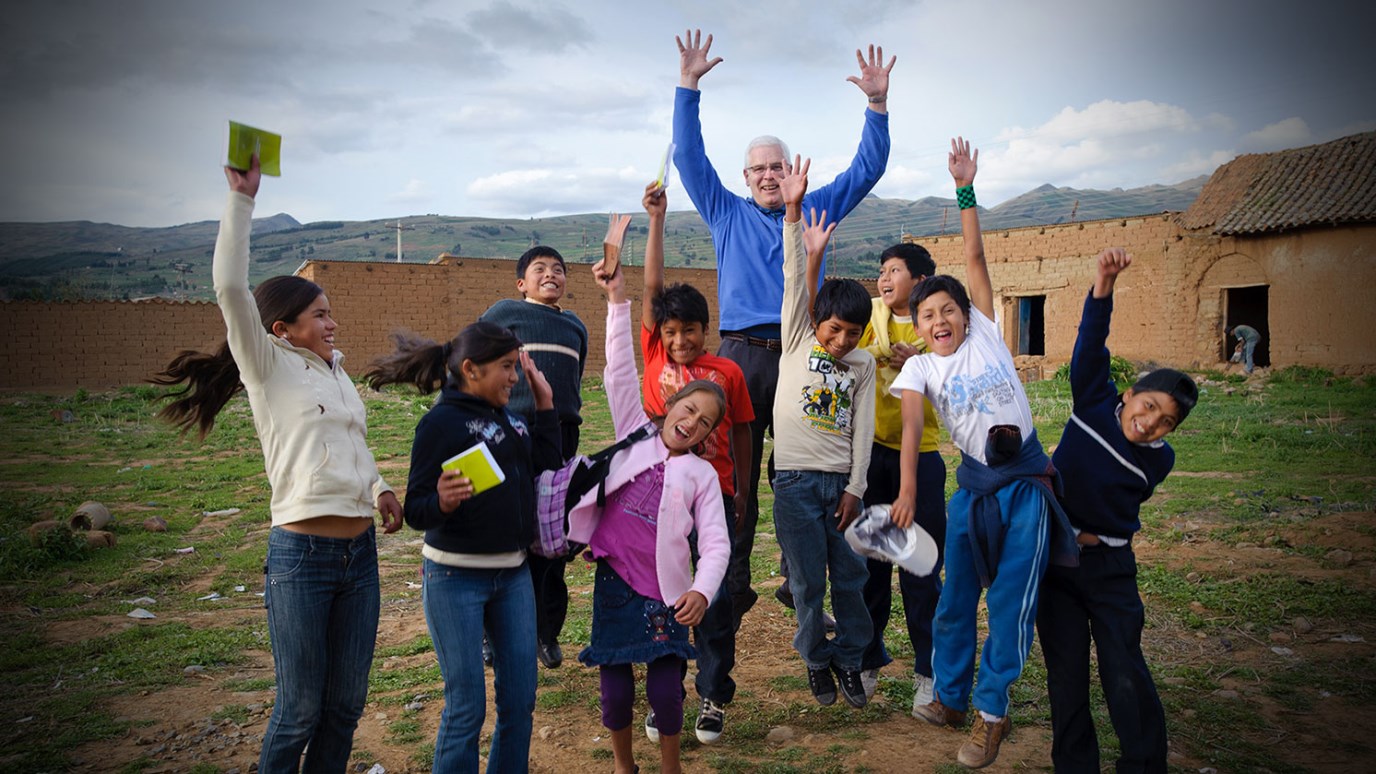 Remember the role that God has given you in His story, and put your faith and service into action.

Imagine for a moment that you woke up tomorrow and discovered you were on a different planet in a different part of the universe without any idea of how you got there. Imagine what you would feel and the questions that would rush into your mind.

Well, I have news for you – that exact thing has happened to every one of us. Sometime in the past 100 years, we were all born on the third planet from the sun in a solar system within the Milky Way galaxy, in a universe that is incomprehensibly vast.

We had no idea how we got here, all we know is that we were born into the middle of a story that started long before we arrived and will continue long after we are gone.

It’s our own mystery story -- one that began millions of years ago and one that will continue into the future.

If you read a mystery novel, there is one thing you know for sure, someone wrote it. It’s the author who tells the story, creates the setting, dreams-up the characters in the story. The author gives each character unique attributes and personalities, and a role to play in the bigger story.

Our story has an author, too, who created the world and the universe we were born into. Our author is God. And He has created each one of us as characters in His story with uniquely individual roles to play in changing this world for His glory.

But here’s the catch – we get to decide how we will play the role God has given us. In other words, we get to play the cards God has dealt us in the way in which we choose.

You may be thinking, well, I got dealt a lousy hand. I’m a no great athlete. I don’t have any musical abilities. My family isn’t wealthy. My parents never went to college. My father left us when I was just a kid. My mother is an alcoholic. I live in a bad place – there are drugs and violence and gangs. How am I supposed to turn all of that into a winning hand?

Consider the story of this child. His family was forced out of their home when he was 7.

At 22, he tried to start a business, but it failed.

At 23, he thought he would try politics. He ran for state legislature – lost. Then, he lost his job. He applied to law school, but couldn't get in.

At 24, he started another business, but by the end of the year he was bankrupt.

At 26, he got engaged to be married, but his fiancée died just before the wedding.

At 27, he had a total nervous breakdown and spent six months in bed.

At 29, he went back to politics and tried to become speaker of the state legislature - defeated.

At 31, he ran for public office again and was defeated.

At 37, he ran for Congress again. This time he won, went to Washington, and did a good job.

At 40, he sought the job of land officer in his home state - rejected.

At 47, he sought the vice-presidential nomination at his party's national convention – lost again.

At 51, he had the audacity to run for president of the United States – and… he won.

That child was Abraham Lincoln, and he became perhaps the greatest of all of our presidents. Although Lincoln was dealt some of the worst cards imaginable, his faith in Jesus Christ helped him to face failure after failure with many hardships along the way with the confidence of knowing he had a role to play in God’s story.

Remember the role God has given you in His story, and put your faith and service into action. And just maybe, someday someone thirty or forty years from now will be writing about your story – and how God used you to change the world.

God's Property, Part 2
Derek Grier
Have you ever asked, "Why, God?"
Emily Manke
What I Wish I Would've Known Yesterday
Emily Manke
Follow Us
Grow Daily with Unlimited Content
Uninterrupted Ad-Free Experience
Watch a Christian or Family Movie Every Month for Free
Early and Exclusive Access to Christian Resources
Feel the Heart of Worship with Weekly Worship Radio
Become a Member
No Thanks