Your Relationship in Your Marriage 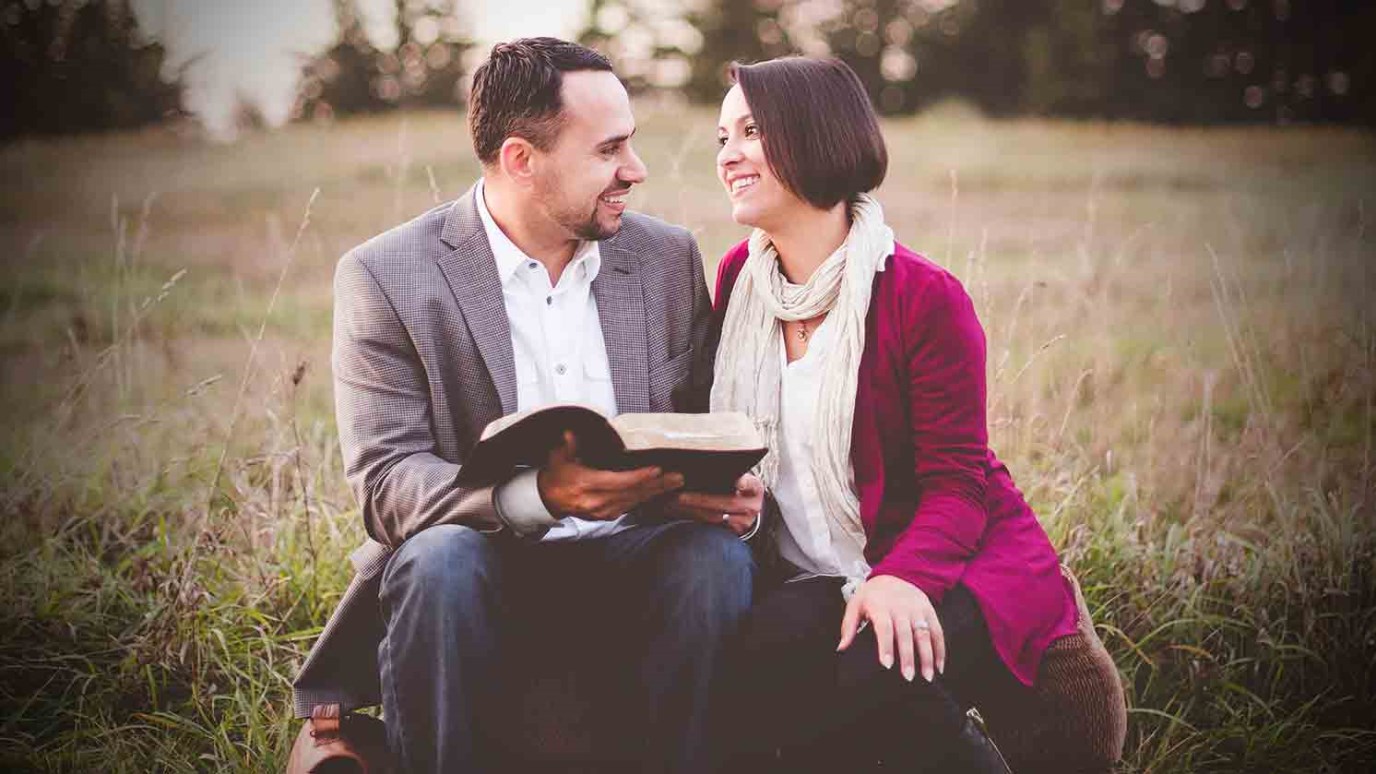 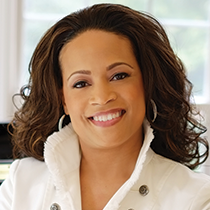 Marriage can be beautiful and a worthwhile investment if you just get past your own selfish desires and endeavors and put God first in every facet of your relationship.

God had a master plan when He created Adam and Eve. Together, man and woman were purposed to be an awesome and mighty team in carrying out the Will of God. Your marital relationship is also ordained to be dynamic. In Christ, you both are a powerful force to be reckoned with! The enemy evidently believes that, too! Why do you think he keeps you at odds against one another—fussing and fighting over some of the smallest matters? His main objective is to set up a strategic plan to keep you warring against one another—never fulfilling God’s purpose and plan—not only for you and your family, but also for those who are in your circle of influence. The enemy understands that if you both ever get on one accord, the sky would be the limit. The Bible says in Matthew 18:19, “… if two of you shall agree on earth as touching any thing that they shall ask, it shall be done for them of my Father which is in heaven.” Nothing would be impossible! Your children would be saved, finances would turn around, job opportunities would open up, healing would manifest itself—whatever you ask, it would be done… just for you! Look at God’s exponential power on the move! If you alone have the power to chase a thousand—what in the world would happen if you and your spouse unite together and activate the ability as two, to “…put 10,000 to flight…” (Deuteronomy 32:30)! Whew… hallelujah!

Now understand, I know there are those days that you want to just pull your hair out (and your spouse’s, too, for that matter)! Some mornings you wake up thinking, “Lord, what in the world have I gotten myself into?” You want to just throw in the towel, call it quits, get in the car and keep right on driving… and not come back! Somebody knows what I’m talking about! But remember the vows you made, not only to your spouse, but to God, and realize that it is all a part of the process for the two of you to become one. So, you can’t quit! You just have to hang in there and keep the faith—it will be worth it all! I always say marriage is not for immature people. See, mature folk realize that anything worth having is going to take some work. Who said marriage was 50/50? The devil is a liar! It takes more than giving your little part and it’s done. It is 100% on both sides. See, our math is nothing compared to God’s—it takes two whole people to make one whole relationship—indeed, it does. I believe that marriage can be beautiful and a worthwhile investment if you just get past your own selfish desires and endeavors and put God first in every facet of your relationship.

Bishop Dukes and I are the first to admit that marriage is definitely hard work—but it is worth it all! We have been married for 23 years. People ask us everywhere we go, “How do you keep such a healthy and genuine relationship? It looks like you all have never been through anything!” Believe me, it’s all God. If we had not recognized God as the source of our relationship, we, too, would have been destined to visit divorce court!

I can remember our very first marital conflict. It was during our honeymoon. Yes indeed. I remember it well! We were at the beautiful Poconos Resort, expecting like most newlywed couples, to live happily ever after—and then the flesh kicked in. Lord knows, all I wanted to do was send a postcard to my job. You know, just to share the wonderful time we were having on our honeymoon. Well, I thought I would ask my new husband if he could help me write the postcard, since he had a degree in Communications, served as a journalist in school, and had much better penmanship than I. Lord, why did I do that? Now, everything had been going great up to that point, and I thought I had asked rather nicely. However, from out of nowhere he said in a sarcastic tone, “Why can’t you do it?” It was clear he didn’t know me like he thought! The “Southeast DC” rose up in me and I said, “What do you mean, ‘Why can’t you do it?’” Well, needless to say, it was on from there! I’m telling you, we fussed so much that he stormed out of the suite—you know, like most men do when they face conflict.

Anyway, as soon as he slammed the door, I ran immediately behind him… and locked it! I sure did! Well, after a few hours of him walking around, looking strange being by himself at a marriage resort without his wife, he came knocking on the door. Now, you know I made him beg a little bit…but eventually, I let him in. I later found out that his macho attitude stemmed from some tips his “boys” schooled him with. He soon found out that I had a few tips to share, too! We can laugh about it all now, but it was our commitment, hard work and relationship with God that built the successful marriage that you see today. To God be all the glory!

An excerpt from “The Revelation of Your Relationships” by Deborah Dukes, pgs. 35–39
More Sermon Clips Add To Library Add to My Devotionals Favorite Share Like 47 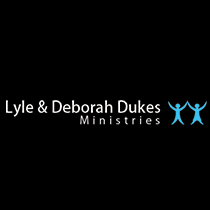 Why Won't You Trust Me?
Dr. Greg Smalley