Your Real Home Is Heaven 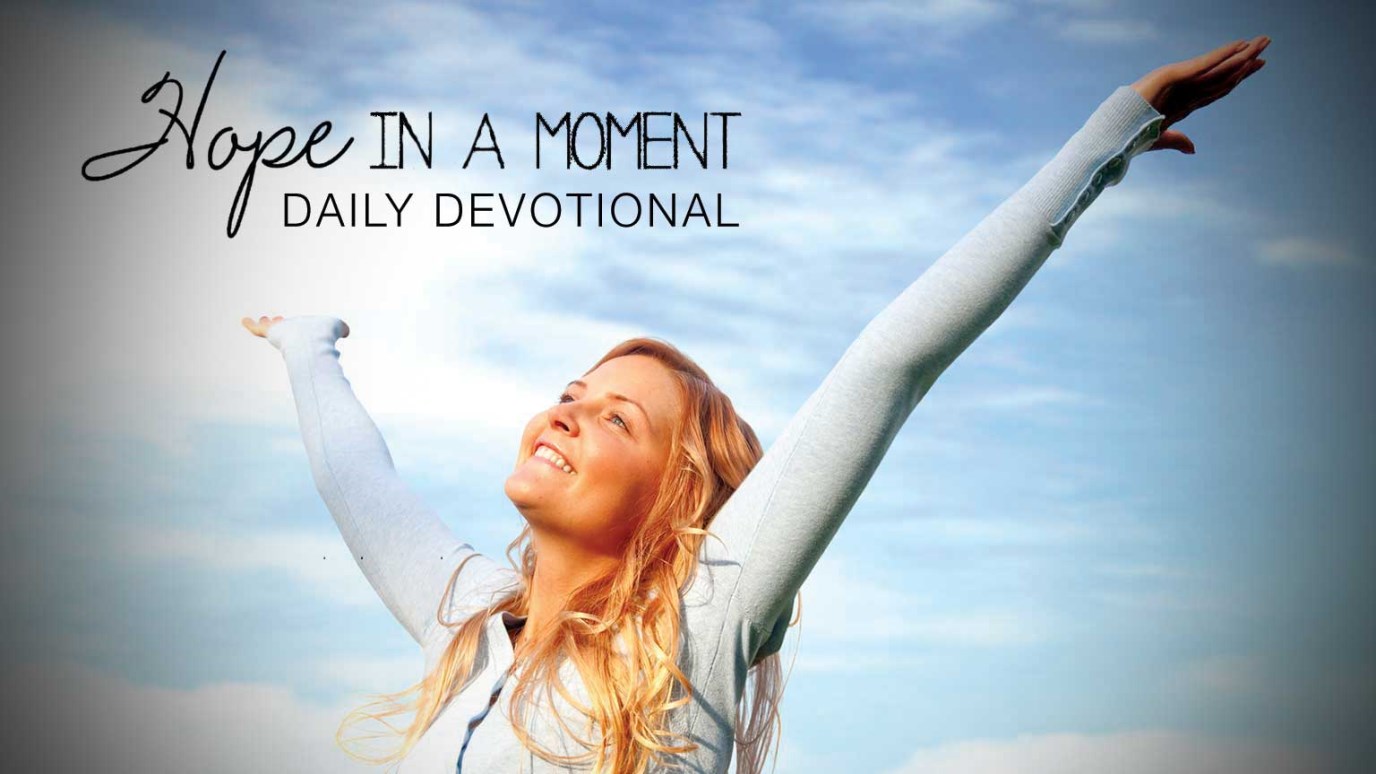 Many heroes of faith had to live lonely and isolated faith lives. They knew their hardships were only temporary. Did you know you can bear almost anything if you realize it's temporary?

Being a cooperative citizen in America is really not such a terribly heavy burden, is it? But what if you were black or Native American and lived in the overtly racist times in our country? What if you had to live in a country today that would not allow you to live and share your faith, that seized excessive taxes, that imprisoned people without formal charges or access to attorneys? Could you still be a good citizen?

Many of the heroes of faith listed in Hebrews chapter 11 had to live lonely and isolated faith lives—think of Abraham and Sarah in Canaan, for instance, or Joseph in Egypt. But what sustained their faith and helped them get along with other people is that they were encouraged by God’s wonderful Word and promises. They knew that their hardships were only temporary, and they decided to be useful to God in whatever situation they found themselves in, knowing that they had a far better life to come.

“They were longing for a better country—a heavenly one. Therefore God is not ashamed to be called their God, for he has prepared a city for them” (Hebrews 11:16).

You know, you can probably bear almost anything if you know it’s temporary. Hang on! It’s almost time for the grand surprise.

How to Be Spiritually Resilient in Your Suffering
OnFaith

My Fulfillment: My Happiness
Brian C. Houston
Follow Us
Grow Daily with Unlimited Content
Uninterrupted Ad-Free Experience
Watch a Christian or Family Movie Every Month for Free
Early and Exclusive Access to Christian Resources
Feel the Heart of Worship with Weekly Worship Radio
Become a Member
No Thanks