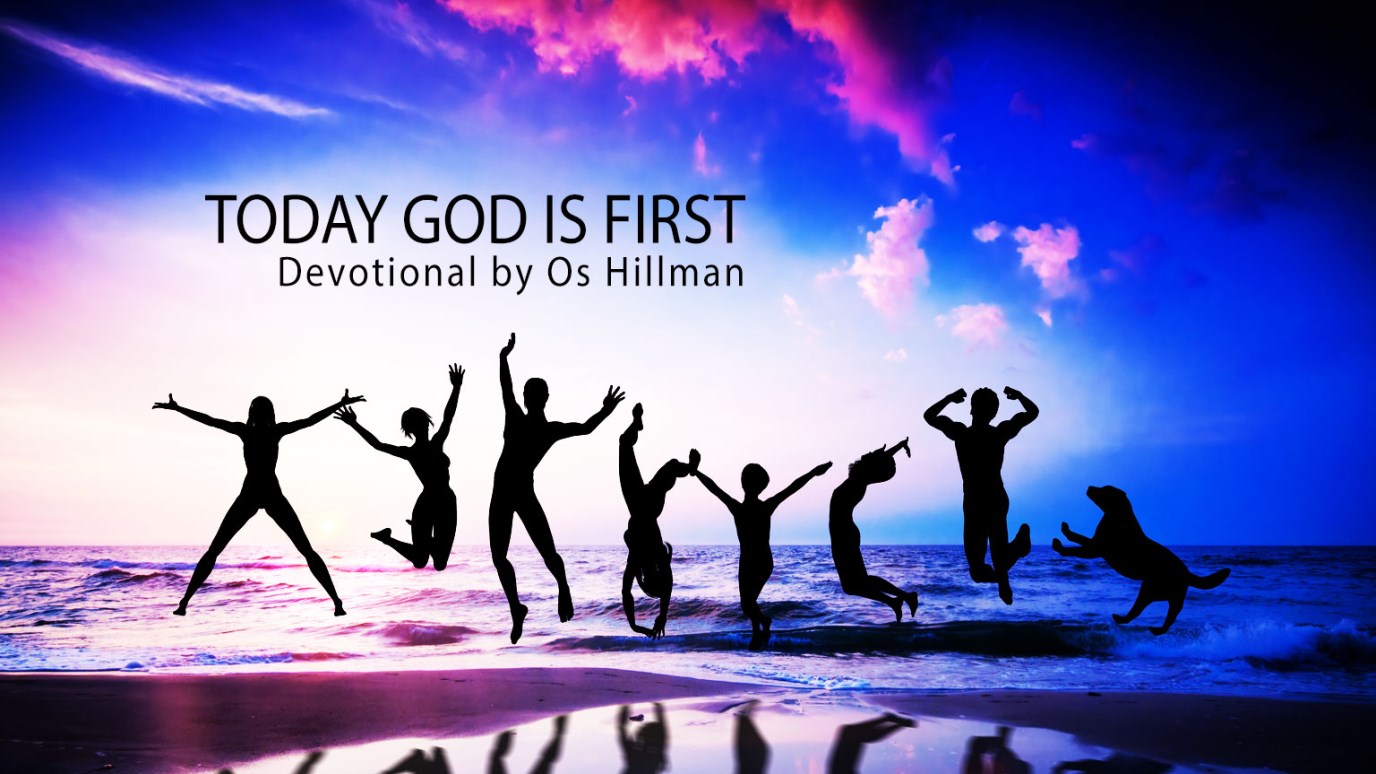 What is your "position" among your peers?

Many years of owning and operating an ad agency taught me that positioning was defined as a place or position that a product, service, or person held in the mind of the audience. We knew that often perception was reality for people, regardless of the truth. For years, I spent time and money seeking to position our company in the minds of our prospective clients. Although it would seem that is a natural and logical marketing function, I later discovered there is a dangerous flaw when we attempt to position ourselves by promoting our own attributes. I discovered that positioning is a byproduct of who we are and what we do, not an end in itself.

King David was my first biblical lesson in coming to understand the difference. Here was a man who had committed adultery and murder, and failed many times in his family life. Yet, God describes David as a "man after God's own heart." Isn't that interesting? Why would God describe someone who had obviously failed in many areas as one who was after God's own heart? Throughout David's life, we find frequent descriptions made by God: "So David's fame spread throughout every land..." (1 Chron. 14:17). Although David did make many mistakes, his heart was soft toward God and sought to praise Him. David wrote the majority of the Psalms. God honored what was in David's heart, not his perfection. I believe that God's strategic placement of David was so that we may learn from and be drawn to the attribute of David that God primarily wanted him known for—a heart bent toward Him. His positioning was a byproduct of who he was, not an end in itself. In our business and personal life, our positioning among those who will know us should be a byproduct of our life and service, not an end itself.

What is your "position" today among your peers? I once asked my Bible study group to ask others, "What do you think of when someone mentions my name?" This exercise can bring some interesting revelations. It might motivate us to make some changes, or it might confirm that God is doing a great work in you.

Who Are You Connected With?
Ashley and Jane Evans