Your Past, Present, and Future 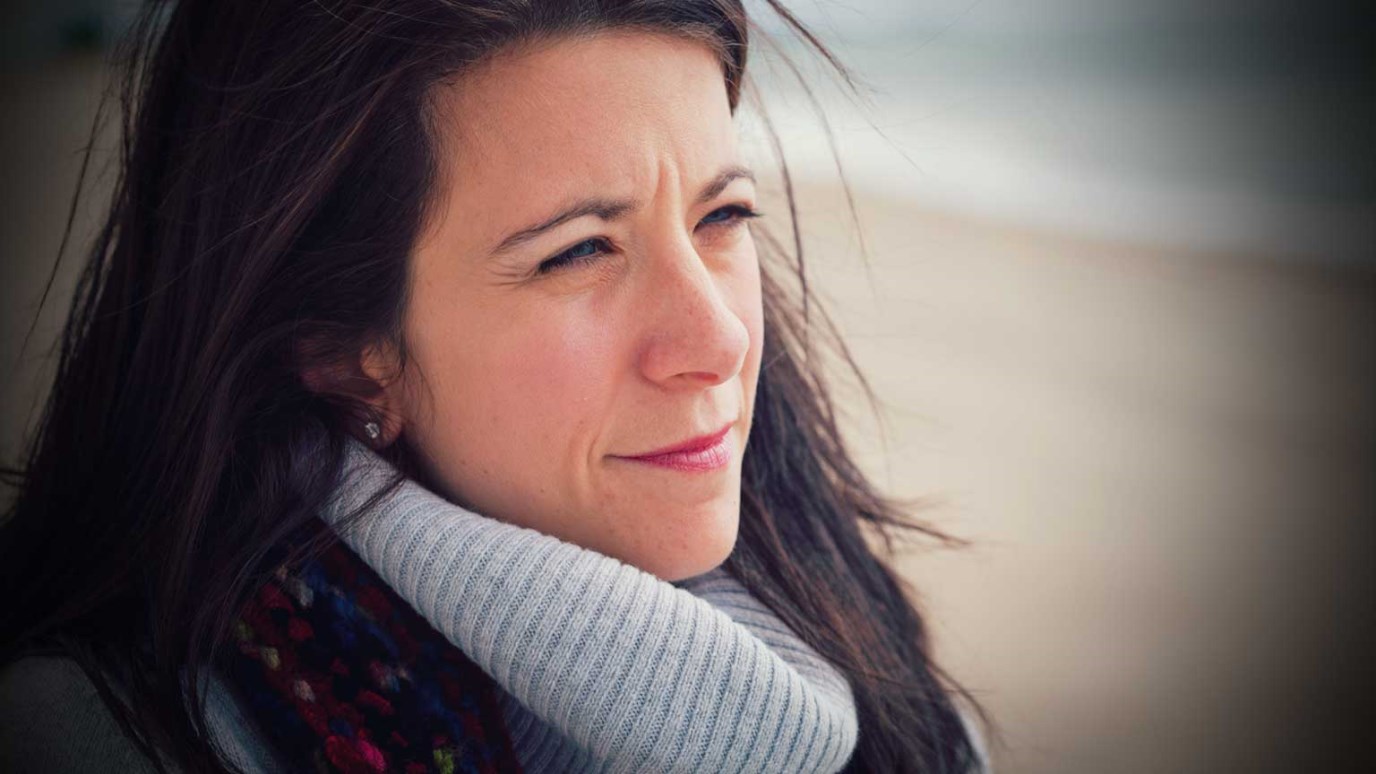 In the same way as Paul, we have been called to bring the Gospel to our generation.

The apostle Paul was called by God to bring the gospel to his generation. He had perhaps the most unexpected conversion in human history, as he previously had set himself to effectively destroy the Christian faith. But when Paul, known then as Saul of Tarsus, met the living Jesus, that all changed.

Among other things, this is what Jesus said to him:

“Now stand up! For I have appeared to you to appoint you as my servant and my witness. You are to tell the world about this experience and about other times I will appear to you. And I will protect you from both your own people and the Gentiles. Yes, I am going to send you to the Gentiles” (Acts 26:16-17 NLT).

Christ’s commission of Paul took the form of three words. . .

In the same way, we too have our past, present, and future.

No, not in the same way as He did for Paul, but He has made Himself known to us. There is even a special blessing for the person who has not “seen Him” in John 20:29: “Then Jesus told him, ‘You believe because you have seen me. Blessed are those who haven’t seen me and believe anyway.’”

2. Our Present: Jesus will rescue us.

We will finish the life God has given us to live and the task He wants us to complete. In Isaiah 54, we read that “No weapon that is formed against you will prosper” (NKJV). Psalm 91 has even more promises of protection for the believer.

3. Our Future: Jesus is calling us.

The Small Pond and the Big Picture
K.P. Yohannan
Follow Us
Grow Daily with Unlimited Content
Uninterrupted Ad-Free Experience
Watch a Christian or Family Movie Every Month for Free
Early and Exclusive Access to Christian Resources
Feel the Heart of Worship with Weekly Worship Radio
Become a Member
No Thanks