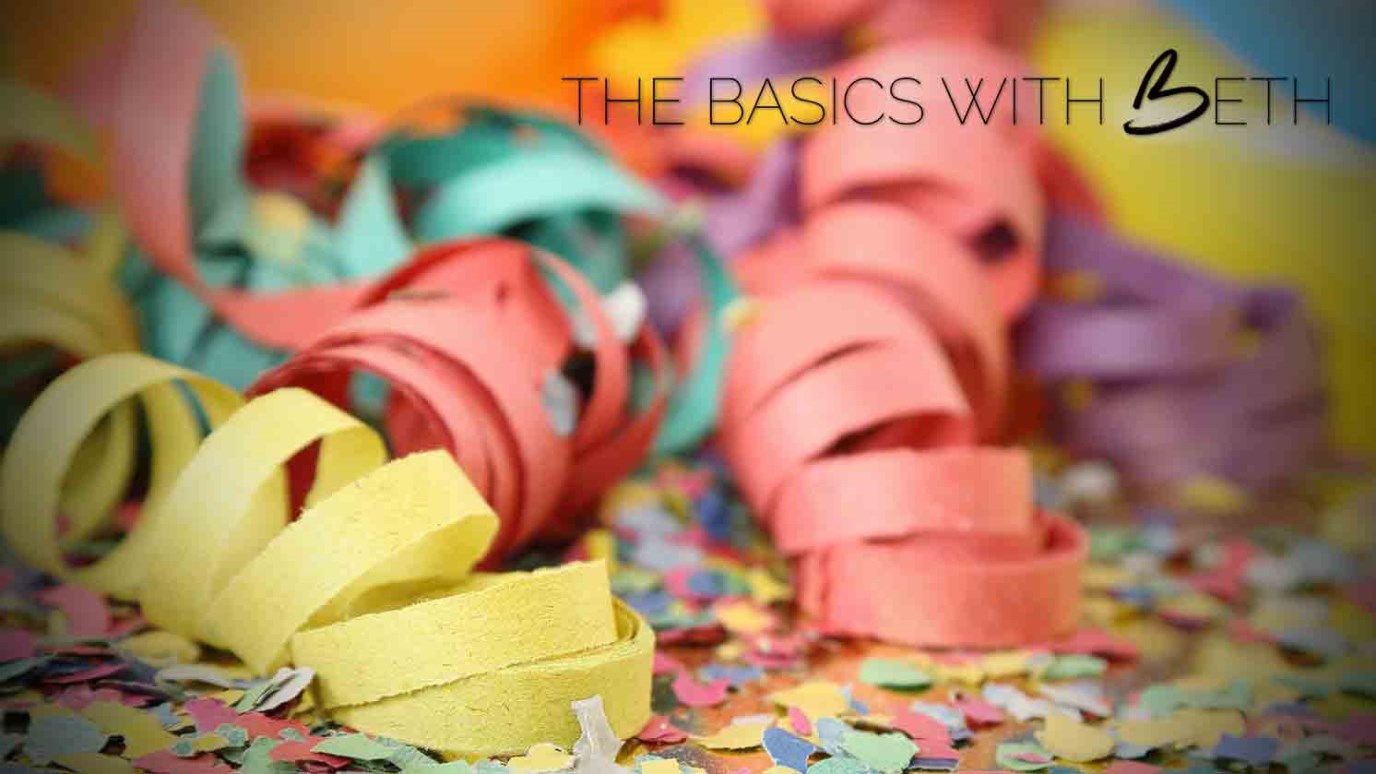 Be encouraged, Heaven is preparing a big, ticker-tape victory parade for you!

"In the Messiah, in Christ, God leads us from place to place in one perpetual victory parade." 2 Corinthians 2:14, The Message

Today in America, we celebrate Memorial Day and honor those who have made the ultimate sacrifice for our freedom. Memorial Day parades around the country will remind us of the many men and women who volunteered to serve our nation. Those who have given their lives for others deserve a victory parade!

I don’t know about you, but I love all kinds of parades. I love watching the Macy’s Thanksgiving Day parade and the Rose Bowl parade during football season. My favorites are the small town 4th of July and Memorial Day parades. There is something heartwarming about the patriotism and appreciation we feel at a parade— streets lined with families, the elderly, little kids, strollers, soccer chairs, coolers and dozens of waving flags. Everyone is smiling and focused on the stream of Veterans, military men and women, police cars, fire trucks, tractors, girl scout troops, church floats, marching bands, clowns and even the Shriners and their go-carts as they buzz up and down the parade route. It’s great to see people who have served their countries and communities being honored and celebrated.

There are many other people in various sectors of our culture that deserve the honor of a parade, but it’s likely that in this life they will never receive one. Think about all the people that deserve a marching band and a big parade. How about Emergency Room doctors? Heart surgeons? How about your local State Representatives or City Council members? How about stay-at-home moms? Single parents? Grandparents? Factory workers? The trash man? Mail man? How about the vet who fixed your dog, the accountant who does your taxes or the coach who invested in you? Have you appreciated the newspaper boy? The stock girl at Wal-Mart? The pilot? Flight attendant? Office workers? Bag boy? Cart girl? The volunteers who serve the Red Cross? SIDS Foundation? Cancer Centers? Physical Therapists? Massage therapists? Transportation Department workers? Snow plow operators? Waitresses? And so many others! They all deserve a big parade!

At the other extreme are segments of our population that have perfected the art of patting each other on the back. Hollywood and Nashville enjoy being center stage; they don’t let an accomplishment go by without giving an Academy Award, Grammy, People’s Choice or Screen Actors Guild “parade” to celebrate one another. God bless 'em!

If you haven’t been the guest of honor for a parade—don’t feel bad. Your day is coming. The story is told of the missionary who had spent his life serving others and preaching the gospel in foreign lands. Upon his retirement, he returned to America via ocean liner and as he disembarked from the ship, he witnessed the big parade being held for the WWII soldiers aboard the same vessel. As they returned, they were welcomed home with marching bands and a ticker tape parade. The missionary watched it all and felt downcast and unappreciated. He poured out his heart, “God, I spent my whole life serving You and others in a difficult land and when I returned home there were no ticker tape parades and no marching bands to celebrate my accomplishments.” Then, he heard the Lord’s still small voice, “My son, you’re not home yet.”

Today, be encouraged! Heaven is preparing a big ticker tape victory parade for you. One day, Jesus will welcome His faithful ones home and you will experience the parade of all parades! “Conquerors will march in the victory parade, their names indelible in the Book of Life. I'll lead them up and present them by name to my Father and his Angels.” (Revelation 3:5, The Message)

Say It: “Father, I thank You for sending Jesus who paid the ultimate price for us by giving His life for us. Today, we remember and honor Him. Lord, today I also remember all those who have served our country and paid the ultimate price with their own lives. I pray for their families and friends as they honor the memory of their loved ones. Lord, I pray for all those who serve You in various sectors of life; those who deserve a pat on the back. May they be encouraged in knowing that a great victory parade is waiting for them on that great day when they arrive home to heaven. In Jesus’ Name. Amen.”