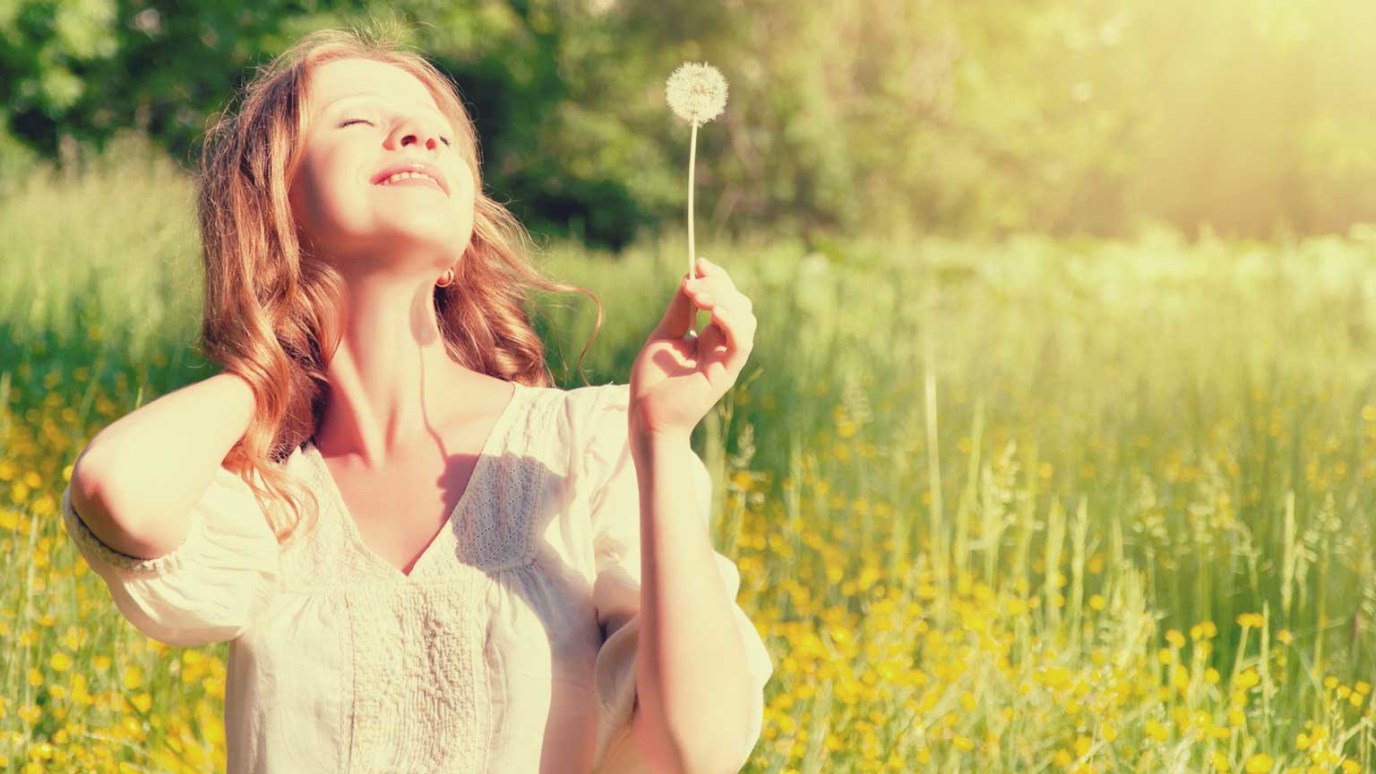 Have you had those moments when you are boldly confronted with the reality that you are so far from extending to others the same love you’ve been given from God?

Just a couple of weeks ago my family enjoyed a concert on the lawn of a local Christian college. Being outdoors, our kids enjoyed the music while also enjoying the freedom to run around in the grass.  If you were there and your worship experience was dampened by said children playing tag around you and using their “outside” voice, then I apologize right now. I’m quite certain my family is to blame.

You see, by having 5 children between the ages of 2-12, we were fairly limited in the activities we could do during our break, activities that would make everyone mostly happy, and would be affordable. Finding an outdoor Christian concert was a big YES, so we bundled up and took on the adventure.

At one point during the concert we were worshiping to some familiar praise songs when I turned to see one of my daughters sitting atop my husbands shoulders. I continued to sing the words, “Your love never fails, it never gives up, it never runs out on me,” as she turned and locked eyes with me. She quickly stretched out her arms asking for me to hold her. And I stopped breathing, for a moment.

You see this particular child had been causing some trouble that particular day. And to be honest, has days like that quite often. In that moment, as I sang those words about God's unfailing love for me, I was confronted with the harsh reality that I fall so short of that with my children. Sometimes my love fails them.

My love seems to run out, and some days I feel like giving up.

Do you ever feel this way? Have you had those moments when you are boldly confronted with the reality that you are so far from extending to others the same love you’ve been given from God?

As I brought my daughter into my arms (who is by the way almost too big to hold anymore) I sang the words a little louder. “Your love never fails, it never gives up, it never runs out on me.” So powerful. So true. And I gave my princess a squeeze.

God knows my weak spots, my shortcomings, my failures. He knows about my parenting pride that displays itself when my children aren’t living up to my expectations, especially if it’s in front of other people. He knows about my quick tongue or my short fuse even right after I’ve prayed for patience.

But His love never fails, He never gives up on me.  And oh I’m so thankful for that reminder that night. And again as I write these words, and every time I sing that song.

I’m asking The Lord for the ability to be an extension of that love. To love like He does even when I feel like I’m running out or when I feel like giving up.  But more than that, I’m so thankful for God’s grace and love in my own life. His love never fails, it never gives up, it never runs out on me.

Do You Have Any Fruit?
Karen Stubbs