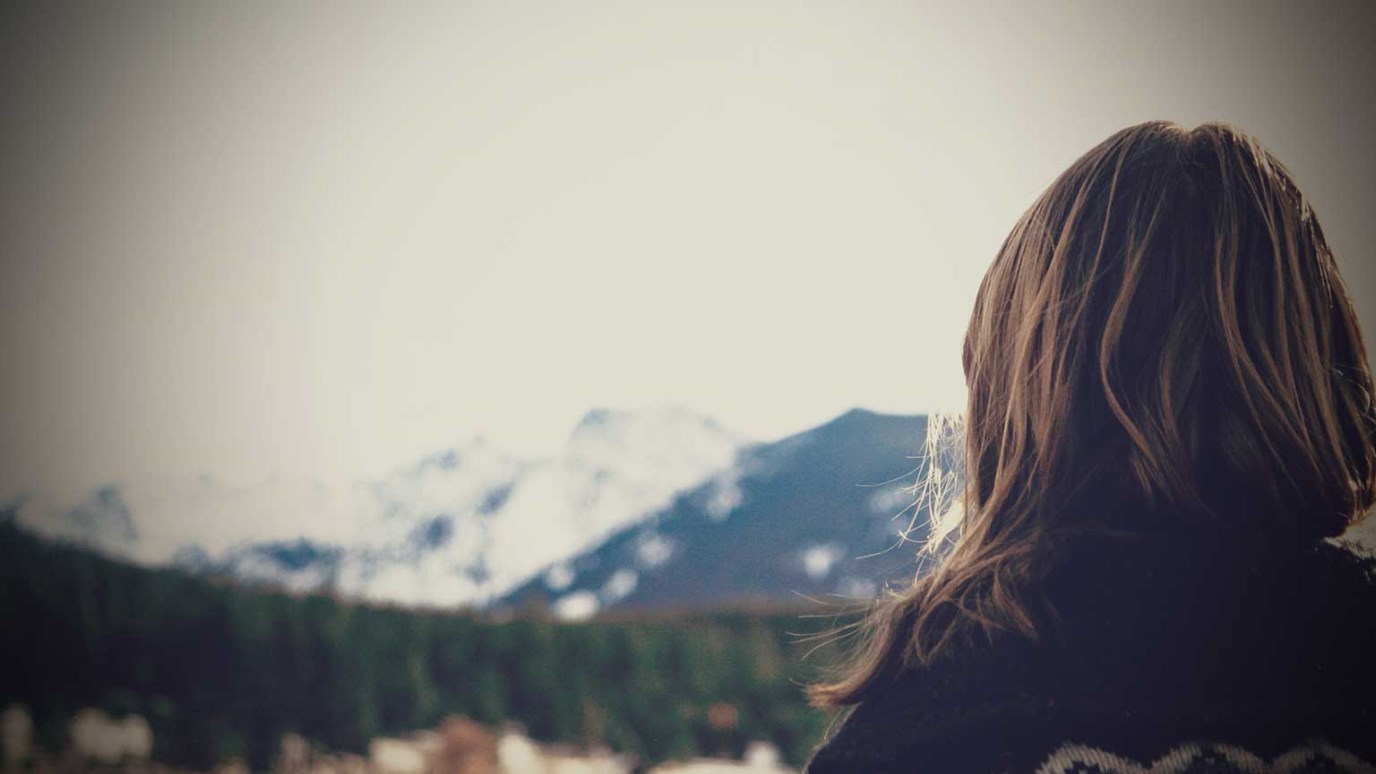 If your life is feeling a little stormy right now, it’s only as the storm rages that we realize the strength of the anchor.

One summer evening, while a young mother was attempting to tuck her five-year-old son into bed, a violent thunderstorm made its way through their town.  After a lot of talking about the nature of thunder and the reason for lightning, she was just about to turn off the lights when her son stopped her with one more question.  With a tremor in his little voice he said, "Mommy, will you sleep with me tonight?"  The mother hugged him and smiled and said, "I can’t, Honey. I have to sleep with Daddy tonight."  As she turned to leave, the Mom was sure she heard his shaky voice whisper, "The big sissy."

Storms. They frighten all of us. And as we see in this reading, even those acquainted with the Prince of Peace Himself struggled with peace in the midst of their storm.

We don't get very far into this passage before the disciples find themselves not only faced with a storm, but surrounded by one.  They’re in a boat, in the middle of an incredibly large lake, far from shore, when suddenly, they’re overwhelmed by a terrifying storm.  How did that happen?  How did they end up in this predicament?  I’m sure those are questions that went through more than one of their panic-stricken minds.  The answer is found in verse 22.

One day Jesus said to His disciples, "Let's cross over to the other side of the lake." So they got into a boat and started out.  Luke 8:22

Hmmm… crossing the lake was Jesus' idea.  He invited them into the boat and onto the water.  Where He led, they followed.  And I’m sure they anticipated smooth sailing.  I can identify.

How often have I stepped out in faith, following Jesus, confident there would be no problems whatsoever?  If Jesus says “go,” surely there are no bumps in the road!  Bumps.  Pot holes.  Missing sections of highway.  Jesus never promises the journey will be smooth.  Just that it will never be lonely.  He is with us every step of the way.

And we know this journey for the disciples would get worse before it gets better.  Verse 23 tells of the fierce storm that developed, threatening to swamp their boat and maybe even take their lives.  And that's when panic set in.  Panic in the middle of the storm. Panic that shifted their focus from their Source to their circumstance.  The same panic that may have prompted Emerson to pen, "The wise man in the storm prays to God not for safety from danger, but for deliverance from fear."

When it all boils down, the battle is not what is happening around us, but what is happening within us.   In the very middle of their storm the disciples had with them the Ruler of all, God-in-flesh.  The only reason panic set in was because they focused on what was outside of the boat, instead of Who was inside.  Jesus was with them.  And He did not only accompany them.  He led them.  In the middle of their chaos was the Prince of Peace, Himself.  And He calmed their storm with the authority of His voice.

If your life is feeling a little stormy right now, remember one thing.  It’s only as the storm rages that we realize the strength of the anchor.

And your life’s anchor is exactly what Jesus longs to be.

Where Christ is in Your Suffering
Pete Briscoe

Our Gardens of Gethsemane
Brenda Emmons

Redemption At the Place of Pain
Dr. Mark Rutland

Get the Two Together
Kenneth Copeland