Your Life, His Story 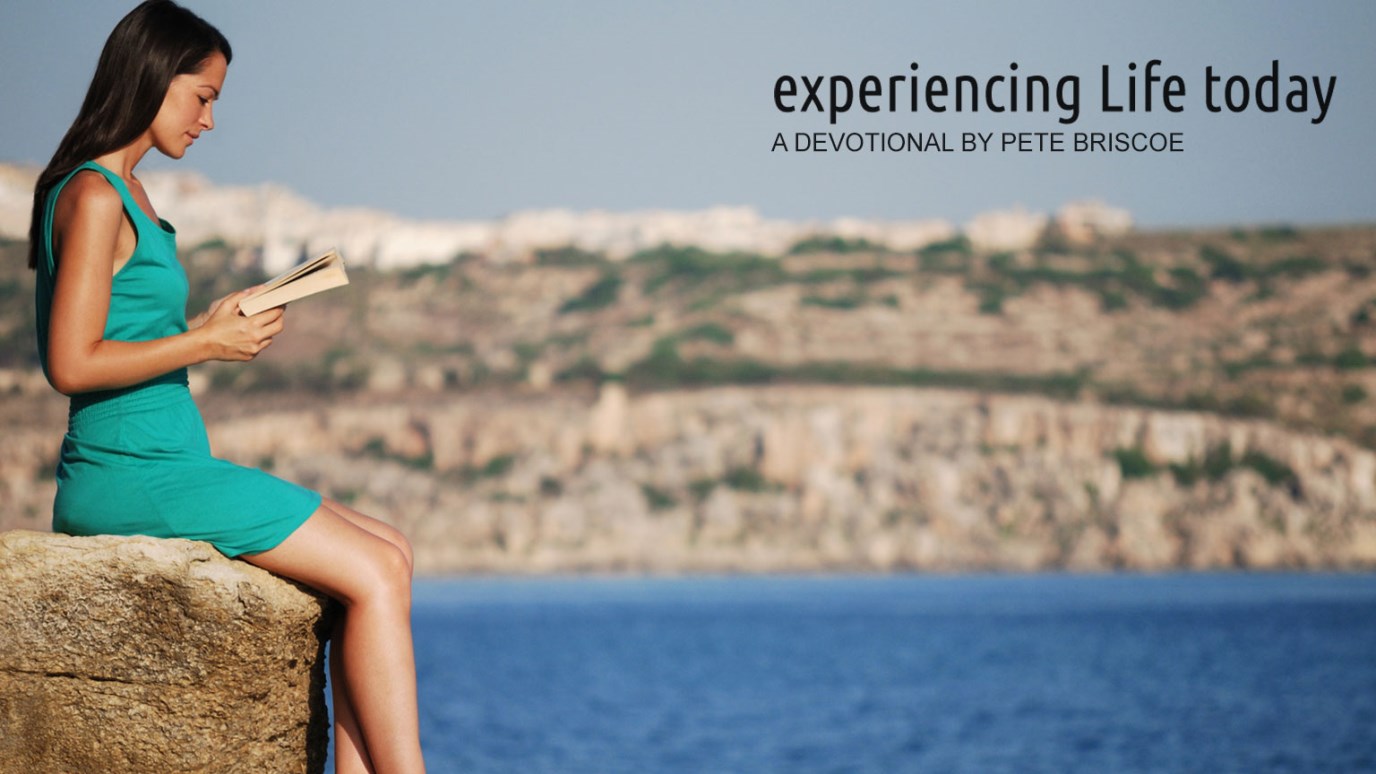 Death to the old; life through the new. That’s how the Christian life began, and that's how it's lived out today.

“The subject of spiritual union is the most important, most profound and yet the most blessed of any that is set forth in the sacred Scriptures; and yet, sad to say, there is hardly any which is now more generally neglected.” —Arthur Pink

When I think of the word union, nice things come to mind. I think of a marriage union, or a family reunion. And of course, almost everyone says they want to be in union with Christ. It’s a coming together as one, a sharing of an experience, a unified existence… and it’s nice, usually.

Paul speaks of being united with Christ on a level few of us have really thought about:

The key word in this verse is obviously united. It connotes an intimate union with Christ. At some point, in some way, by God’s grace, those of us who are in Christ were placed into Christ like one sheet of paper being slid into the pages of a book. Our story becomes meshed with His story as one. We are sealed in Him, and we become one with Him somehow—one plus one equals one. It’s divine mathematics. (I got in trouble with that kind of math; God gets away with it.) In this unity, everything that happens to the Book happens to us.

We were united with Him in His death and His burial; so we can be born again and reunited in Him in His resurrection. Death to the old. Life through the new—that’s how the Christian life began, and that is how it is lived out today.

Holy Spirit, make this passage real to me in a deeper way today. By faith, I accept what the Word says is true. I proclaim that my old nature was crucified and buried with Christ! Thank you that my old, sinful self is in the grave of Christ, so that I can be united with Him only today. Amen.

How to Count Yourself Dead to Sin
Pete Briscoe