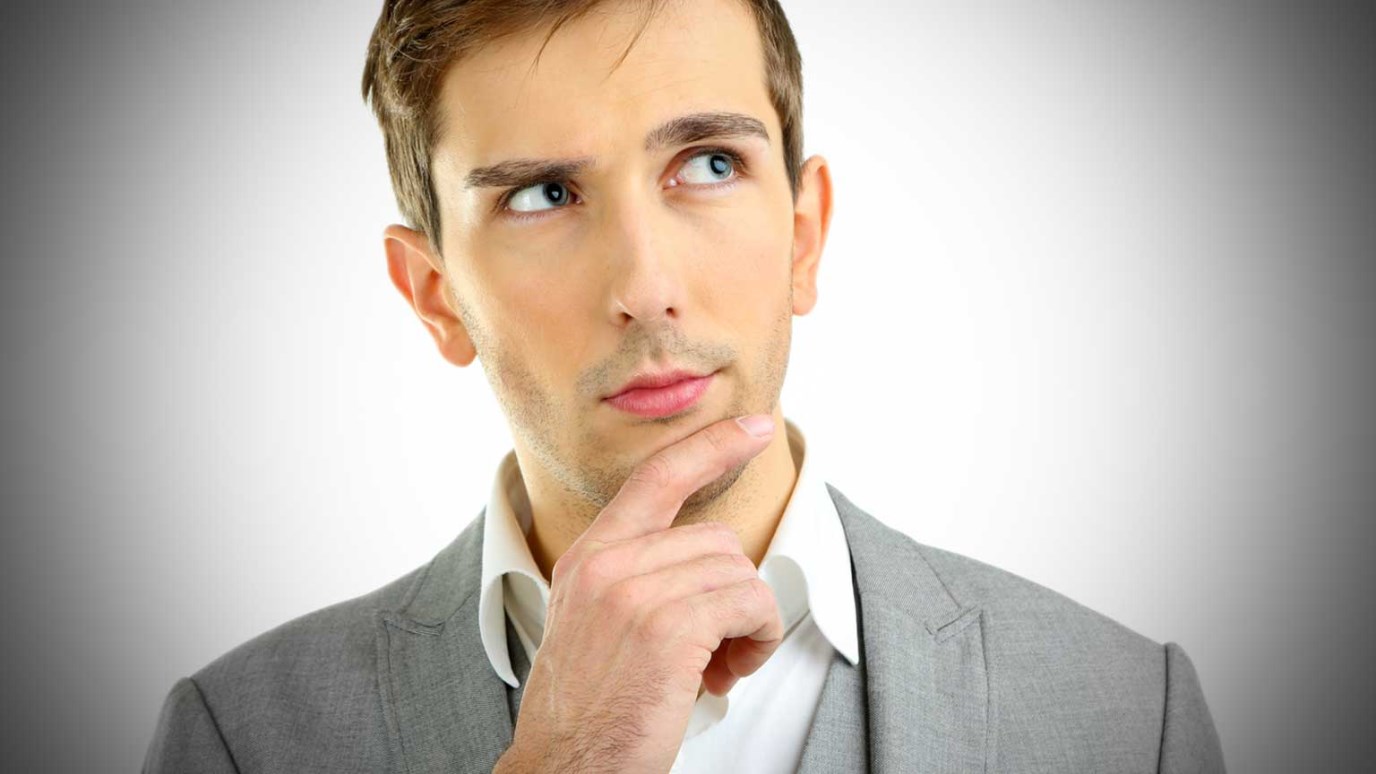 Guys, did you know that there's a gender difference in humor? When you grasp this, you'll be able to make your wife laugh--not mad.

“My wife told me we couldn’t afford beer anymore and I’d have to quit. Then I caught her spending $65 on makeup. And I asked how come I had to give up stuff and she didn’t. She said she needed the makeup to look pretty for me. I told her that was what the beer was for.”

Ok, so you are either laughing or spitting mad.

I know the men are laughing. The joke is not on them.

And it is here that I wish to make two points:

- As a husband, it is easy to tease a wife in ways that hurt her and dismiss her pain as her unwillingness to take a joke.

- At the same time, a man says something that is hilarious, but he has no ill will. The sequence of the conversation falls into place in such a way that makes the comment knee-slapping funny.

For instance, a wife looks at herself in the mirror, and what she sees upsets her. Feeling ugly she says to her husband, “I look fat, wrinkled and old. I need a compliment from you.” He replies, “Well, your eyesight is nearly perfect.”

Is this good humor or downright wicked? It all depends on the relationship.

If the husband has made unkind remarks about her weight and appearance before, then he just knifed her in the heart. His humor borders on cruelty. He knows that he hides behind his humor. He knows his witty retort is designed to send a message that he otherwise leaves unsaid.

Typically when his wife calls him into account he says, “I was only joking.” He does what the Bible clearly states not to do–there is “one who deceives their neighbor and says ‘I was only joking’” (Proverbs 26:19 NIV)!

On the other hand, if he tends to be a quiet guy who adores her, then that comment is brilliantly funny and she should let his wit bring a smile to her face. In light of the healthy relationship between them, she needs to know he is being silly and trying to make her laugh in the midst of her disheartened state.

What makes this tougher for the husband is that he hears a constant refrain from her, “Romance me, surprise me and make me laugh!” But when he tries to make her laugh he gets in trouble.

We have come to a place in this culture where husbands must go the doghouse for such humor regardless of the relationship. Whereas the guy used to make her laugh, and she requests that he make her laugh, he has grown silent on the heels of her rebuke.

But here is something for a guy to learn–there is a difference in humor among the genders. When you grasp this, a whole new field opens up to you to make your wife laugh.

For a woman, humor is self-directed. She likes that kind of humor. Female comedians love to tell stories about their personal fiascos like tripping on the red carpet at some special fanfare or getting toilet paper stuck on her heel as she walks back onto the dance floor at the wedding.

Women do not really enjoy humor that makes another person the brunt of the joke. Their humor is self-deprecating. The female comedian endears herself to the listening audience. They empathize with her.

Rodney Dangerfield did this with his motif: “I get no respect.” His humor crossed over with both sexes.

Male humor tends to focus on the quick quip that makes the other person the object. “One upping” is the goal and it wins the howls and affection of other men. They high-five the one who puts the other in verbal checkmate.

Male humor hopes that “people will enjoy me because I am witty and funny, and the other person should know I don’t mean anything personal. Johnny Carson, David Letterman, or Jay Leno were never unkind or unloving as they exchanged light-hearted barbs with their guests. It was joyful banter.”

Of course, some husbands have a serious problem. They have a habit of coarse jesting contrary to what the Bible instructs, and this type of joking in front of their wives (or worse) is directed at them.

Hear the Scriptures on this point, “Nor should there be obscenity, foolish talk or coarse joking, which are out of place, but rather thanksgiving” (Ephesians 5:4 NIV).

The humor of some husbands is simply out of place. He is not funny, but foolish. He is not witty, but wicked. He is comparable to some comedians in that all they can do is drop the “F-bomb” a million times from stage.

The humor of yesteryear with Red Skeleton or of today’s Brian Regan demands ability when the humor is pure.

Should you go quiet as a husband? Maybe, if you know in your heart you have crossed the line. Why go there?

On the other hand, when your wife asks “What’s on TV,” I give you permission to say, “Dust.”

(In a week, call me from the hospital for an update on your prognosis.)

Get the Marriage of Your Dreams
Dr. Michael Smalley

What If My Spouse Doesn’t Respond to My Efforts?
Dr. Emerson Eggerichs