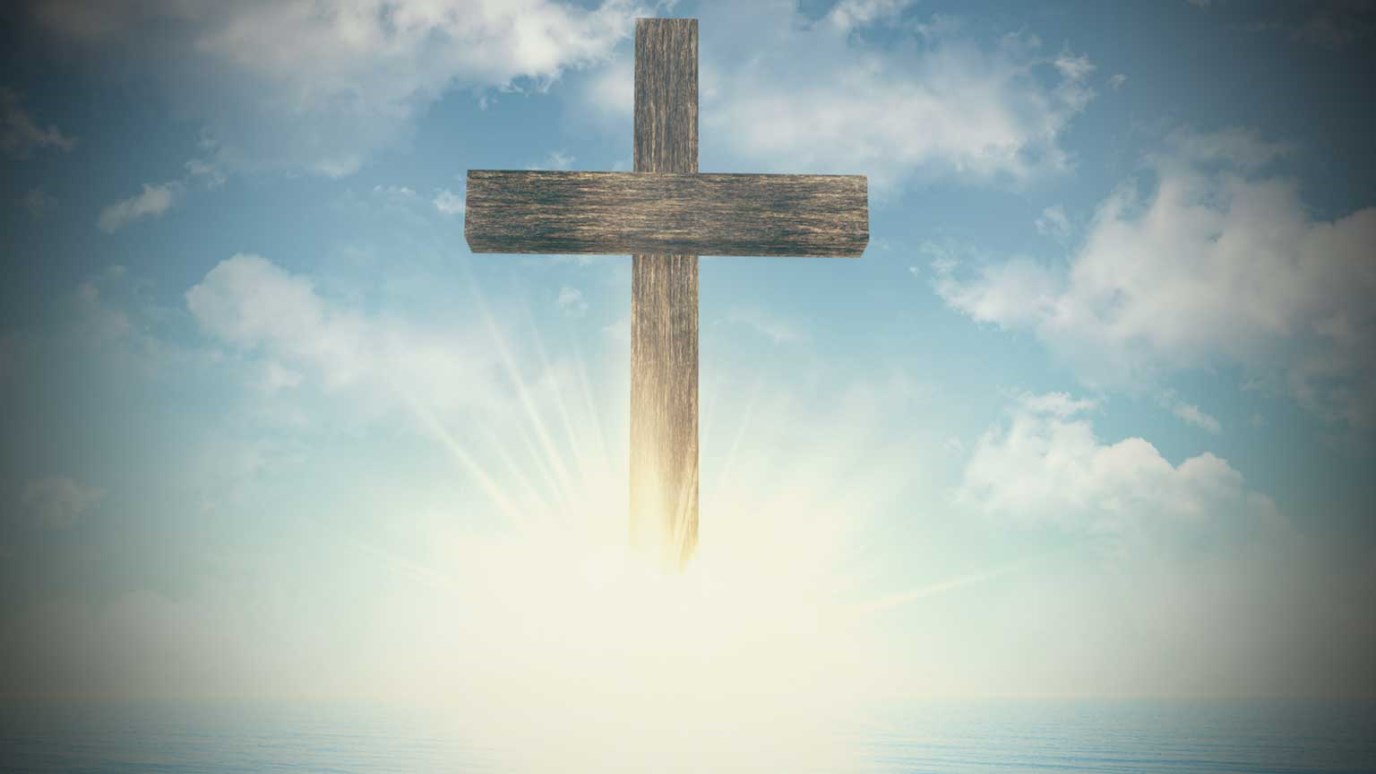 If an earthly father watches over his children with unceasing love and care, how much more does our heavenly Father?

God's people are doubly his children, they are his offspring by creation, and they are his sons by adoption in Christ. Hence they are privileged to call him, "Our Father which art in heaven." Father! Oh, what precious word is that. Here is authority: "If I be a Father, where is mine honor?" If ye be sons, where is your obedience? Here is affection mingled with authority; an authority which does not provoke rebellion; an obedience demanded which is most cheerfully rendered--which would not be withheld even if it might. The obedience which God's children yield to him must be loving obedience. Do not go about the service of God as slaves to their taskmaster's toil, but run in the way of his commands because it is your Father's way. Yield your bodies as instruments of righteousness, because righteousness is your Father's will, and his will should be the will of his child. Father!--Here is a kingly attribute so sweetly veiled in love, that the King's crown is forgotten in the King's face, and his sceptre becomes, not a rod of iron, but a silver sceptre of mercy--the sceptre indeed seems to be forgotten in the tender hand of him who wields it. Father!--Here is honor and love. How great is a Father's love to his children! That which friendship cannot do, and mere benevolence will not attempt, a father's heart and hand must do for his sons. They are his offspring, he must bless them; they are his children, he must show himself strong in their defence. If an earthly father watches over his children with unceasing love and care, how much more does our heavenly Father? Abba, Father! He who can say this, hath uttered better music than cherubim or seraphim can reach. There is heaven in the depth of that word--Father! There is all I can ask; all my necessities can demand; all my wishes can desire. I have all in all to all eternity when I can say, "Father."

Spiritual Fatherhood
Back to the Bible

A Different Kind of King
Encounter with God

The Sign of the Messiah
Dr. Donald Barnhouse
Follow Us
Grow Daily with Unlimited Content
Uninterrupted Ad-Free Experience
Watch a Christian or Family Movie Every Month for Free
Early and Exclusive Access to Christian Resources
Feel the Heart of Worship with Weekly Worship Radio
Become a Member
No Thanks