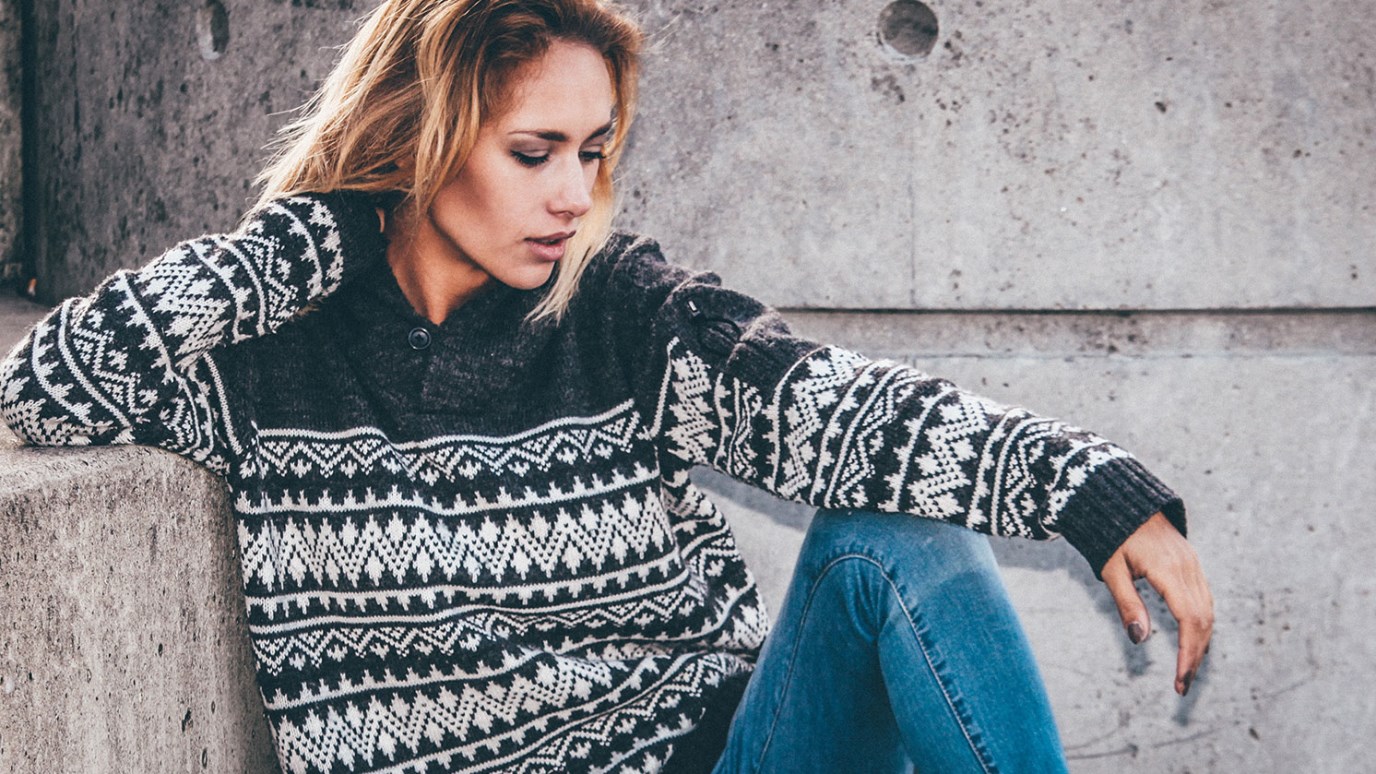 If God has already met your greatest need, will He really fail you now?

Take a minute to answer these two questions, and then walk with me through Mark 2:1-12. We’ll read this account together, and then see what it says about our greatest need . . . and how to get it met.

At this particular time in history, Jesus was one popular dude:

And when he returned to Capernaum after some days, it was reported that he was at home. And many were gathered together, so that there was no more room, not even at the door. And he was preaching the word to them (vv. 1-2).

Lean in close and picture this scene in your mind, because things are about to get a bit, well, messy for those below!

And they came, bringing to him a paralytic carried by four men. And when they could not get near him because of the crowd, they removed the roof above him, and when they had made an opening, they let down the bed on which the paralytic lay. And when Jesus saw their faith, he said to the paralytic, “Son, your sins are forgiven” (vv. 3-5).

The scribes who were watching this scene unfold almost got it right:

Now some of the scribes were sitting there, questioning in their hearts, “Why does this man speak like that? He is blaspheming! Who can forgive sins but God alone?” (vv. 6-7).

They were correct that God alone can forgive sins; they just missed that this was God standing right in front of them!

And immediately Jesus, perceiving in his spirit that they thus questioned within themselves, said to them, “Why do you question these things in your hearts? Which is easier, to say to the paralytic, ‘Your sins are forgiven,’ or to say, ‘Rise, take up your bed and walk’?” (vv. 8-9).

(That’s easy! It would’ve been way easier to just claim, “Your sins are forgiven,” because no one would be able to see if that had really happened.)

“But that you may know that the Son of Man has authority on earth to forgive sins”—he said to the paralytic—“I say to you, rise, pick up your bed, and go home” (vv. 10-11).

This is why Jesus performed this miracle: so they would know that He is God, and that He is able to forgive sins!

Praise God—He not only has the authority to forgive sins, but the desire to! (The paralytic and his friends hadn’t asked for forgiveness of sins; they’d simply wanted physical healing.) But Jesus initiated this greater healing. The paralytic got so much more than he bargained for! His greatest need was met.

This is our greatest need, too: to have our sin forgiven so we can have a relationship with our Creator.

Has your greatest need been met? If not, do you believe that Jesus is who He says He is? That He is God who alone can forgive sins? If so, how can you come to Him to meet your greatest need? Not with good works, but in faith. Trust that His life, death, burial, and resurrection is the ticket to the forgiveness of your sins.

What if you’ve already believed and your sin has been forgiven? How does this truth that your greatest need has been met impact you today? For me, it has been helping me fight anxiety as I face labor and a whole new season of unknowns (my first baby is due in less than a week). But if God has met my greatest need, will He really fail me now?

This week, let’s confess our sins to Him as we become aware of them. Let’s turn from them, remembering that He has forgiven our sin! Let’s thank God the Father often for meeting our greatest need through Jesus. And then let’s continue to place our trust in Him for the big and little anxieties we’re facing.

Power in the Midst of Struggle
Gregg Matte

No Peace for the Wicked
Andrew Wommack

The Practice of Christian Fasting
H.B. Charles, Jr.
Follow Us
Grow Daily with Unlimited Content
Uninterrupted Ad-Free Experience
Watch a Christian or Family Movie Every Month for Free
Early and Exclusive Access to Christian Resources
Feel the Heart of Worship with Weekly Worship Radio
Become a Member
No Thanks