Your God Is Not Dead 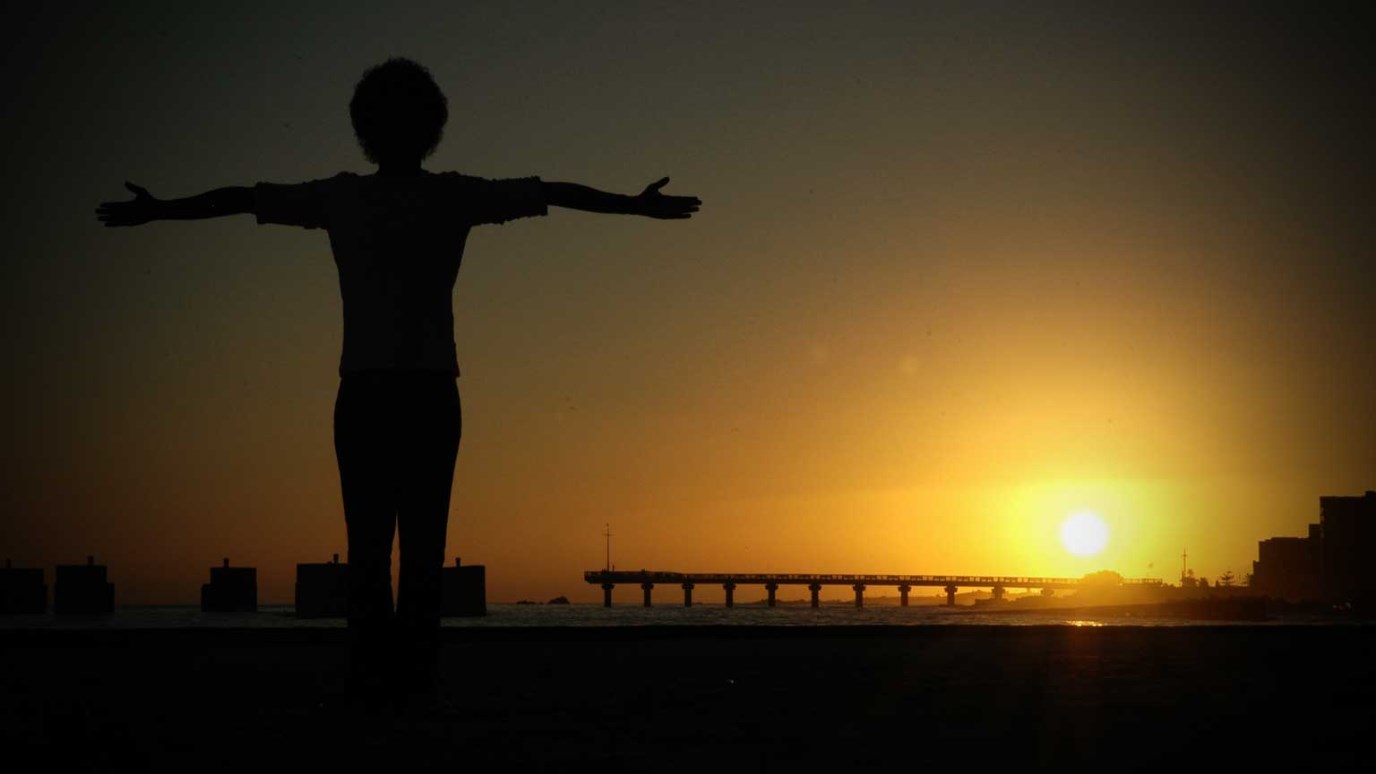 There’s one God, only one God, to believe in.

“If Christ hasn’t come back to life, your faith is worthless and sin still has you in its power. Then those who have died as believers in Christ no longer exist. If Christ is our hope in this life only, we deserve more pity than any other people. But now Christ has come back from the dead” (1 Corinthians 15:17-20).

Throughout the history of the world, people have looked for a religious figure—a god—to believe in.

The Egyptians believed that their pharaohs were gods. When a pharaoh died, the people believed that he would lead them in the afterlife. Ramesses II, also known as Ramesses the Great, died in 1213 b.c. The Egyptians’ god is dead.

Islam was founded by Muhammad. While he was praying in a cave, he said the angel Gabriel visited him and gave him the verses for a new holy book called the Quran. He died in 632. The Muslims’ prophet is dead.

Joseph Smith, who was born and raised in the United States, claimed to have a vision from the angel Moroni. He said that he received ancient metal plates that he translated into the Book of Mormon. Smith declared that “a man would get nearer to God by abiding by its precepts, than by any other book.” He died in 1844. The Mormons’ prophet is dead.

There’s one God, only one God, to believe in.

Jesus Christ came to earth. He died to take the punishment for your sins. If your Jesus had not risen, he would be just another religious leader—and people would pity you. But Christ has indeed been raised from the dead. He came back to life because he is the life—death couldn’t hold him.

Because he lives, you also will live. Your God is not dead. He lives!

Be a Team Player
Linda Buxa