Your God Is a Jealous God 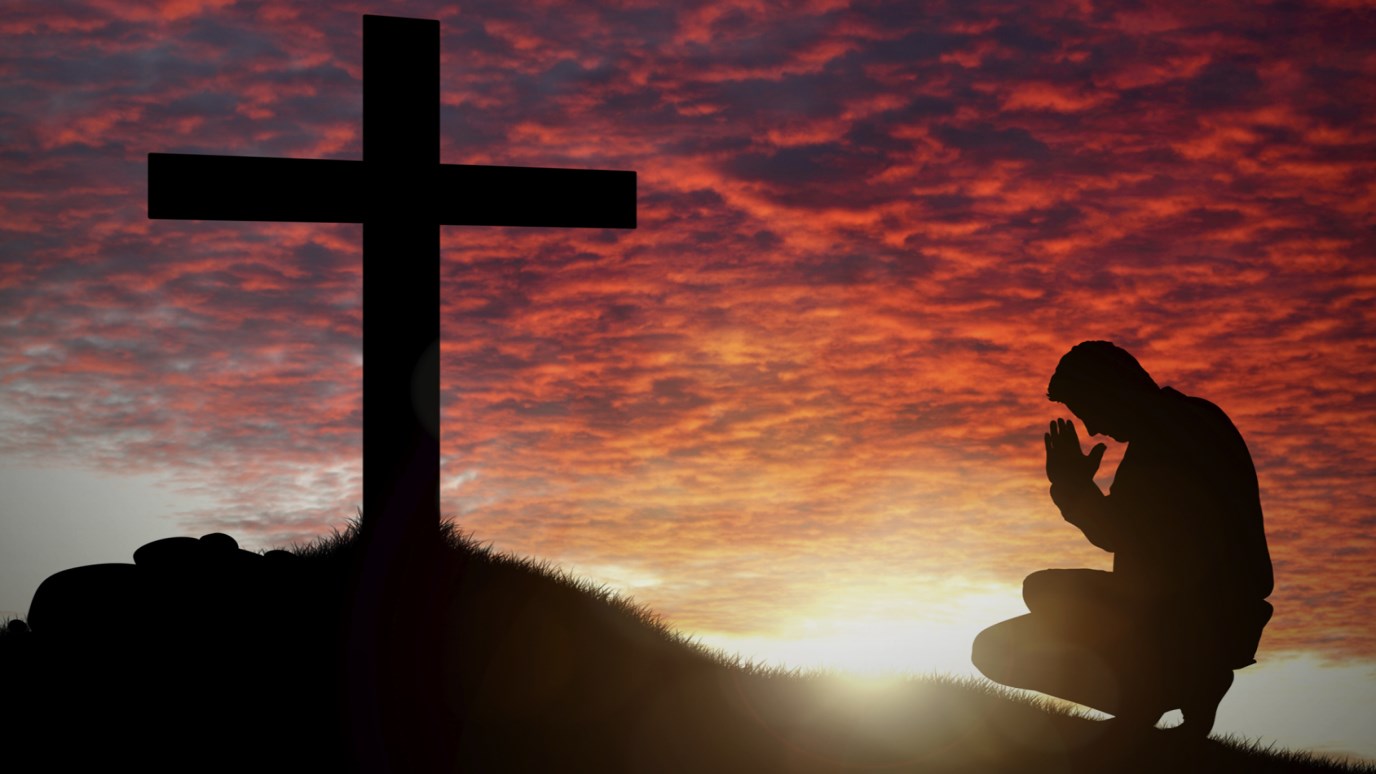 God will not be robbed of His place, His power or His honor. The day will come when every knee shall bow and every tongue confess that Jesus Christ is Lord.

Some writers call it snake oil theology, our self-centered evangelical pop culture of self-help books and seminars. Carole Mayhall warns that God’s definition of boasting is a universe apart from ours.

All I know is, God is jealous. He hates pride. And He has a way of putting us in our places. Sometimes He’s kind enough to nudge us with something humorous. Like the time my then eight-year-old (now 32) was showing off my published words to the neighborhood kids and announced, “These are all the books my dad has read!”

I was once asked to speak at a conference of thinkers and scholars – of which I am neither. I considered trying to sound like an intellectual or a theologian, like the previous speakers, but I thought better of it and stuck with my usual offering of humor and a few hopefully helpful ideas.

When I finished, a woman rushed up to me and said, “That was so refreshing! I was so tired of thinking!”

God even sometimes allows bullies to be put in their places. When I was a kid, the bully in our neighborhood was bragging about how his father let him back the family car down the driveway and then drive it back up to the garage. He did it most of the morning, up and back, up and back. He bragged about it most of the afternoon and demonstrated his ability to anyone who cared to watch.

Then my brother Jeff showed up on his brand-new gleaming red bicycle. Nobody wanted to watch big-mouth anymore. The bully stood sullenly at the edge of the crowd, pursed his lips, and said, “Only a three-speed, huh?”

Jeff raised his eyebrows. “Yeah, well, at least I can take it out of my driveway.”

We’ll all be put in our places one day. In the words of a famous sermon, it’ll be payday someday. For the just and the unjust. For those who understand and those who don’t. For those who had it all figured out another way and for those who believed.

The bullies, the egotists, the mockers who would have their reward now will not have it later. God will not be robbed of His place, His power, His honor. The day will come when every knee shall bow and every tongue confess that Jesus Christ is Lord.

Tune in, Tone Down, and Sweeten Up
Dr. Adrian Rogers