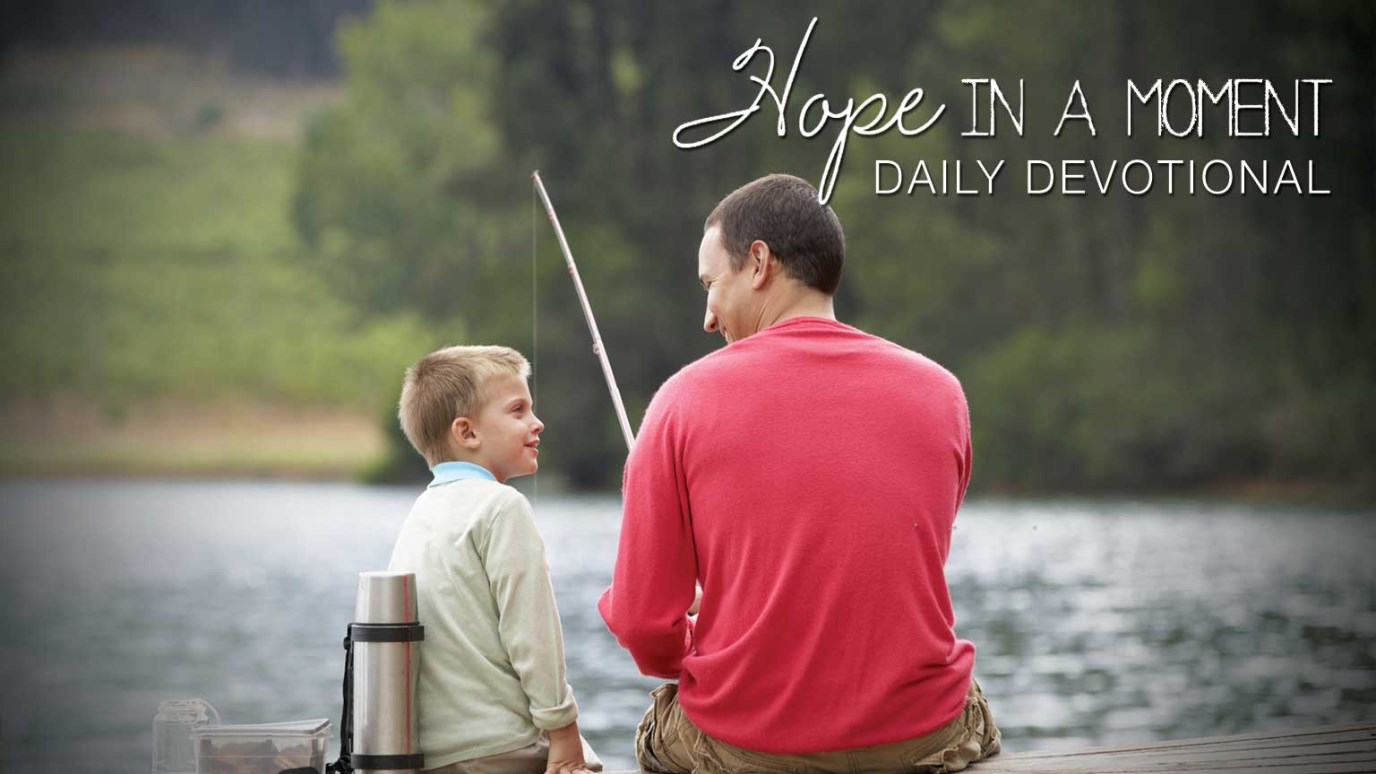 Wouldn’t you like to be in your heavenly Father’s embrace right now?

You know the story of the prodigal son, right?—son asks for inheritance, son spends inheritance foolishly, son travels home looking for his father’s mercy. If this were reality TV, here’s how the story would continue: “But while he was still a long way off, his father’s security guards spotted him and relayed the message. The father gave strict orders that his wastrel offspring was never to set foot on the family estate again, and if he tried, the dogs should be set on him.”

Here’s how the Bible describes the father, your Father: “But while he was still a long way off, his father saw him and was filled with compassion for him; he ran to his son, threw his arms around him and kissed him” (Luke 15:20).

There is hardly a more beautiful description in the entire Bible of grace, which is God’s decision to love unlovable people because of Jesus’ willing death on Calvary. Jesus wants you to know that you can always count on the Father’s mercy, because it is not based on your performance.

Compassion means that the father felt his son’s shame and pain. And get this: he didn’t make his son crawl. The father ran to embrace his prodigal bonehead. Wouldn’t you like to be in your heavenly Father’s embrace right now?

What Got in Your Way?
Nicki Koziarz