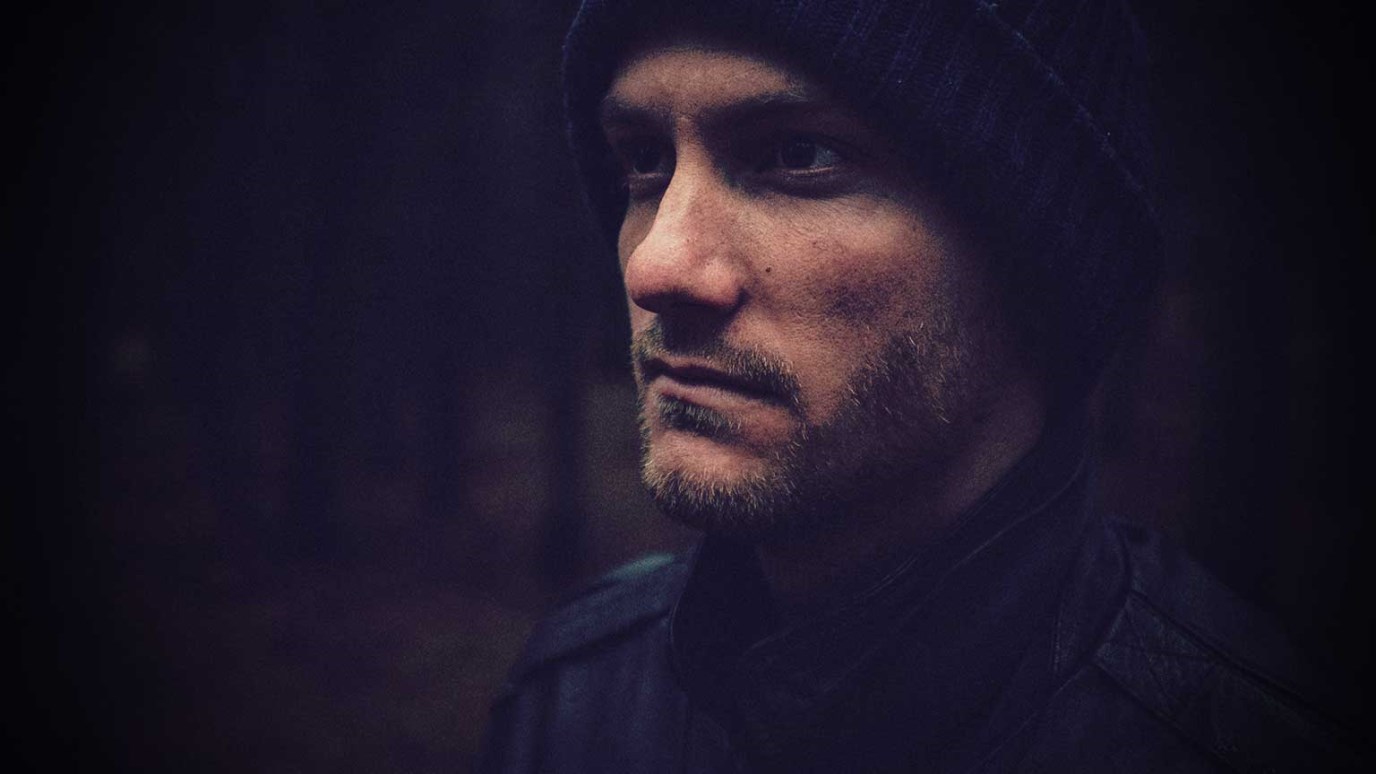 We must continue to fear the Lord, thanking Him for our great redemption as we wait for all of the elect to be revealed through faith and repentance.

“If you call on him as Father who judges impartially according to each one’s deeds, conduct yourselves with fear throughout the time of your exile” (1 Peter 1:17).

Thousands of years ago, the people of Israel agreed to live in gratitude for their deliverance from slavery by observing the Law God gave to them on Mount Sinai. Blessings were promised to Israel for her obedience and, consequently, curses for her disobedience.

The greatest curse that was promised to the nation was exile from the Promised Land (Lev. 26:1–39). After centuries of disobedience, God fulfilled this promise by sending His people into exile beginning with the Assyrian and Babylonian Empires. Israel was forced to live as strangers among these peoples, far away from their own country.

However, even in exile God promised never to forget His people (v. 44). He would always preserve a faithful remnant as a witness to Himself among those sent out of the Promised Land for their disobedience. For this remnant, to be in physical exile was not ideal, but in some ways could also be considered a privilege. It signified that the Father still had a relationship with His children. It also reminded faithful Israel that their citizenship was not ultimately in the kingdom of man but in the kingdom of God that could fully come only after final atonement had been made (Dan. 9:24–27). This kingdom would be far better than what they experienced under King David. In fact, this kingdom would bring with it the new heavens and the new earth (Isa. 65:17–25).

The appearance of John the Baptist preaching repentance in the wilderness of Judea was one sign that the exile was still in effect even after many Israelites had returned to Palestine (Matt. 3:1–12). It could not end until Jesus provided true atonement for His people and even then, not until the Gospel of the kingdom had been preached to all the nations (24:14) so that the elect could repent and be gathered in (v. 31).

Today’s passage reminds us that though the end of the exile began with the first advent of Christ, God’s people remain in exile from their heavenly home (1 Peter 1:17–19). As such, we must continue to fear the Lord, thanking Him for our great redemption as we wait for all of the elect to be revealed through faith and repentance.

That the apostle Peter applies the language of exile to a largely Gentile audience just as it applies to the faithful Jewish remnant shows us that there is only one people of God. True Israel consists of all those who have placed their faith in the Messiah, whether they be Jews or Gentiles. As God’s people, we must be holy, and we must separate ourselves from the ungodliness of this world. Ask the Lord to purify your heart so that it will befit one who is a member of true Israel.