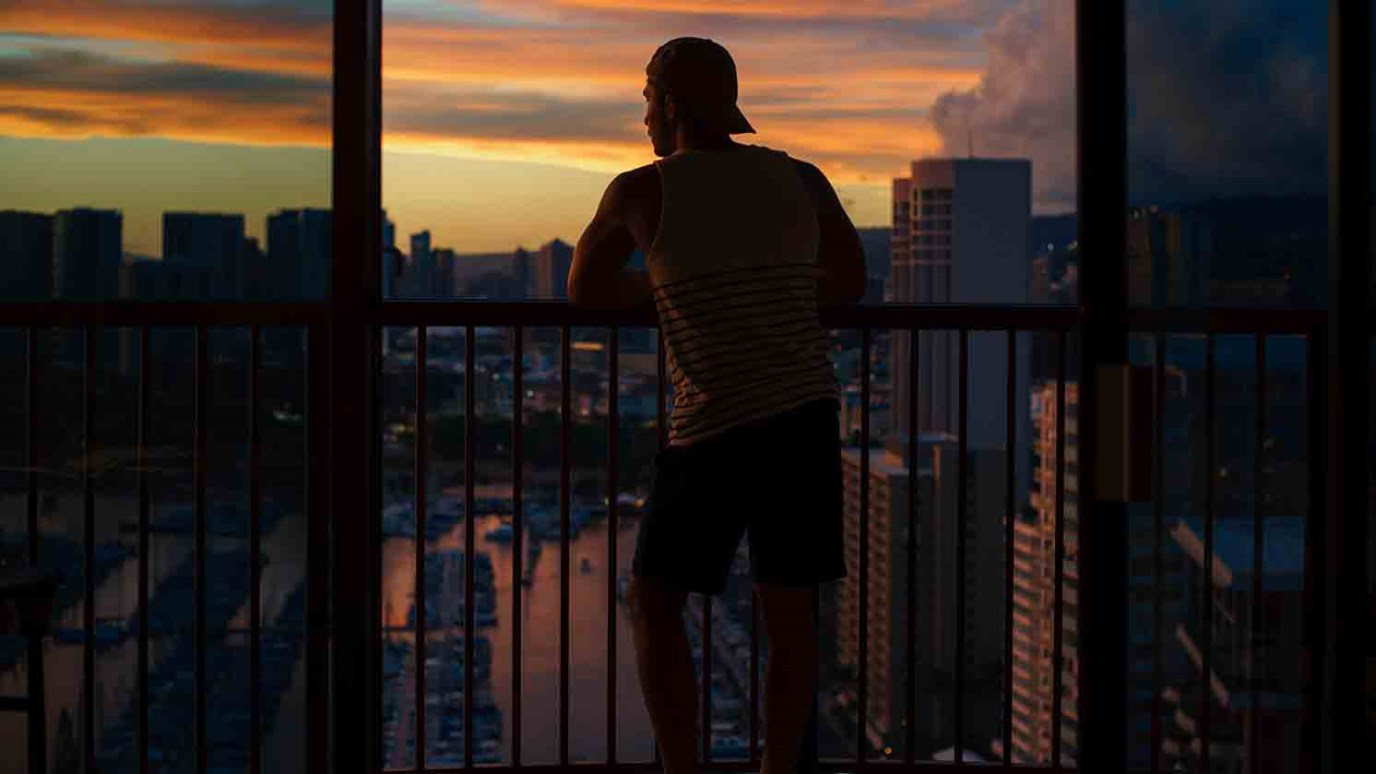 Paul found some of his most productive work in captivity because it opened ways for his passion, the gospel, to be freely disseminated.

Oftentimes our line of thinking goes something like this: "If things go well for me in the future, I'll be a happy person. But if bad things happen, I'm going to be very miserable." But there's a problem with that sort of thinking, especially when we consider Paul the apostle, who in the midst of very difficult circumstances wrote about such compelling, outrageous joy. How could he do this? He was either a nutcase, he was lying through his teeth -- or he was on to something. Let's examine Philippians 1:12-14 to find out what that something is as we take a look at Paul's passion, his predicament, and God's plan.

First is Paul's passion, which is summed up by the two words at the end of verse 12: the gospel. In all of his writings, Paul mentioned the gospel seventy-two times. Ever since his incredible conversion on the road to Damascus (see Acts 9:1-8), it was his passion to preach it.

Second is Paul's predicament. Paul had been falsely accused in Jerusalem by a group of Jewish patriots and was eventually sent to Rome, where he wrote the letter of Philippians from prison. He had planned to take a missionary journey there, but he came as a convict. That meant he couldn't go out and plant churches or disciple people. His ability to fulfill his passion had, it seemed, been cut off.

But read verse 12: "But I want you to know, brethren, that the things which happened to me have actually turned out for the furtherance of the gospel." Paul's imprisonment, in fact, cleared the way for the gospel. His philosophy was based on Romans 8:28: "And we know that all things work together for good to those who love God, to those who are the called according to His purpose."

And that brings us to the third component: God's plan. First of all, Paul's imprisonment furthered the Lord's plans for the Roman soldiers: "It has become evident to the whole palace guard, and to all the rest, that my chains are in Christ" (v. 13). Paul was chained to two soldiers for twenty-four hours a day, seven days a week. This meant Paul was able to reach a segment of the population that the Roman church probably thought was unreachable. And some of them got saved by Paul's chains (see Philippians 4:22).

His imprisonment also furthered God's plan for the rest of Rome: "It has become evident ... to all the rest" (v. 13). When we piece Scripture together, we can infer that "the rest" was not just people in Caesar's household, but the rest of Rome (see Acts 28:30-31). Paul's most fruitful years of ministry took place during his longest period of incarceration. And it didn't cost Paul anything -- he got to share the gospel on Rome's expense! Whatever place of limitation or incarceration you are living in can become your greatest point of furthering the gospel.

Finally, Paul's imprisonment furthered God's plan for reluctant saints in Rome. "And most of the brethren in the Lord, having become confident by my chains, are much more bold to speak the word without fear" (v. 14). Evidently, a lot of Christians in Rome didn't want to talk about God because of all the problems it incurred -- until they saw Paul in jail and started thinking, If God can use him in prison, God can use me out of prison. And so they spoke the gospel and really made inroads with it.

Later on, Paul wrote these words: "I suffer trouble as an evildoer, even to the point of chains; but the word of God is not chained" (2 Timothy 2:9). That's the summation of this experience: he was chained, but God's Word was not. He looked at his disappointment as God's appointment, and the gospel was furthered. Do you feel chained or imprisoned by something? Know that those times we think we have the greatest limitations and restrictions can become the greatest periods of effectiveness for God. Paul's prison experience in Rome was a fulcrum with which he moved the world around him -- and he had true joy, because his passion was the gospel.