Your Daily Dose: Who Gets the Credit? 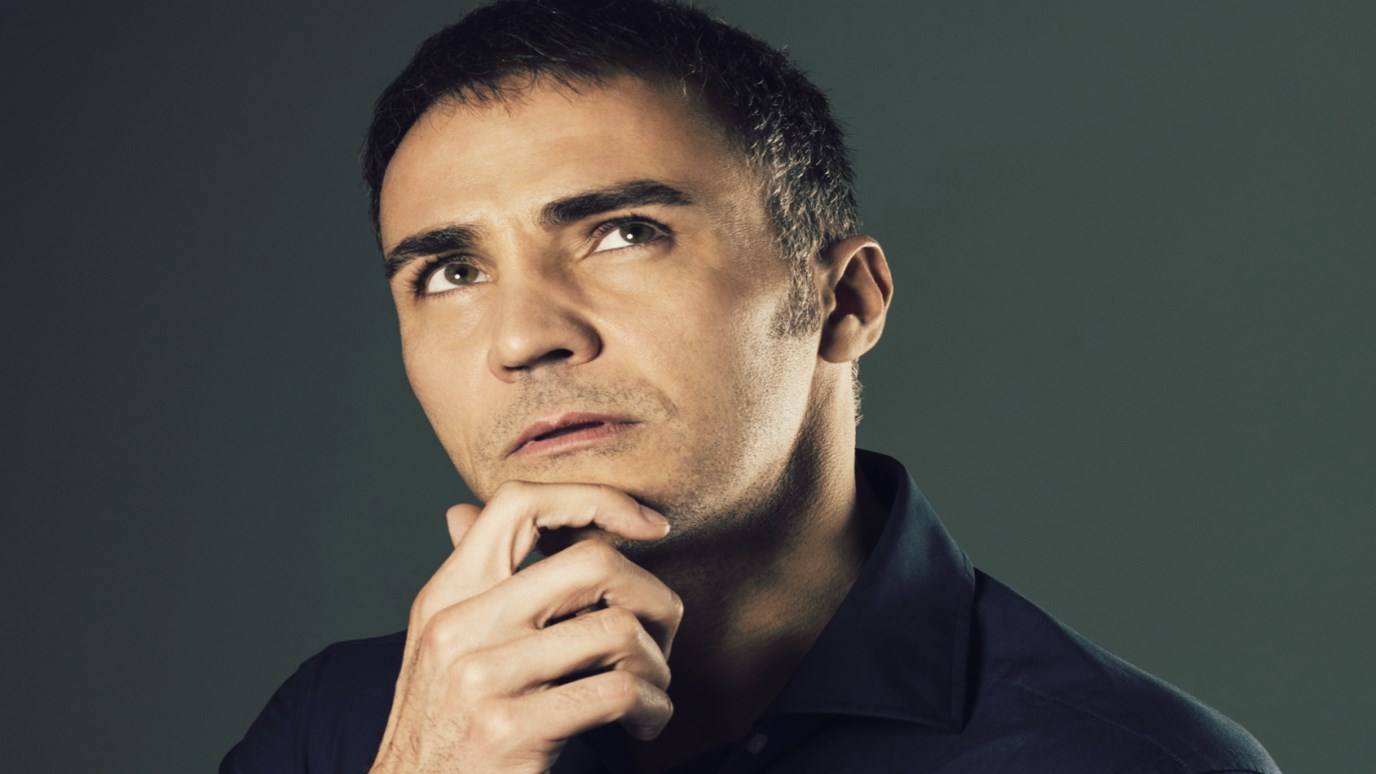 Those others do not have pure motives as they preach about Christ. They preach with selfish ambition, not sincerely, intending to make my chains more painful to me. But that doesn't matter. Whether their motives are false or genuine, the message about Christ is being preached either way, so I rejoice.

Paul’s witness never ceases to amaze me. Its hard to tell exactly what he was referring to, but it seems that there were some preachers in Rome who had gotten on the Christian bandwagon and were trying to upstage Paul. Perhaps they stopped by the jail to tell them how many converts they had made, or how many people they were preaching to. Their goal was an expansion of their own kingdom rather than God’s.

Paul’s singular focus was on the Gospel. It didn't matter to him who got the earthly credit for getting the Good News out there, or who had the biggest following or the most widely known name. All that mattered to Paul was that the “message about Christ” was getting out. His attitude reminds me of John the Baptist who said in John 3:30 “He must increase, but I must decrease.”  For all of us, this is an attitude that will unlock our potential to be world changers for Christ.

Paul got over himself when he encountered the living Christ on that road to Damascus. He is arguably the most prolific of all of the disciples, yet he thought nothing of his accomplishments. Other preachers tried to upstage him, yet his only concern was for the Good News. It was Paul’s lack of concern for himself and intense focus on the Lord and His Message that burned his witness into the pages of history. Paul did not care about who got the credit…he only cared about who got saved. Oh that we should be the same!