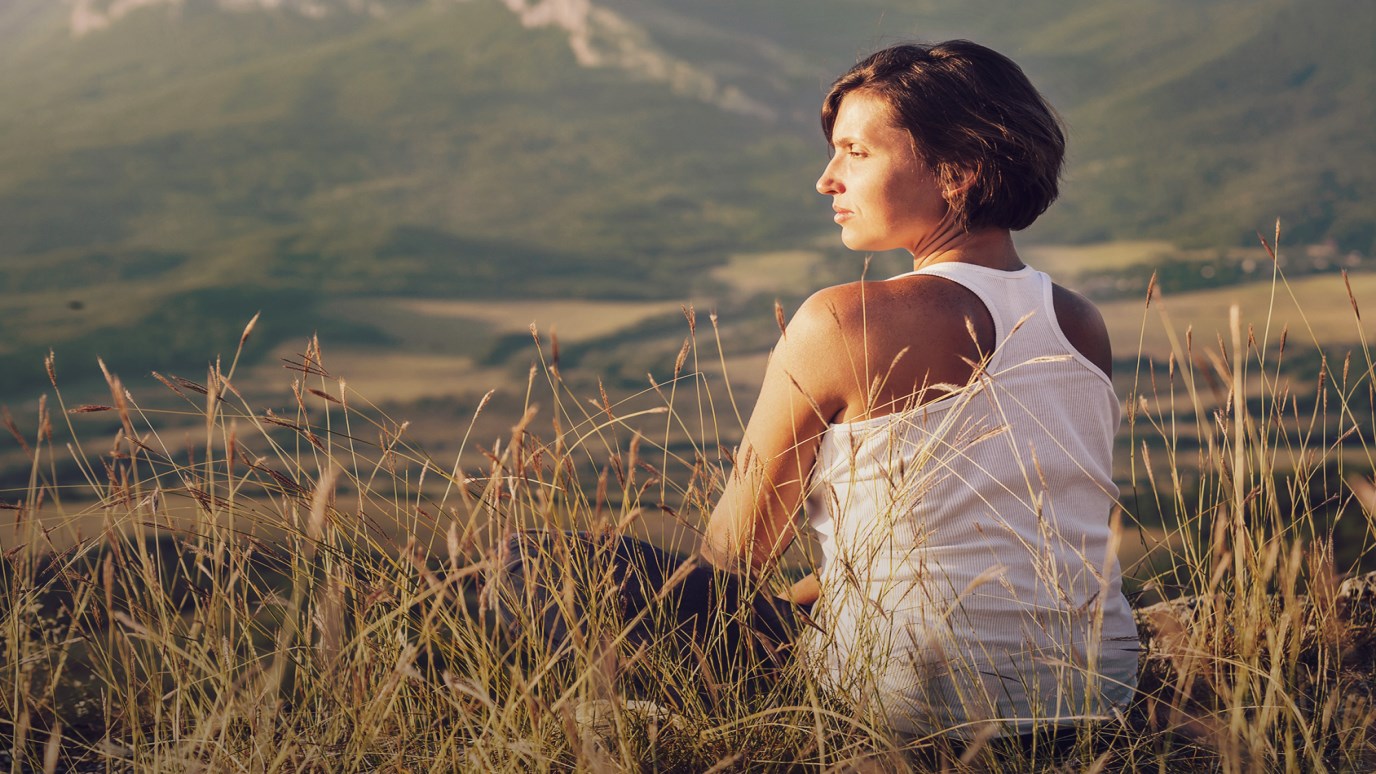 Does your walk with Christ look more like a run…or a lazy afternoon on the couch?

Not that I have already obtained all this, or have already been made perfect, but I press on to take hold of that for which Christ Jesus took hold of me.

Many people like to say they are “a work in progress.” Sometimes it’s an affirmation that they still have a lot of room for improvement…but it can also be used as a way of sweeping a poor performance under the rug. In the Church, we “baptize” our spiritual shortcomings in much the same way. Not so with the Apostle Paul.

In this passage Paul is not referring to his salvation, which had already been bought and paid for, but rather his development as a child of God, being made more and more into the image of Christ with each passing moment of obedience. Paul is admitting that he still has a ways to go, but that he is pressing on to take hold of the prize that will eventually be his: glorification.

Once again we come face-to-face with a type of Christianity most of us rarely see: intentional, focused and moving forward. Mature Christianity is not something that comes via osmosis…it is a state of being that must be pursued with vigor and commitment, like an Olympic runner on a relay team striving to take hold of the baton.

Is there a level of intensity in your walk with the Lord? Is there a sense of restlessness in your pursuit of holiness? In other words, does your walk look more like a run…or a lazy afternoon on the couch? Christ pursued our salvation all the way to the grave and back. Imagine if we had that kind of intensity and commitment in our pursuit of Him?

Get Over It?
Steve Noble
Follow Us
Grow Daily with Unlimited Content
Uninterrupted Ad-Free Experience
Watch a Christian or Family Movie Every Month for Free
Early and Exclusive Access to Christian Resources
Feel the Heart of Worship with Weekly Worship Radio
Become a Member
No Thanks