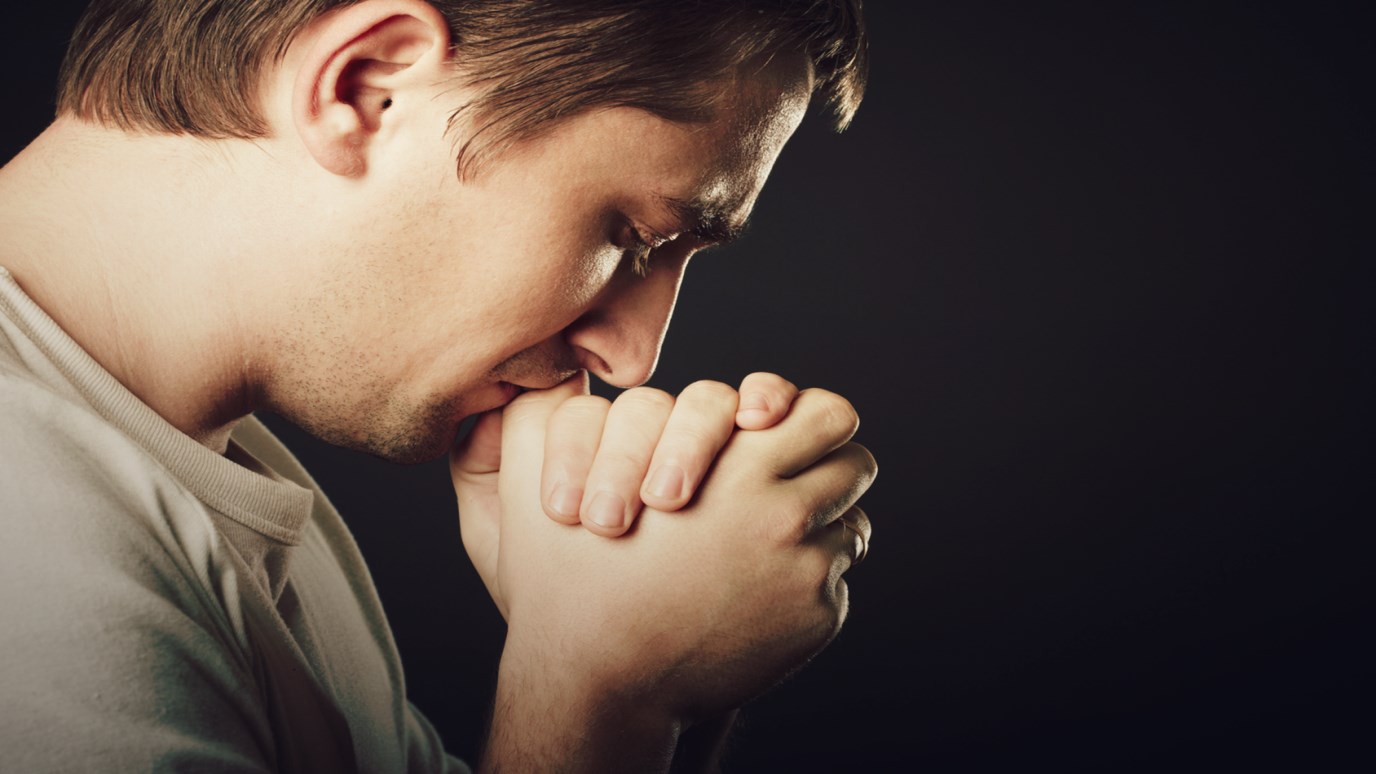 If you are counting on your “religion” to get you into Heaven, you are desperately mistaken. Turn from what you are trying to do…and rely fully on what Christ has already done.

If anyone else thinks he has reasons to put confidence in the flesh, I have more: circumcised on the eighth day, of the people of Israel, of the tribe of Benjamin, a Hebrew of Hebrews; in regard to the law, a Pharisee; as for zeal, persecuting the church; as for legalistic righteousness, faultless. But whatever was to my profit I now consider loss for the sake of Christ.

The world is full of “religious” people. In fact, the vast majority of the 7 billion people wandering the planet today are religious. Many of them, of course, don’t do much with their religion, but there are others who are devout and give their religion all they can. The Apostle Paul had been that kind of religious Jew, and in chapter three of Philippians he shares his rather impressive resume with us.

Does your religious resume look anything like Paul’s? He was brought up in the #1 tribe of Israel. He got off to a perfect start as a newborn. He knew the Jewish law inside and out. Not only did he know it, but also he practiced it to the letter! His zeal was such that he was willing to track people down who opposed the Jewish religion and imprison or kill them. Yes…Paul was “the man” when it came to his religion, but after his encounter with the Living Christ, he saw his religious resume for what it really was: worthless.

Paul was a perfect Jew…but not a perfect person. Paul had practiced his religion well…but had never exercised his faith. As a result, Paul’s religion was worthless. Perhaps you are a religious person, too. You go to church, try not to sin too much, throw some money in the plate and think that the Bible is a pretty good book with some guidelines that are worth trying to follow. Nowhere in Scripture is this religious life taught as the way to Heaven.

If you are counting on your “religion” to get you into Heaven, you are desperately mistaken. Turn from what you are trying to do…and rely fully on what Christ has already done.