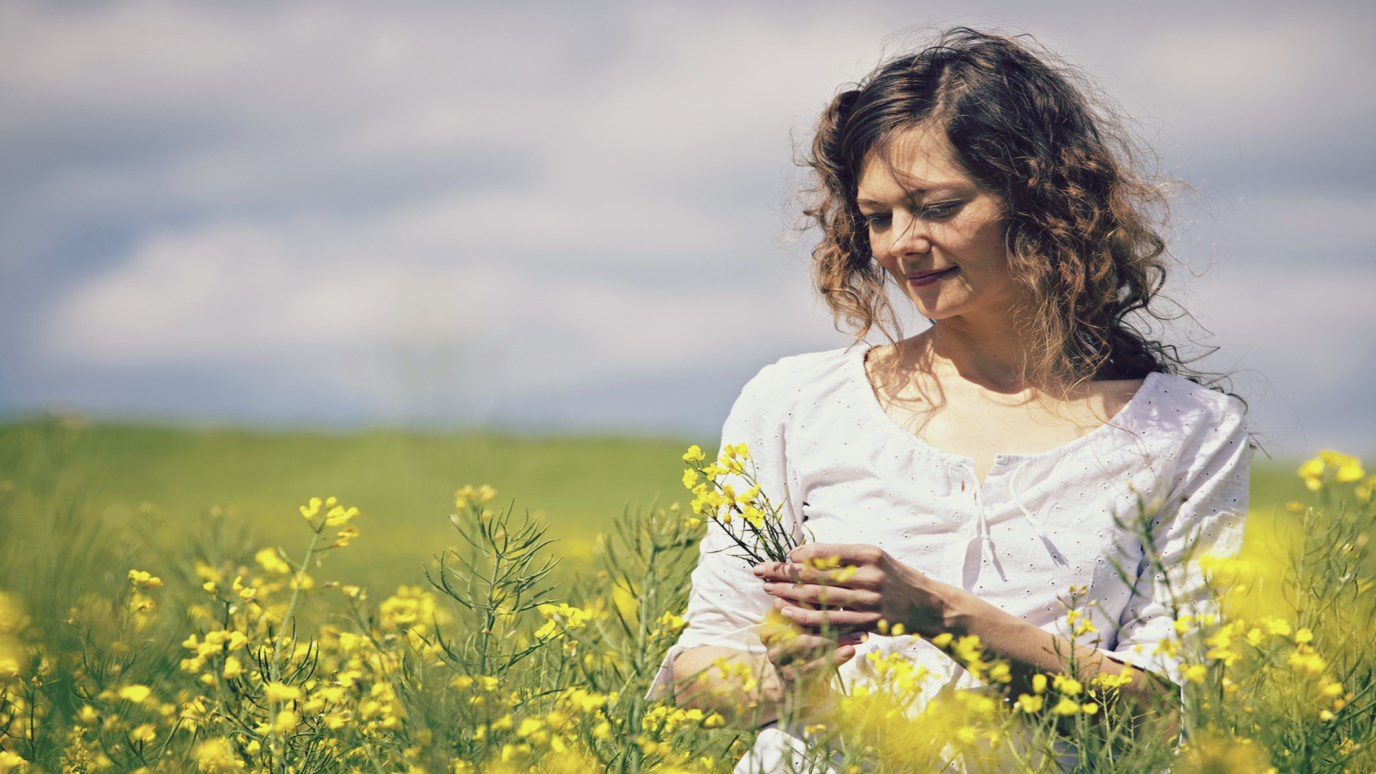 The ability to say, “I have enough” is at the heart of contentment.

I am not saying this because I am in need, for I have learned to be content whatever the circumstances.

The Philippian church had finally come to a place where they had the opportunity to help Paul financially. In this verse he was expressing his thanks for their gift, not because of his own need, but because it was good for them to be givers. Paul’s rejoicing, as usual, was focused more on others and less on him.

The second half of this verse sent me into a deep search back in December of 2010. I had made a decision to back away from my radio ministry as well as a few other ministry opportunities. I had come to a place in my life where I felt like I was trying to make things happen rather than trusting in the Lord. In short, I was trying to assume the Holy Spirit’s job, which is always a bad idea. Enter Philippians 4:11.

I knew that I had a problem with contentment, as do most American Christians, but as I meditated on this verse the fact that Paul had “learned to be content” really jumped out at me. The great Apostle Paul had LEARNED to be content? That meant that it didn't come naturally, even to a great Christian like Paul, and that gave me hope. Additionally, my life was quite a bit easier than his was and so I felt like I head a pretty good head start on it…but I was wrong.

The ability to say, “I have enough” is at the heart of contentment, and in our consumer-minded world that is quite the contrarian message, isn't it? I mean, what kind of American consumer are you if you can say that you have enough? Is that even possible? Yes, it is…and as we study these few passages, the Scriptures will show you the way.

Advancing Through Adversity
Dr. Charles Stanley
Follow Us
Grow Daily with Unlimited Content
Uninterrupted Ad-Free Experience
Watch a Christian or Family Movie Every Month for Free
Early and Exclusive Access to Christian Resources
Feel the Heart of Worship with Weekly Worship Radio
Become a Member
No Thanks