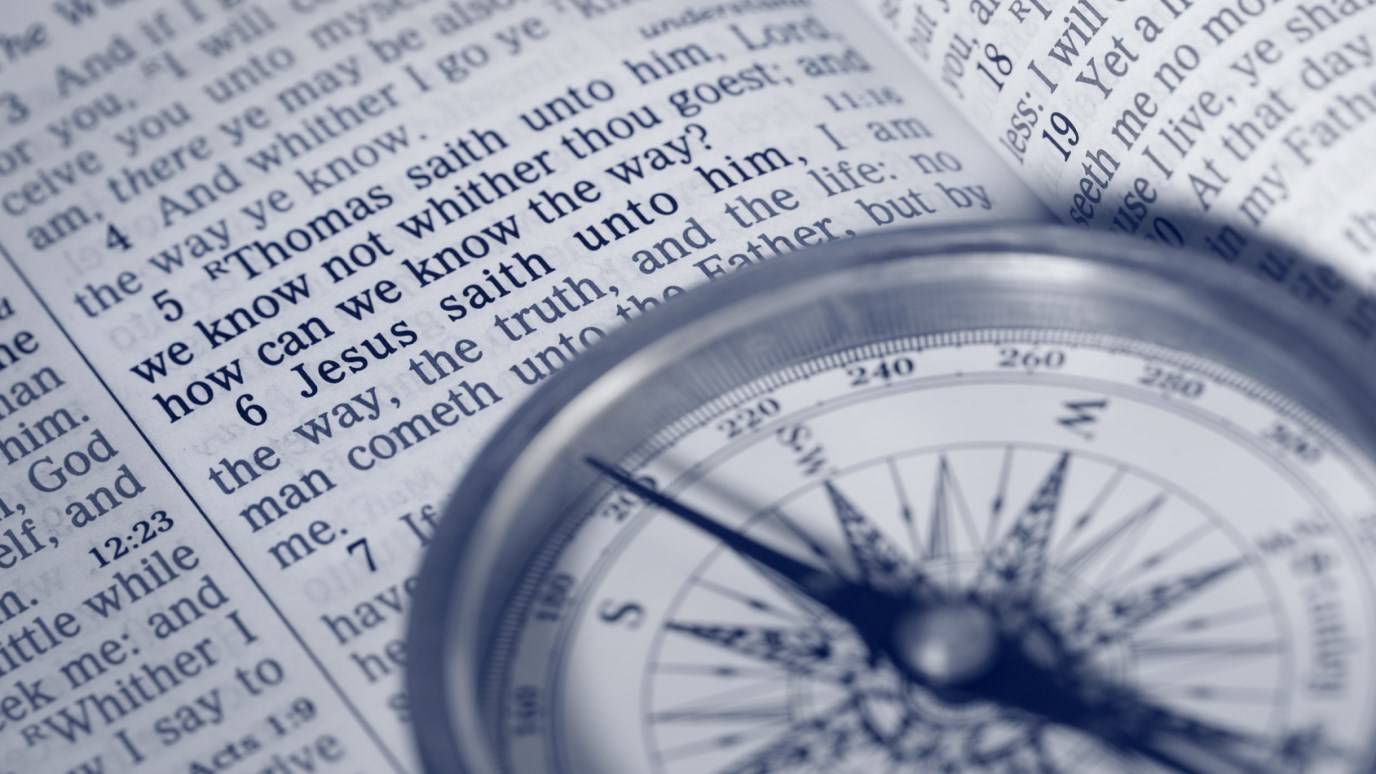 What have been the defining moments of your life and career? Are you sharing those experiences with others to help them grow?

“If I had not been in prison, I would not have been able to achieve the most difficult task in my life, and that is changing yourself.” Nelson Mandella

A few years ago, I read a fascinating book, Geeks and Geezers, by Warren Bennis and Bob Thomas. In it, they discuss their research on the role of the “crucible” in the lives of all great leaders. Let me explain.

Growing up, Harry Truman never thought of himself as a leader, nor did anyone else. With “eyeglasses thick as the bottom of a Coke bottle,” historian David McCullough writes that Truman couldn’t try out for school sports and mostly stayed home, working the farm, reading or playing the piano. Friends thought he was a sissy, and so did he. When he graduated high school, his family had run into hard times and he remained on the farm, the only president of the 20th century who never went to college.

But, of course, his life changed forever when, as a young adult, he signed up for the army during World War I. He was shipped off to France as the head of an artillery battery, and there for the first time in his life he was forced to lead men through moments of danger. His initial test came on a rainy night when the Germans dropped an artillery barrage close by. Harry’s troops panicked, thinking they were being gassed by the enemy. They fled like cowards. In the frenzy, Truman’s horse fell over on him and he was nearly crushed. Seeing his comrades flee, however, strength suddenly filled him. He pushed his way out from under the horse, and screamed for his men at the top of his lungs…shaming them to come back and finish the job they were supposed to do. Suddenly, they stopped in their tracks, and returned, regrouping, then moving forward under Truman’s leadership. McCullough recounts that through the rest of their lives, those men were loyal to Harry Truman, their leader who refused to back down in the face of his own fear.

This was a crucible for young Harry Truman. According to McCullough, he discovered two vitally important things about himself that night. First, that he had plain courage inside; and second, that he was good at leading people. He hadn’t recognized these truths until this crucible. A crucible is a defining moment; a challenge that each leader gets to rise to or back down from; to face or flee. The dictionary defines it as a severe test of patience or belief; a vessel for melting material at high temperatures. It is taken from the same root as “crisis” which the Chinese have made synonymous with the word “opportunity.” This is why it defines them. Like Harry Truman, every great leader along the way faces a crucible. They embark on a journey, conquer their dragon and return transformed.

During the mid-1990s, U.S. military services struggled to meet their enlistment goals. Most of them made their services more appealing, and easier to enlist young men and women. That is, except for the Marines. They embraced this idea of a “crucible.” They toughened up. General Charles Krulak introduced “The Crucible” to Marine training—an incredibly grueling fifty-four straight hours of live-fire exercises, long marches and sleep deprivation at the end of basic training. Only after this defining experience are they considered Marines. Potential recruits rallied to the idea and the corps, alone among the services, saw its enlistment shoot up.

I believe we under-challenge young leaders. Somehow, inside of all true leaders we know that a defining moment—a crucible—is required. We cannot run from those moments ourselves, nor can we shelter students from them either.  Let me pose some questions to you:

1.     What have been your crucibles, on your leadership journey?

2.     What opportunities for a crucible do you offer to those you lead?

3.     How do you help emerging leaders evaluate, interpret and make sense of their crucibles?

Two Conditions for Starting a New Ministry
Brandon A. Cox