Your Church Is a Target for Criticism 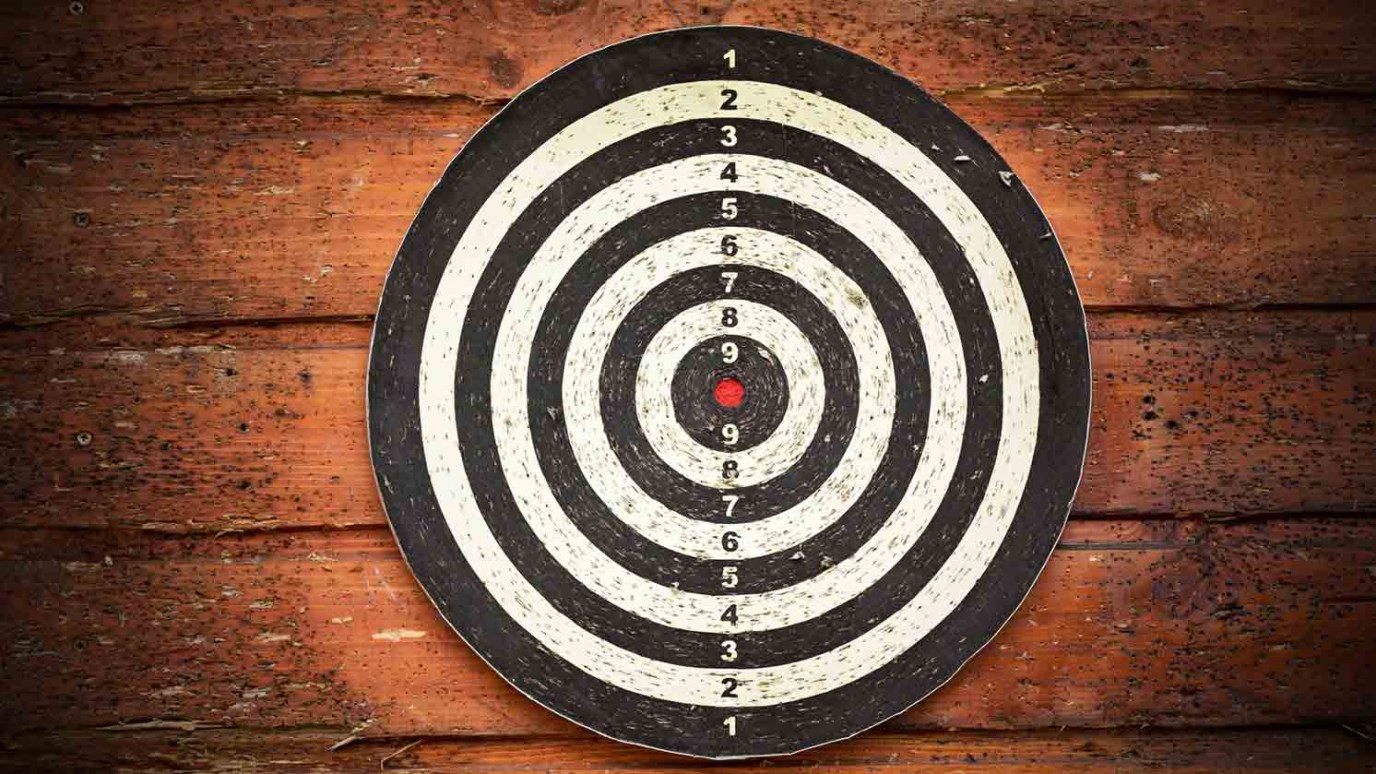 The nature of criticism can be extremely draining, but how you handle that criticism makes all the difference.

If you are making a difference in your community someone will be offended and complain. The secular community will question the motives of the church and Christians will let you know what they don’t like.

“In those days when the number of disciples was increasing, the Hellenistic Jews among them complained against the Hebraic Jews because their widows were being overlooked in the daily distribution of food.”

Criticism isn’t new in the local church, but it has intensified and social media has made it more complex. Anyone can criticize anything with the click of a laptop key.

How you handle that criticism makes all the difference.

Jesus said that when we are slapped on the cheek, we are to turn the other cheek. (Matthew 5:39) That‘s usually in the context of something personal against you, but it’s difficult not to take criticism of your church personally.

It takes less energy to absorb criticism than it does to fight it. If you can, let it go. Love the person and extend grace. Give the benefit of the doubt, knowing that they face their own pressures, problems and misunderstandings.

Learn from criticism and take action when you can.

The good news is that as a leader you can learn from criticism and complaints. Resist the immediate reflex of defensiveness. Listen for something that is true and needs improvement or change. Thank the person and let them know you will work toward a solution.

Personally, I look for patterns. I try not to overreact and “jump” to solve every criticism that appears legitimate. Churches are imperfect and not everything demands attention. If, however, there is a pattern with a recurring issue of importance, I begin to explore solutions.

Ignore criticism when you need to.

So as you respond with grace and poise, remind yourself that you are not held hostage to respond to every complaint, or make everyone happy.

Teach those who criticize when you have the opportunity.

There are often moments where you have a window to help someone understand or gain a different perspective when the criticism is clearly misguided. This is not about drawing a line in the sand and starting a battle, but a genuine desire to help someone see things in a new light.

You Shall Not Kill
J.D. Greear

Critics: Stay Away or Draw Close to Them?
Lead Like Jesus
Follow Us
Grow Daily with Unlimited Content
Uninterrupted Ad-Free Experience
Watch a Christian or Family Movie Every Month for Free
Early and Exclusive Access to Christian Resources
Feel the Heart of Worship with Weekly Worship Radio
Become a Member
No Thanks