Your Child’s Sudden Fear Is Nothing Personal 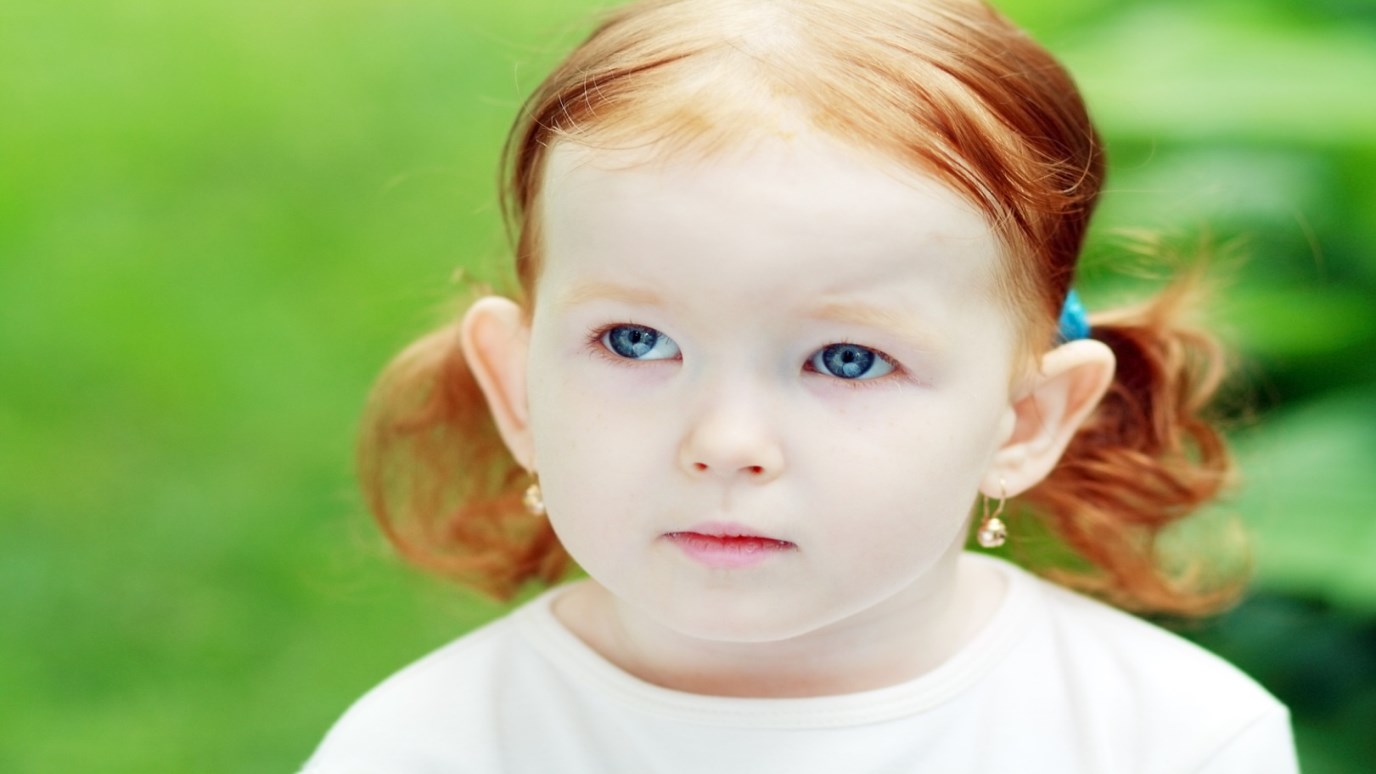 How do you deal with your child's sudden fear of someone familiar?

Q: My 3-year-old daughter is suddenly acting afraid of our elderly neighbor, who has been a constant presence in her life since day one. Admittedly, he has had numerous surgeries on his face for skin cancers, and his features are a bit intimidating, but she was warm and cuddly with him until a few weeks ago. Suddenly, she began refusing to go to his house and crying when he tries to play with her. He loves her like a granddaughter and is heartbroken. (There have been no unsupervised visits, so nothing inappropriate has happened.) Can you help save this relationship?

Your daughter is beginning to notice and respond to physical differences between people. This is the age at which kids point to a stranger in public and yell out, "Look, Mommy! He's (fill in the blank with some distinguishing physical characteristic)."

Furthermore, when a child notices that someone is "different" in some way, even someone they are familiar with, the child's response to the person may change. Sometimes the change can be sudden, dramatic, and perplexing.

You and your neighbor need to put your daughter's behavior into proper perspective. She is 3 years old. To her, something has changed about him. She doesn't understand that she's noticing differences she did not notice before.

In effect, he's become somewhat of a stranger, and she needs some time to adjust to his "newness." When he advances to give her a hug, she reacts as she would to anyone she didn't know who was suddenly acting overly familiar and getting too close.

Your friend needs to accept that this is just "one of those things." Furthermore, your daughter's reaction probably has nothing to do with the effects of his facial surgeries. Over the years, I've heard story after story of 3-year-olds who suddenly start acting afraid of elderly people, including grandparents. This is also the age at which imagination blooms. Combine a vivid imagination with the sudden perception that certain people are different in some way, and the occasional result is going to be anxiety.

The more effort your neighbor makes to break through this sudden wall of resistance from your daughter, the more anxious she is going to become. The "reconciliation" needs to take place on her terms. The best thing for him to do is deal with this with aplomb, knowing that her reaction isn't personal. In the meantime, even attempts on his part to joke with her are likely to backfire.

It might speed the process if he stopped coming over to visit with her and instead came over for the sole purpose of visiting you. During these visits, the more he ignores her and stays focused on conversation with you, the more likely it is that she's going to start trying to get his attention. If he's patient, this too will pass.