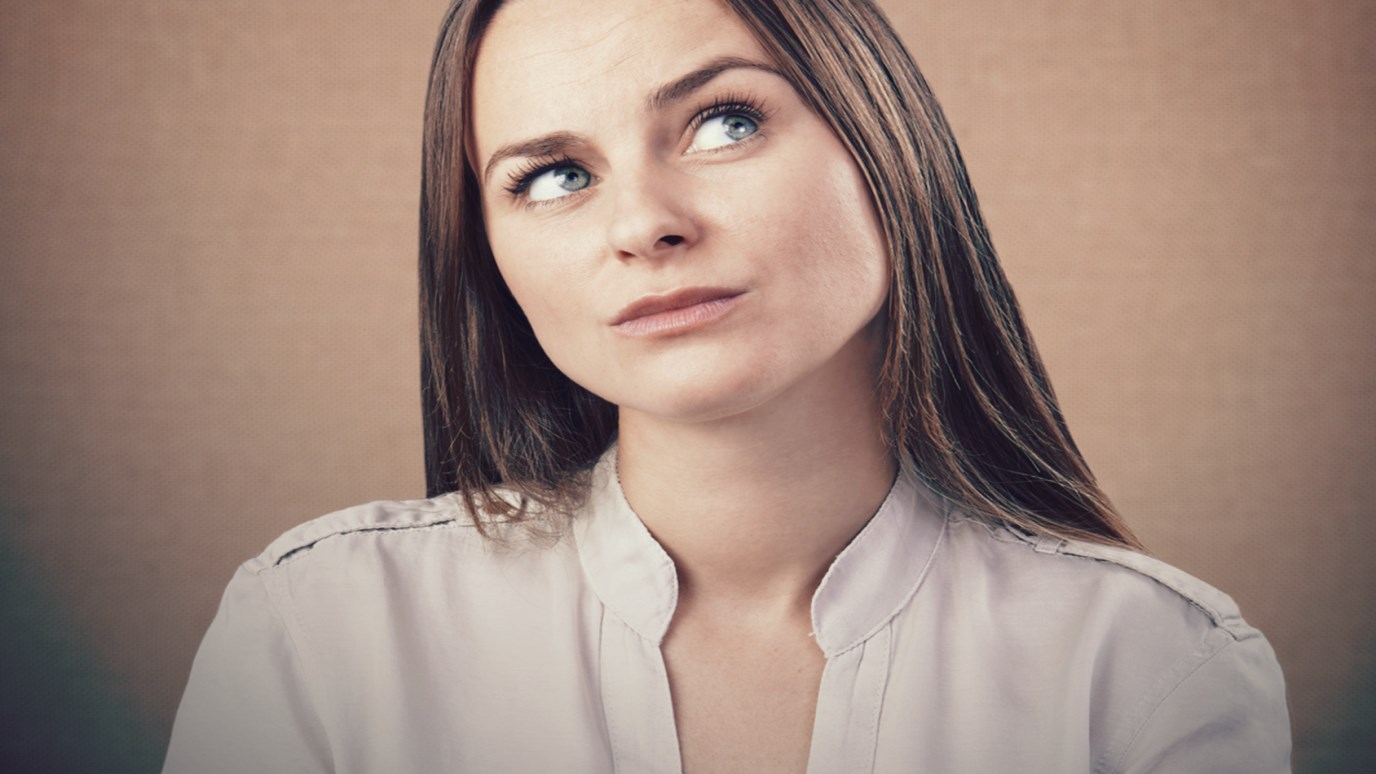 Christ is coming again and John continues to call us to prepare the way, to join in the restoration that God has already started.

We may live in a world full of individualists and individualism, but when it comes to reaching the individual conscience and the individual ear, it is often not so simple. For the one in the crowd, for the individual among the masses, any appeal for moral action or ethical change is likely to be heard more with one’s neighbor in mind than oneself. Whether rooted in human nature or simply another form of individualism, it seems our neighbors’ flaws are far more worthy of commentary. F.W. Boreham noted this tendency in any congregation with more than one member. “[I]n a congregation of two, each auditor takes it for granted that the preacher is referring to the other.”(1)

True to form, it is on rare occasions that the prophets, who cry out at injustice and weep loudly for repentance, seem like they are talking to me. Most of the time, they seem more clearly to be talking to a family member, a wayward culture, or a particular philosophy, policy or party. This is perhaps why the prophets must weep and yell so loudly, though often to no avail. Though the great command of Israel assumes that we are listening—Hear O Israel, the Lord our God, the Lord is One—often, we are not. Or rather, we might be listening, but we are listening for someone else.

With every fiber of their beings, the prophets attempt to counter our selective hearing. The last prophet, the prophet who cried for the world to recognize the savior among them, was no different. John the Baptist came bounding through the wilderness with an immensely personal message, proclaiming a baptism of repentance for the forgiveness of sins, and calling the masses to see their collective and individual need for the one who could make all things new. This is where Mark begins his gospel: with the cry of a prophet to open our ears. The beginning of the good news of Jesus Christ, he tells us, begins with the call of John the Baptist: Prepare the way of the Lord, make his paths straight!

Somewhere along the path to the cross, many Christians revisit these words first recorded by the prophet Isaiah and later described as the message of John. It is a message that perhaps seems easiest to hear for someone else; after all, John’s words were aimed at “the Judean countryside and all the people of Jerusalem” who responded by coming to the Jordan to be baptized. Or maybe the prophet’s call for preparation just seems a familiar part of a familiar story: before Jesus was recognized as the son of God, John the Baptist readied the crowds to see the one in their midst. Regardless, it is likely that all the many years of hearing the prophet’s cry for someone else has dulled the command in our minds. In fact, no matter who we hear that message for, it is actually quite a radical thought. How does one prepare roads for God? How does anyone make the paths of the Lord straight? When you remember the story of Jesus on earth, do you picture the men and women God used to prepare the way of Jesus among us, human beings who took an active role in shaping the paths of God’s coming—priests and prophets, those who prayed for God’s Messiah, Elizabeth and John, Jesus’s own mom?

Now, how much more radical is this image if you hear the command for yourself? Prepare the way of the Lord, make his paths straight! Beginning his gospel with the cry of the prophet, Mark attempts to open the world to this very thought. The beginning of the good news of Jesus Christ starts with our participation in God’s activity. How are you preparing the way of the Lord, paving roads and clearing paths for the sake of God among us? It is a question every bit as much aimed at your ears and your life as it was the first audience who heard it—or your neighbors who might need to hear it.

The story of Jesus coming as an infant in Bethlehem and setting his face like a flint toward the cross in his 30s is the beginning of the great promises and reversals we anticipate because of his redemptive presence with us—beauty rising from ashes and mourning turned to dancing, waters breaking forth from the wilderness and streams from the desert. But this story is not finished. Christ is coming again and John continues to call us to prepare the way, to join in the restoration that God has already started. Indeed, all of the prophets continue to cry out with inviting and powerful images of God’s work: swords made into to plowshares and spears to pruning hooks, wolves lying down with lambs, cows and bears grazing together, justice rolling down like waters and righteousness like ever-flowing streams, the desert blossoming, the blind seeing, the lame leaping, the lowly lifted up, and the hungry filled with good things. How are we participating in this very story? How do our lives change, if the prophets are indeed talking to us?