Your Application Scares Us 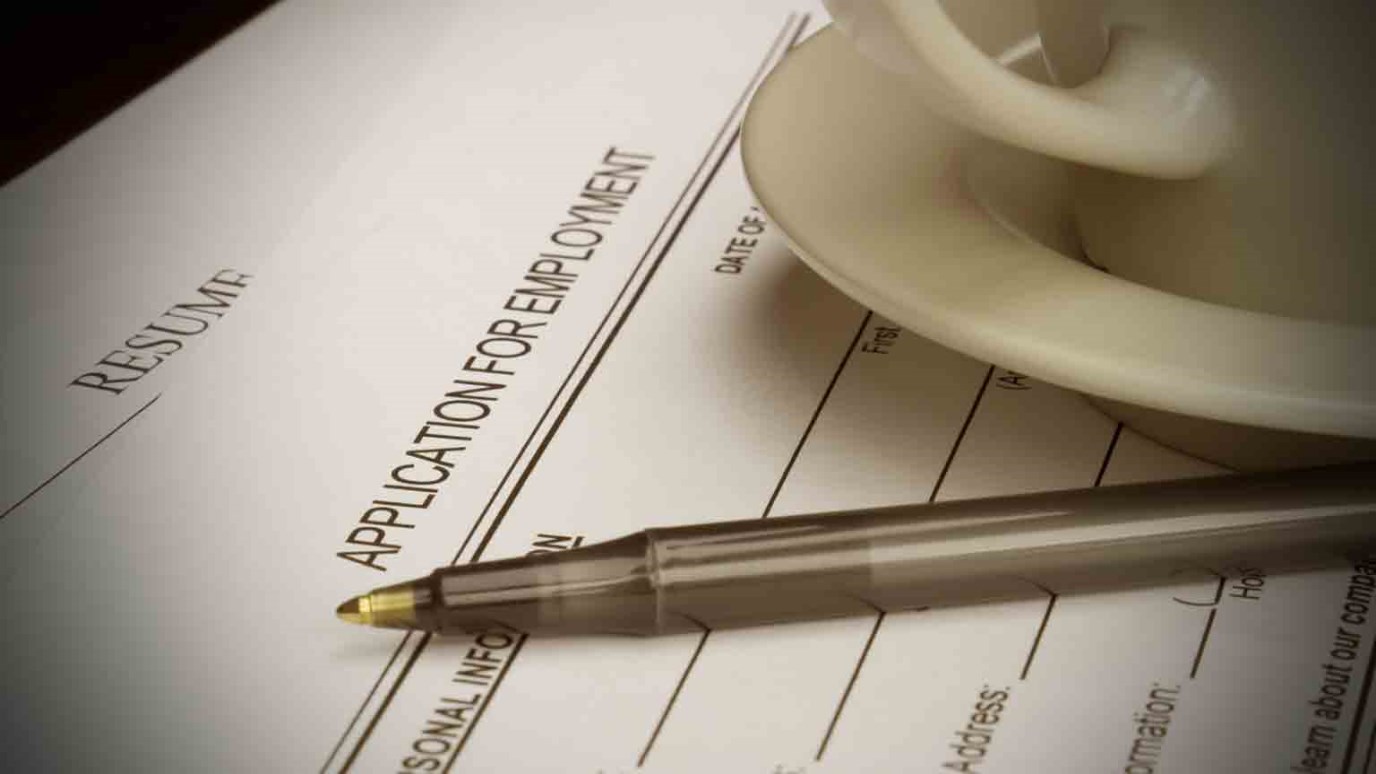 Are you searching for employment? Pay attention to the appearance of your application.

I’ve seen every shape, color and creative package of resumes and job applications possible – but never one that actually scared me.

“There was no return address, it was poorly written, poorly addressed to the university, there were misspellings,” school spokeswoman Vicki Woodard said Saturday. “There was some tape over it. Just the overall appearance was rather strange.”

The unusual size, no return address, misspellings in the address and the tape holding torn sections together were enough to bring in the local bomb squad. Explosives investigators X-rayed the package and blocked off nearby streets – only to discover the envelope contained only an application for admission to the school.

How would you evaluate that application? Would you think that young student would be a great addition to your university? Would you want that person working for you – representing your company?

I am constantly amazed when I see people walking into business establishments in torn cutoffs, with a baseball cap on, and then asking, “You don’t have any jobs, do you?”  Or college graduates roaming the aisles at career fairs in flip flops and coffee-stained t-shirts, handing out resumes in anticipation of that first $80,000 a year job. These are the same people you’ll hear complaining about the bad economy and the fact that no one is hiring.

Funny how a clean shirt and pair of slacks, an enthusiastic smile and direct eye contact can change the economy instantly.

More tips provided in the clear plan laid out in Chapter 7 of 48 Days to the Work You Love.

Get a Job
Ben Stuart

The Time Is Now: Part 1
Craig Groeschel
Follow Us
Grow Daily with Unlimited Content
Uninterrupted Ad-Free Experience
Watch a Christian or Family Movie Every Month for Free
Early and Exclusive Access to Christian Resources
Feel the Heart of Worship with Weekly Worship Radio
Become a Member
No Thanks