Young Men, It's Time to Lead! 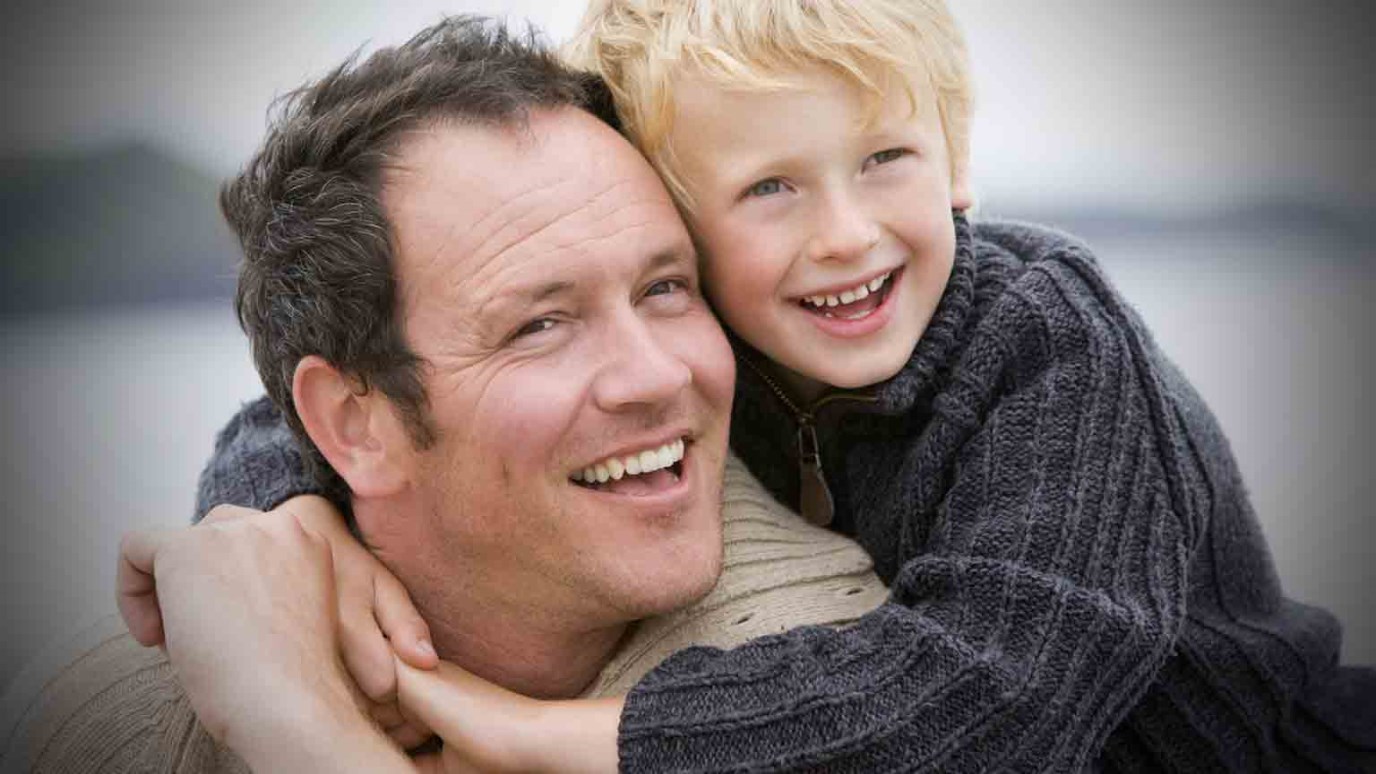 For too long, the world has taught us that “boys will be boys.” I remember hearing as a kid, “Enjoy your childhood while you can!”

Now that mid-life has arrived and I have two sons of my own, I see how flawed this thinking is. Why should we encourage our boys to embrace the childishness of childhood?

This leads to a few other questions:

If we simply accept that this is the way boys are, we have sold our young men short.

Time to man up

Our sons will be men much longer than they’ll be boys. Why then should they revel in their childhood, squandering their young years on constant entertainment and selfish desires?

It’s also pretty clear in Proverbs 22:6: “Start children off on the way they should go, and even when they are old they will not turn from it.”

Jesus was 12 when he taught in the synagogue. The Jewish rite of passage into manhood was (and still is) at age 13.

In ancient times, boys became men much sooner. They worked hard because they had to. Many of them lost their fathers from war and disease. Young men often helped protect the family, oversaw flocks, and worked the fields. (Just read the Old Testament to see what I mean.)

Letting boys live sheltered, self-serving childhoods hurts them, their future families, and society. It certainly doesn’t bring honor to the Lord, who wants us to man up – as soon as possible.

Of course I’m not saying we should grab our male babies and rub dirt on them to toughen them up. But neither should we let them drift through childhood and expect them to turn into responsible men on their own.

I know too many men that still aren’t responsible, and there’s no retraining them.

So what can we do to help our boys become men sooner?

First, boys should be given leadership opportunities, no matter how small the job. Things like:

Second, boys should receive leadership training from fathers and mentors.

Journeying along the path

Manhood Journey is a great example of intentional biblical training alongside other boys and men in a father and son Bible study setting. The critical aspect is simply getting boys to interact with men in a group setting. This teaches the boys how men talk, act and relate to each other.

When this kind of interaction occurs, boys are forced to speak about serious stuff. They have to display more self-control in the group. They feel older and more mature.

They start to identify with men, and they start appreciating the stark differences in how men and boys act. It’s really magical to watch boys change their behavior when they’re under the influence of men.

The problem arises, of course, when boys are left to their own devices, feeding off each other rather than the wisdom of their fathers and the Word of God.

When no one shows them the way they should go, rest assured that the world – ruled by the enemy of our souls – will be happy to provide a wide, winding, well-lighted path.

Enemies in the Home
Bryant Wright