Young Man, Your Arms Are Too Short 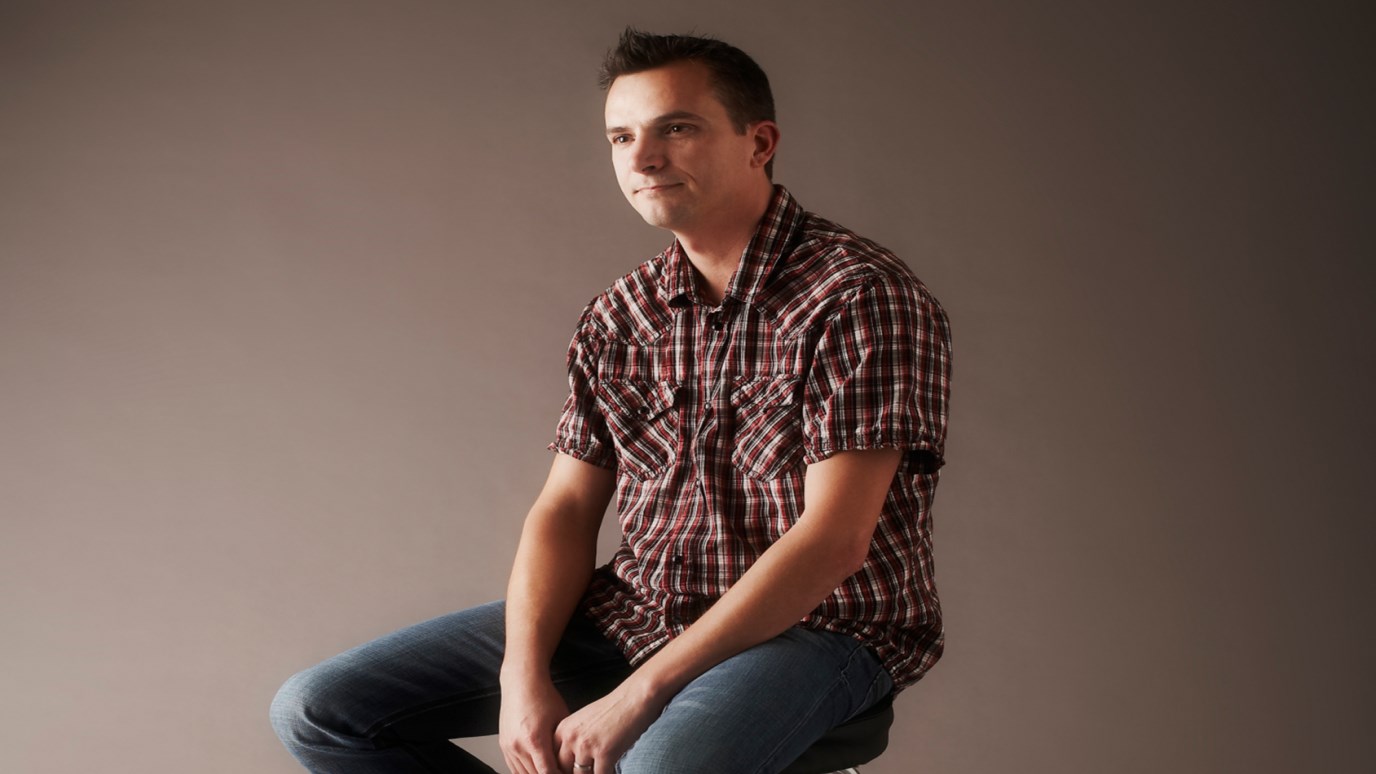 Mike Glenn references New Testament text and speaks about making the choice to trust Jesus or protect the status quo.

So begins the famous sermon by James Weldon Johnson. In a couple of words, Dr. Johnson summed up humanity’s problem with God.

This battle has been going on for a long time. Looks like we’d learn—we never win.

Adam and Eve challenged God. Jacob wrestled with God. Now, the religious leaders circle Jesus in Jerusalem, hyenas looking for a moment of weakness, a second of inattention to attack and destroy Him.

They pepper Him with questions:
“By what authority do you do the things you do?”
“What is the greatest commandment?”
“Should we pay taxes to Caesar?”

These weren’t questions. They were traps. They weren’t asked seeking knowledge or wisdom. They were carefully laid to trap Jesus.

What about this, Jesus? What about that, Jesus? And each time, He sidestepped the trap. No, He blew through the trap with the TRUTH.

The religious leaders had been playing a game of ontological chess with Jesus. They were trying to twist His answers into inconsistent responses so both He and His message could be discarded.

They were trying to force Him into moves where His own words would checkmate Him. Each time, however, Jesus countered and left the religious leaders without any moves.

The religious leaders were left with a choice: do they trust Jesus and change everything? Or do they destroy Jesus and protect the status quo?

This is what Easter does to us. It forces a decision. Either we trust Jesus and change everything or we reject Jesus. We either believe Jesus or we kill Him.

Teach Us to Pray, Lord
Back to the Bible

Biblical Fasting
Dr. Charles Stanley
Follow Us
Grow Daily with Unlimited Content
Uninterrupted Ad-Free Experience
Watch a Christian or Family Movie Every Month for Free
Early and Exclusive Access to Christian Resources
Feel the Heart of Worship with Weekly Worship Radio
Become a Member
No Thanks