Young Employees Get a Slow Start on a Career 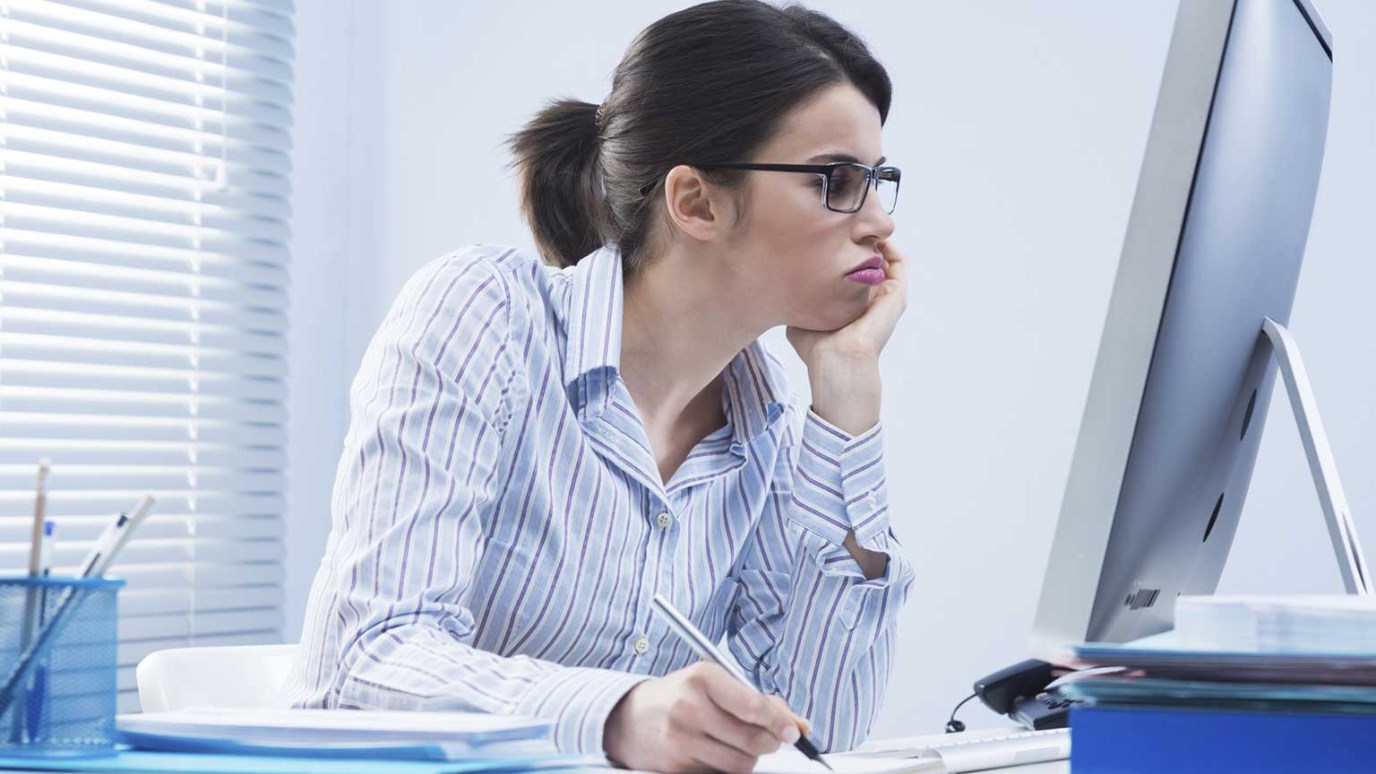 Let’s commit ourselves to inspire resilience, resourcefulness and hope in the young adults we know. Remember—they are our future.

As students graduate from high school or college—they’re getting a later start in their career. In response, moms and dads are welcoming their kids back home, to help them experience a safe haven as they seek out a steady income. Many find jobs, but they don’t actually start careers—until eight years later. This has far-reaching impact on these young workers.

Recent research from the Georgetown University Center on Education and the Workforce reported in The Wall Street Journal shows that Gen Y workers are 30 years old, on average, before they hit median earnings of $42,000 per year. The study examined data from 1980 to 2012, and found that only a third of adults in their early 20s work full-time. By their late 20s, that figure rises to about half. Labor force participation among younger workers is at its lowest point in 40 years, the study finds. The recession, combined with trends toward Americans working longer into what used to be the retirement years and jobs that require advanced skills, have created an environment in which younger workers start their careers later.

What This Means to Young Adults

According to economists, the impact of this late start is tangible:

“The combination of structural change plus this particular recession has been devastating for Millennials,” study co-author Anthony Carnevale said. “It has really knocked them back, and some of these losses are permanent.”

Let’s commit ourselves to inspire resilience, resourcefulness and hope in the young adults we know. Remember—they are our future.