You Will Deny Me 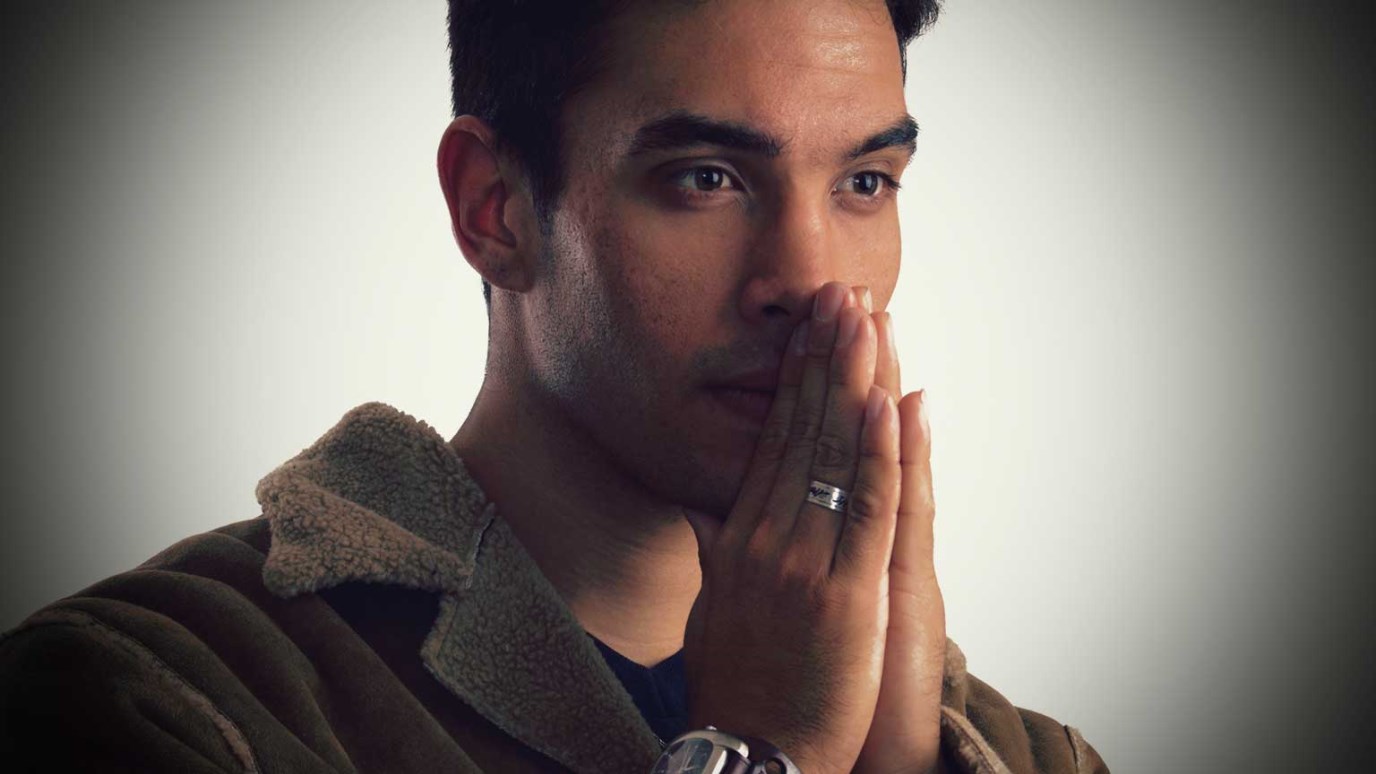 Are you absolutely certain that you'd never deny Christ?

It was Francis of Assisi who said the famous line "Preach the Gospel at all times... and when necessary, use words."  We communicate in a multitude of ways – most of which are not with words. In fact, it’s been said that mothers are the best non-verbal communicators there are.  A hug says to her child, You are just so lovable.  A kiss says, You are cherished.  And then there’s the look.  Oh, Shakespeare could have written volumes on just one look from a mother.  And every kid knows it.  She doesn’t say a word. Her eyes do her talking.

Just one mother's look could say anything from, Don't you do that again to Just you wait til we get home.You are going straight to your room, mister, and don't even think of coming out in this millennium. Yessirree, you will be grounded for so long that by the time you finally leave your room, it'll be to go to college!  (umm… I may have had a little experience with that one.).

Yes, the look from a mother is nothing to mess with. But what if God could give us that look? What if anytime we really messed up we could look directly into His eyes and see His look of disappointment?  Well, as we'll see in today's reading, there was one person who did, in fact, experience this devastating moment.  His name was Peter.

Jesus had just been arrested and was being brought before the high priest.  We’re told that Peter, after deserting Jesus in the garden, followed closely behind Him as He was led away.  Now, to put the next few moments in Peter's life into proper perspective, we need to go back to verse 34.  Peter had just vowed allegiance to Jesus… unto death.  But it was Jesus' response that eerily foretold of Peter's darkest hour.

Peter, let Me tell you something.  The rooster will not crow tomorrow morning until you have denied three times that you even know Me.  Luke 22:34

How devastating this must've been for Peter. How do you suppose he felt at that moment?  I imagine Peter would've been hurt by those words.  Taken offense at those words.  Resolved to, now more than ever, prove the fallacy of those words.  But it would be only a matter of hours that he, himself, would confirm their truth.

We all know the story. “You’re one of His followers,” someone said.  Then later, “You must be one of them.” And finally, “He’s Galilean – he has to be one.”  Three times Peter was singled out as belonging with Jesus.  And three times Peter cursed and swore that he didn’t even know Him.  And that's when it happened.

And as soon as he said these words, the rooster crowed.  At that moment the Lord turned and looked at Peter. Luke 22:60b, 61a

At that exact moment, their eyes connected.  We need to let that sink in.  While we can imagine what Jesus saw… a look of horror on the face of His cowardly friend… you have to wonder what Peter saw in the eyes of Jesus. “How could you?” I don't think so. “I hate you!” Definitely not.  Just what did the look of Jesus say?  I believe that this particular look on this particular night said one thing and one thing only… “I knew.”  “I knew you weren’t as strong as you thought.”  “I knew you could never make it on your own.”  “I knew that eventually, even you would forsake Me.”

Jesus knew we were weak, but He went to the Cross anyway.  And He did it for you.