You Want Me to Build What? 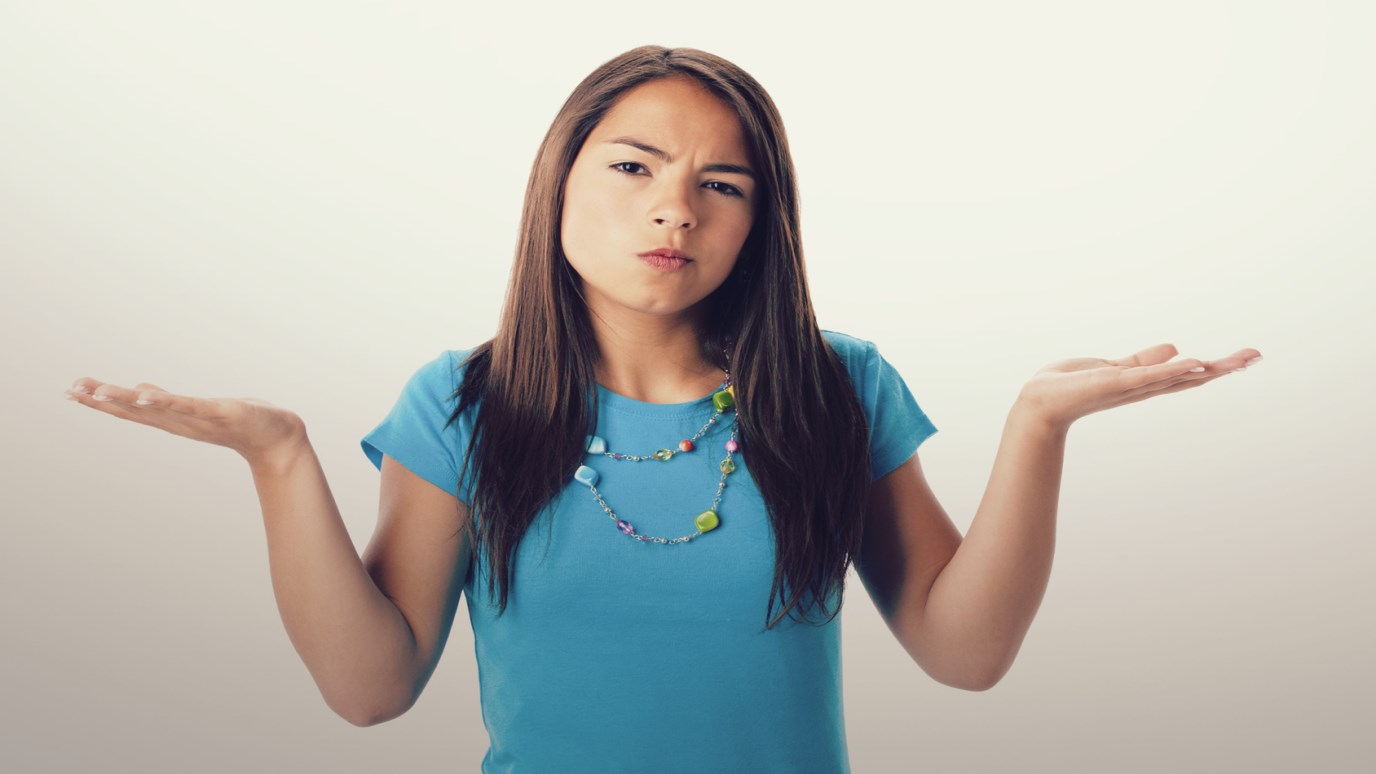 God calls you to love anyway. Someday it will become perfectly clear to you. In the meantime, keep loving as God directs.

Now we see things imperfectly as in a poor mirror, but then we will see everything with perfect clarity—1 Corinthians 13:12.

Whack, whack, whack. The sound of hammers echoes across the valley. An old man’s neighbors watch his progress with amusement. They have seen him do strange things before, but this is really weird. They can’t help but laugh at him.

The old man and his grown sons pay no heed to the scoffers. Instead, they go about their work. A nail here, a board there. Piece by piece they see the creation take shape. The master builder has given them the blueprint, and they have to follow it precisely.

“Now what’s going on?” somebody laughs. “That old fool has definitely lost it. Why is he filling his house with hay? Hasn’t he heard of furniture?”

“That’s no house,” says another observer. “That’s a boat. But why in the world would someone need a boat out here? There’s no water for miles!”

“Hey! Anyone seen my two elephants?” someone interrupts. “I had a male and female right in my backyard, but now they’re gone.”

Just like the elephants, the rest of the animals came two by two. When the ark was full, Noah and his family went inside, and God slowly closed the door. The peo­ple outside were probably still laughing when the rain started.

Get the picture? Everyone thought Noah was nuts for obeying God.

God’s instructions won’t always make sense to you. God gave Noah an assign­ment: build an ark. But he was laughed at as the community idiot because no one had ever seen rain before, let alone a flood. Even though he had plenty of reasons to doubt, Noah did exactly what God told him to do. And only as floodwaters covered the earth did he start to understand God’s plan.

Sometimes God sticks you in situations that don’t fit, and you wonder what on earth he’s thinking. He commands you to love people who seem unlovable, and to make friends with people who take from you more than they give. Why should you do the loving thing when it doesn’t make sense? That’s when you can remember Noah-you can read his story in Genesis 6-9.

Your assignment is clear: 1) love God; and 2) love people, even when they don’t love you back. It’s how Noah loved, and they laughed at him. It’s the way Jesus loved, and they killed him for it. But God calls you to love anyway. Someday it will become perfectly clear to you. In the meantime, keep loving as God directs. It’s a strategy that will float your boat for sure.

REFLECT: How do you show love for God when his commands don’t seem to make sense?

PRAY: Tell God that you trust him even when you don’t understand everything about following him.

Was I Really Bragging?
Ignite Your Faith