You've Got the Truth That Sets People Free 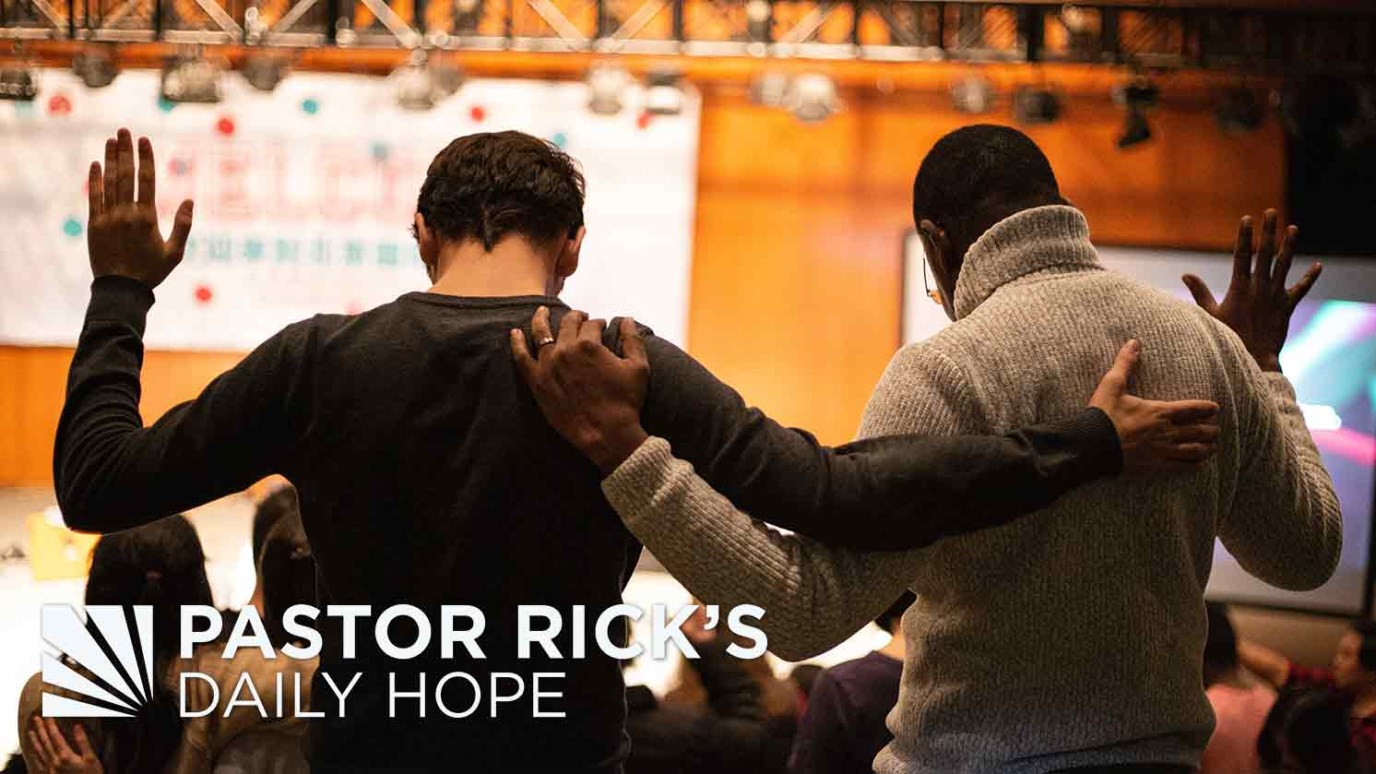 Are you afraid to share your faith? Learn how the message of Jesus brings people the clarity they need and why that should give you confidence

God has called you to represent him everywhere you go. Similar to how countries send out ambassadors, God is sending you out to tell others about his love and forgiveness.

But maybe you lack the confidence needed to share your faith. Maybe you think it requires having a salesperson mentality. But that simply isn’t true! You don’t have to be good at “closing the deal” to invite people into God’s family.

I’ve talked before about how all humans have the same inner longings. So, when you tell others about Jesus, you’re offering them something they’re already looking for. What a confidence booster!

Another confidence booster in sharing your faith is this: Most people don’t really know what they believe. They may label themselves atheist, Christian, or Muslim. But when you scratch beneath the surface, they sometimes don’t even know what that system believes.

Many people also claim to think a certain way, but they end up contradicting themselves. For example, they’ll say, "There are no absolutes in life." But that’s nonsense because that statement contradicts itself. In fact, people who make that claim live by rules based on absolutes all the time. This shows that their beliefs are inconsistent and they are confused.

But sharing your hope in Christ helps bring clarity to their lives. It gives them the understanding they need. The Bible says in 1 Corinthians 14:33, “God is not a God of confusion but of peace” (ESV). The truth of God’s Word sets people free from contradiction, confusion, and everything else that binds up their lives.

Next time you lack the confidence to share your faith, you can relax, knowing that the message of Jesus will bring much-needed clarity to people’s lives.

What confusing or conflicting beliefs did you once have? How has God’s Word brought clarity to those beliefs?

What decisions do people often make based on emotions rather than the truth of God’s Word?

Who can hold you accountable to share your faith while you do the same for them?

How the Bible Prepares You for Life
Pastor Rick Warren

You Are Called to Serve Others, Not Yourself
Pastor Rick Warren