You've Got a Date 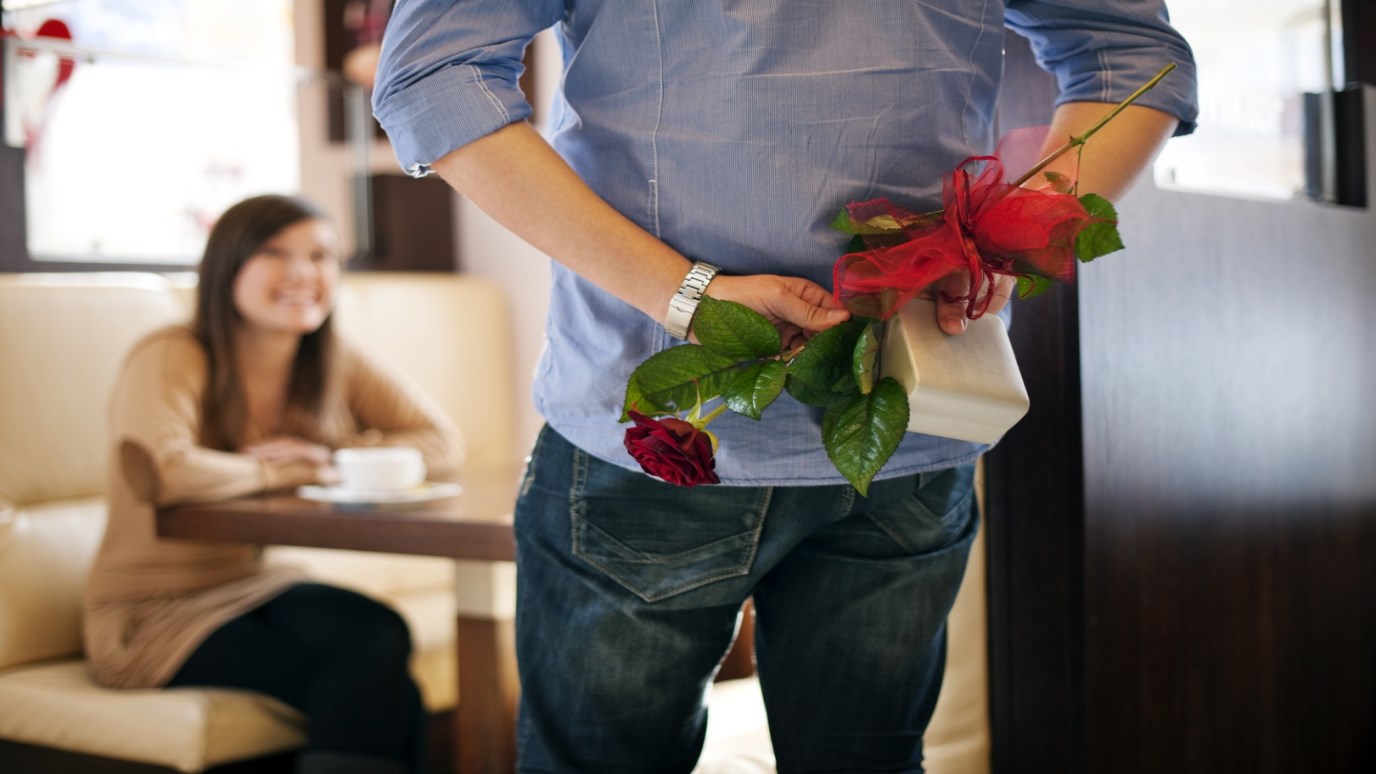 Because many us haven't seen great examples of marriage, our view of marriage can become warped. Erin Davis offers several suggestions on how to re-frame our perspectives.

I don't know about you, but I didn't see many examples of a godly marriage as a young woman. My parents split when I was 10. Many of my friends' parents chose the same path. My youth pastor and his wife were both Christians and seemed to be happily married. But I always witnessed their interactions in the setting of church and youth group. I couldn't get a feel for what their marriage was "really" like behind closed doors. And then there's the issue of marriage presented in the media. If the couples in movies and television are to be believed, divorce is reasonable the first time a marriage hits a snag, affairs are common, men and women have equal roles, and casual sex is no big deal.

As a result, I developed a view of marriage that was, well... a bit warped. Since nearly half of marriages currently end in divorce, I assume that some of you are also from broken homes. Maybe you're like I was for many years—you wonder if marriage for a lifetime is even a realistic possibility any more. Others of you may have both parents at home, but they simply don't model the kind of loving connection we find in Scripture. And we've all fallen prey to the junk thrown at us by the media in this area.

The results can be devastating.

Nancy and Dannah wrote, "Your generation hasn't had a lot of role models of women who function according to God's design. As a result, many women are offended at the thought that there are any differences between men and women (except for the obvious physiological ones). Concepts like femininity, submission, or respecting men are foreign to them (Lies Young Women Believe, 162).

So what's a girl to do? While you can carefully censor what you watch and listen to, you can't force the entertainment world to present a biblical portrait of marriage. And making your parents embrace God's calling for marriage isn't really your battle to fight. Even so, if you're going to understand what God's plan for marriage looks like, it's a good idea to see it lived out, right? I think I have a solution.

Here's a challenge originally issued in the Lies Young Women Believe Companion Guide. Taking this step won't undo all the negative messages you may have received about marriage. But it will help you to realize that God's plan for marriage is possible.

"Many of the girls we talked to said they didn't have any positive examples of happy marriages. This certainly made it difficult for them to imagine that marriage might be a key part of God's plan for them. Make a dinner date with a happily married couple from your church. Ask how they met, how he proposed, and about the keys that have helped them develop a strong marriage.

"Who doesn't love to hear a real-life love story? You will likely learn that their marriage hasn't been perfect. Even so, we hope they will share with you that it has been one of the most important and fulfilling relationships they have" (Lies Young Women Believe Companion Guide, 137).

Lies Women Tell Themselves About Men
Gary and Barb Rosberg