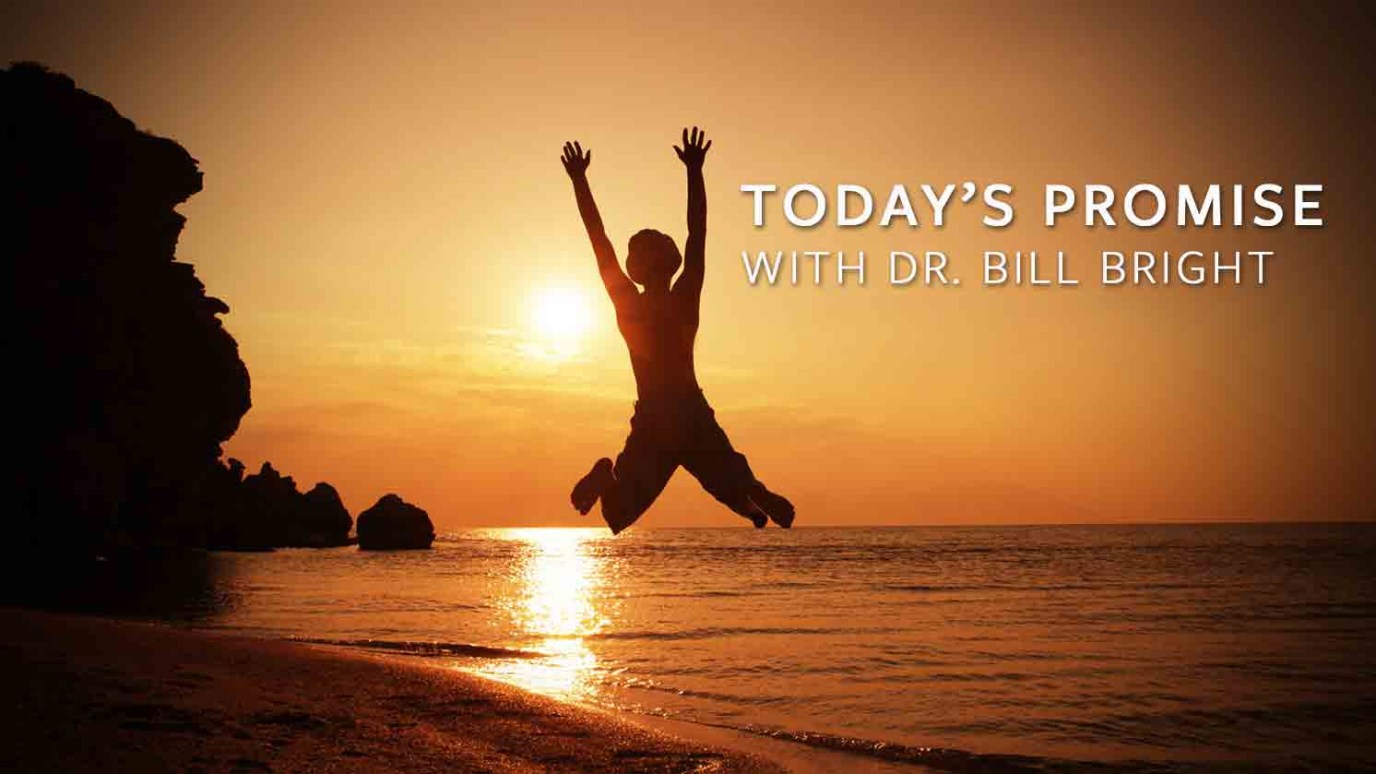 Satan is in a "cage." He was defeated 2,000 years ago by Christ and victory is now ours.

"Dear young friends, you belong to God and have already won your fight with those who are against Christ, because there is someone in your hearts who is stronger than any evil teacher in this wicked world" (1 John 4:4).

"I am afraid of Satan," a young minister once told me.

"You should be afraid of Satan," I responded, "if you insist on controlling your own life. But not if you are willing to let Christ control your life. The Bible says, 'Greater is He who is in you than he who is in the world.'"

My friend lived in a city where one of the largest zoos in the world was located.

"What do you do with lions in your city?" I asked.

"We keep them in cages," he replied.

"You can visit the lion in its cage at the zoo," I explained, "and it cannot hurt you, even if you are close to the cage. But stay out of that cage, or the lion will make mincemeat out of you."

Satan is in a "cage." He was defeated 2,000 years ago when Christ died on the cross for our sins. Victory is now ours. We do not look forward to victory, but we move from victory, the victory of the cross.

Satan has no power except that which God allows him to have. Do not be afraid of him, but do stay away from him. Avoid his every effort to tempt and mislead you. Remember, that choice is up to you.

TODAY'S ACTION POINT: I will with God's help, stay out of Satan's "cage," choosing rather to enlist God's indwelling Holy Spirit to fight for me in the supernatural battle against the satanic forces which surround me.