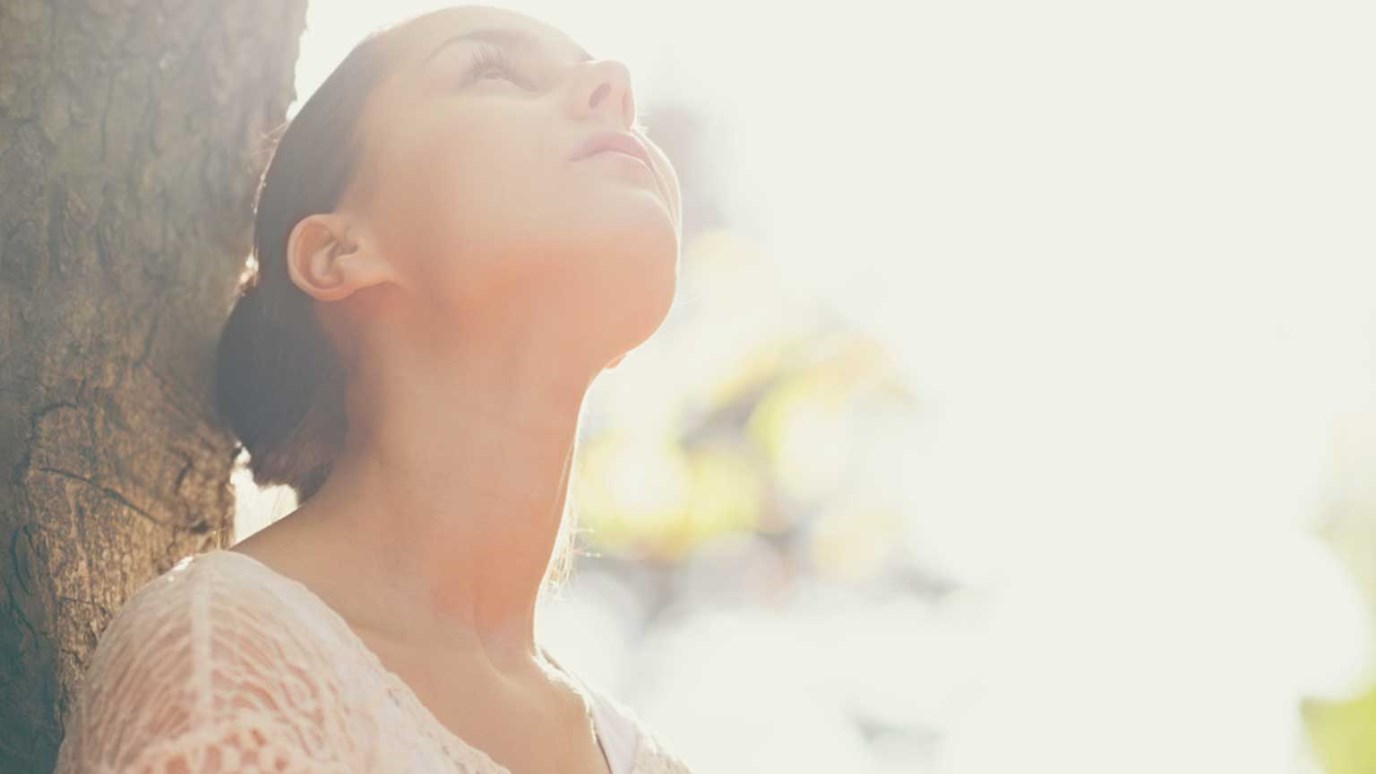 What will you be in heaven? Pastor Greg Laurie explains.

There is some confusion among Christians as to what our bodies will be like in heaven. Two-thirds of Americans who believe in the resurrection of the dead also believe they will not have bodies after the resurrection. But that is not the case. We will have real bodies.

The resurrection of Jesus assures me that I will receive a new body just like His. The apostle John wrote, “Dear friends, we are already God’s children, but he has not yet shown us what we will be like when Christ appears. But we do know that we will be like him, for we will see him as he really is” (1 John 3:2).

So when Jesus rose again from the dead, was He in a real body? Yes, it was a real body. Remember, He appeared to Thomas and essentially said, “Hey, you see the wounds. Touch them” (see John 20:27). Jesus ate a piece of fish as well. That is very much a physical action.

Granted, Jesus could do some cool stuff, like appear in a room without using a door. And He also could ascend to heaven. “Well, how did He pull that off?” you might ask. I don’t know. But our bodies will be like His in the resurrected state.

When you get to heaven, you still will be you, but you will be the upgraded version of you. You are going to be you, perfected—not flawed. My personality and your personality still will be intact, without the sinful tendencies. And then, when we come back to earth in our new bodies, we will rule and reign with Christ. This is all because of the resurrection of Jesus.

Breathe on Me, Breath of God
Lori Dixon

The Gift of Words
Ann Mainse

At Least As Much
Dr. Bill Bright

How to Be Holy
Dr. Stephen Davey
Follow Us
Grow Daily with Unlimited Content
Uninterrupted Ad-Free Experience
Watch a Christian or Family Movie Every Month for Free
Early and Exclusive Access to Christian Resources
Feel the Heart of Worship with Weekly Worship Radio
Become a Member
No Thanks