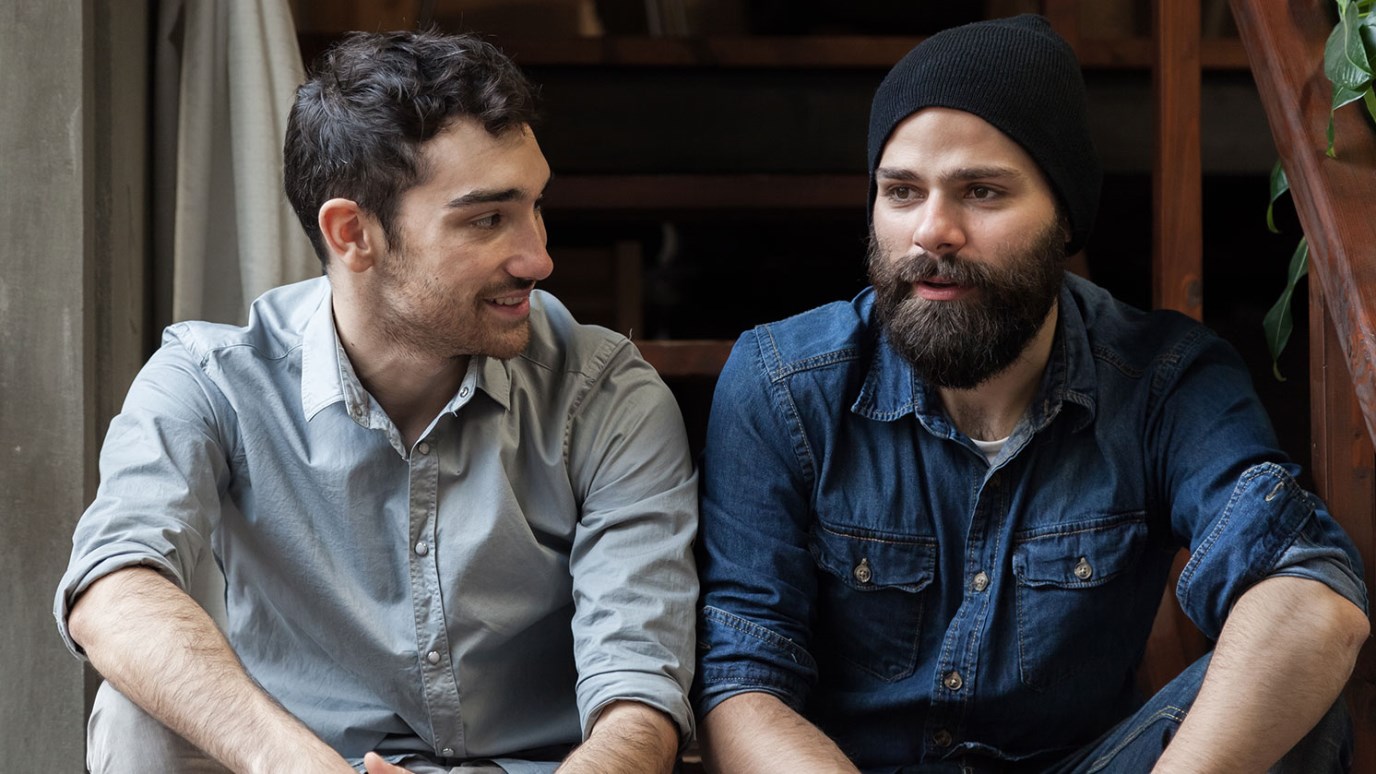 If you have a problem with someone, especially another Christian, then talk to him or her one-on-one. Don't make it public, and don't take it to a public forum.

“If your brother sins against you, go and show him his fault, just between the two of you. If he listens to you, you have won your brother over. But if he will not listen, take one or two others along, so that every matter may be established by the testimony of two or three witnesses.  If he refuses to listen to them, tell it to the church; and if he refuses to listen even to the church, treat him as you would a pagan or a tax collector."

I was talking to a friend recently who owns an incredible coffee shop near me. He has a former customer who posted a very negative review on a mobile app that helps you locate and review local businesses. Both of these men are Christians.

My friend was very frustrated that his former customer took his complaint "public" instead of coming to him in person. My friend chose to post a very sincere apology on the public site despite his frustration, but was he right to be upset about how his former client chose to handle it? I pointed him to Matthew 18:15-17 for the biblical answer: the former customer was in the wrong for how he handled it and sinned against his Christian brother.

My wife and I throw "Matthew 18" at our four kids on an almost daily basis. See if you recognize the drill: One sibling offends another, then the offended sibling either finds mom or dad or just yells for them, angrily voicing their complaint. At about this time the alleged offender chimes in with their defense and World War Whatever is off to the races. "Did you do Matthew 18?" we ask the offended child. Sometimes the answer is "yes", but more often than not it's "no."

I'm not sure any of us adults do much better.

The internet has made sin even easier than it was before any of us were online. Whether its Facebook or an email chain or some "app" as in my friend's case, the internet makes it quite easy to violate Matthew 18 whenever our emotions get the best of us.

If you have a problem with someone, especially another Christian, talk to them one-on-one. Don't take it to the telephone or Facebook or your email contact list or some public internet forum. Take it directly to the other person.

"By this all men will know that you are my disciples, if you love one another." John 13:35

Wouldn't it be nice if this were the reputation of the Church in America? If we begin to practice Matthew 18:15-17…that just might happen!