You Remind Me of Someone 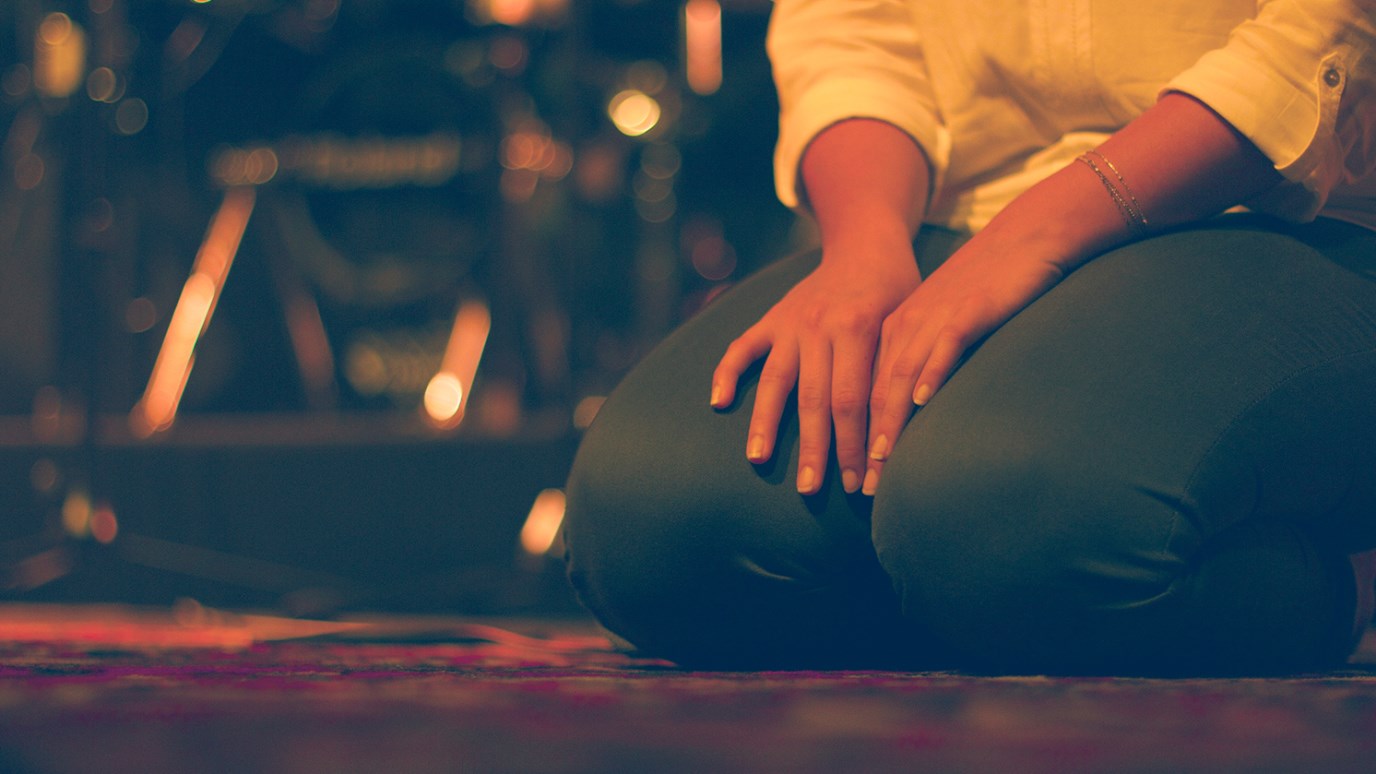 When others look at us, may they be reminded of Jesus. And according to the apostle Peter, one of the best ways to resemble Jesus is through our submission.

According to the apostle Peter, one of the best ways to resemble Jesus is by submission (see 1 Peter 2:13-20). "To this you were called," Peter wrote, "because Christ also suffered for us, leaving us an example, that you should follow His steps: 'Who committed no sin, nor was deceit found in His mouth'; who, when He was reviled, did not revile in return; when He suffered, He did not threaten, but committed Himself to Him who judges righteously; who Himself bore our sins in His own body on the tree, that we, having died to sins, might live for righteousness--by whose stripes you were healed" (1 Peter 2:21-24).

The highest motivation for submission is because we want to be like Jesus Christ. And when you and I live like Jesus, it can be the catalyst that causes unbelievers to come to know Christ (see 1 Peter 2:12).

Look again at verse 21: "To this you were called." To what were we called? To put up with harsh circumstances and people, to endure or even suffer unfair treatment, simply because we follow a suffering Savior.

Notice: "Christ also suffered for us, leaving us an example, that you should follow His steps" (v. 21). The word example is the Greek word hupogrammos, which literally means writing under. To teach the ABCs in ancient times, they used to take a page with letters on it and place it under a piece of see-through paper so little kids could trace the letters they were learning. In the same way, Jesus Christ is the one by whom we should trace the behavior of our life. That's why we put up with and endure harsh circumstances and harsh people--because Jesus did.

But how do you do this? Like Jesus, you rest in confidence: He "committed Himself to Him who judges righteously" (v. 23). To commit means to turn it over, to let it go. It means you confidently rest in God's ability to handle whatever's been done to you. Have you learned to commit yourself to Him--and not just once, but continually? If you don't, you will become a very bitter person. So let it go. Commit it to Him.

And learn to love with extravagance like Jesus did: "Who Himself bore our sins in His own body on the tree, that we, having died to sins, might live for righteousness--by whose stripes you were healed" (v. 24). It's not just that Jesus endured; He gave His life's blood for the people who hated Him and killed Him.

This is the heart of the gospel. Yes, people can be stupid and do nasty, hurtful things, but that's precisely why they need to be forgiven and why loving extravagantly is an integral part of being a believer. So love your enemies. Pray for them. Display patience. Give people a chance. Paul said that love "bears all things...[and] endures all things" (1 Corinthians 13:7).

Jesus walked in some pretty gnarly places, and the footsteps He has laid out for us are, in many places, footsteps of suffering. As the Bible says, "All who desire to live godly in Christ Jesus will suffer persecution" (2 Timothy 3:12). But we're called to walk in His footsteps, putting ourselves over His image in order to trace a life that models His.

I pray that the Lord would help us represent Jesus in all things, so that the people who see us and interact with us would say, "Hey, you remind me of Someone," and will ultimately be drawn to the Savior.

What's for Lunch?
Willow Creek Association
Follow Us
Grow Daily with Unlimited Content
Uninterrupted Ad-Free Experience
Watch a Christian or Family Movie Every Month for Free
Early and Exclusive Access to Christian Resources
Feel the Heart of Worship with Weekly Worship Radio
Become a Member
No Thanks