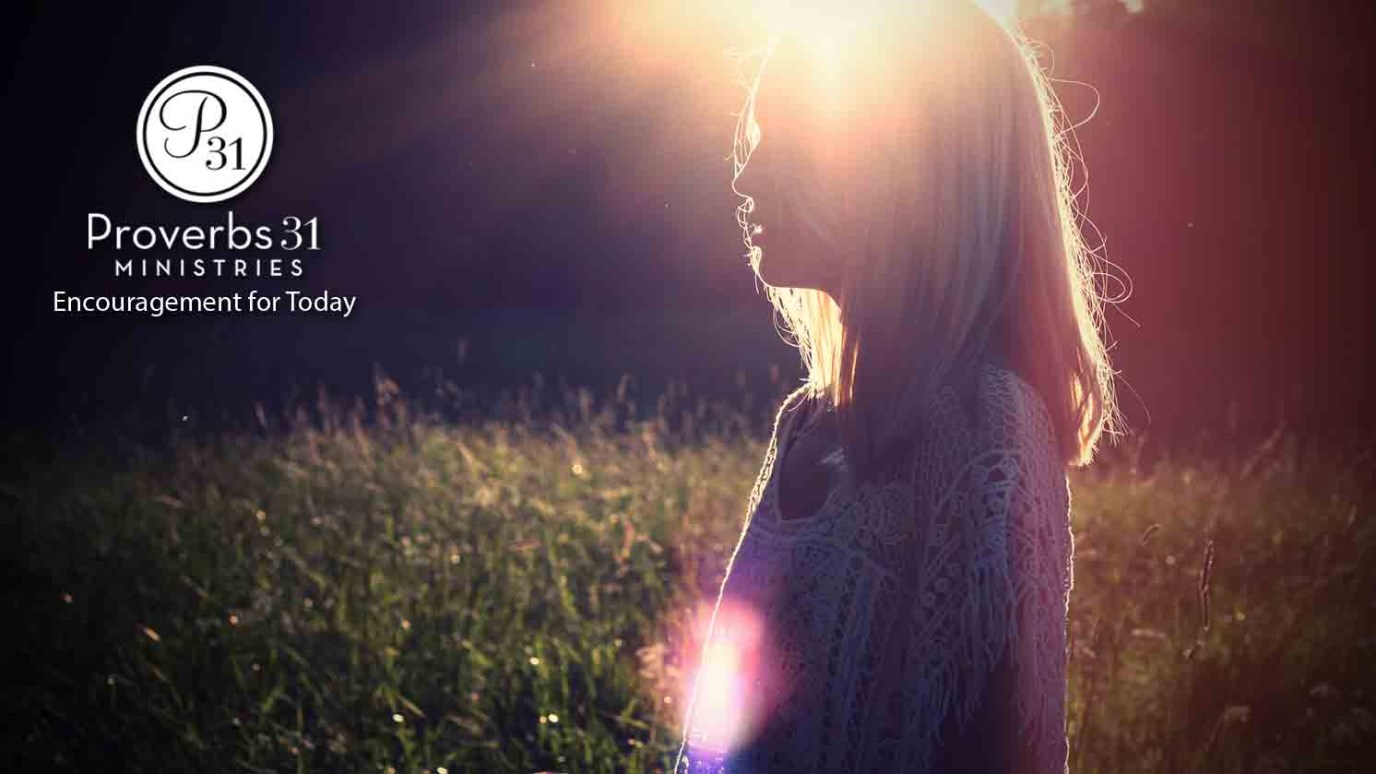 Remember that no matter how much heartache you’ve experienced, whatever happened to you didn’t kill you: You’re still here. And you’re still awesome!

“So God created human beings in his own image. In the image of God he created them; male and female he created them … Then God looked over all he had made, and he saw that it was very good!” Genesis 1:27, 31a (NLT)

It had been a rough year.

Our family had been hurt deeply by some people close to us, and as I reflected on Good Friday, I thought about how Jesus must have felt knowing the disciple Judas, one of His close followers, had betrayed Him. (For more about this, read Matthew 26:47-56.)

I found myself on the verge of tears, empathizing with our Lord. Feeling personally wounded and rejected, I wondered what that experience must have been like for Him nearly 2,000 years ago.

In the midst of my misty-eyed moment, my daughter walked into the room and could tell something was troubling me.

She asked what was so upsetting, and I explained how hurt and dejected I was feeling. She knew about the betrayal as she, too, had been deeply hurt personally.

But her words in that moment were wise beyond her years.

She simply explained that unlike what Jesus endured, what happened to her didn’t kill her. “I’m still here, and I’m still awesome!” she declared.

It made me smile and I hugged her, grateful for her encouragement.

Maybe you, too, know and appreciate that feeling of being wounded by someone once close to you — a friend, a neighbor, coworker, family member, a spouse — someone you loved dearly.

And maybe you could use a little reminder that no matter how much heartache you’ve experienced, whatever happened to you didn’t kill you: You’re still here. And you’re still awesome.

Still wonder if God thinks you’re awesome? Let’s go back to the beginning when God made all of creation for five days in a row and called it “good.” But as today’s key verse reminds us by the end of creation, we see a new phrase describing God’s greatest creation: Human beings were deemed “very good.”

Yes, God made “good” things like the earth, the sun, the moon, the plants, the oceans, the animals and more. But when God created people, something was quite different. Genesis 1:31a says: “Then God looked over all he had made, and he saw that it was very good!”

Made in God’s divine image. Declared “very good.” Indeed that, to me, equals awesome.

Ironically, thinking back to Judas’ betrayal, it’s because of Jesus’ shed blood at the cross that we can fully rest in that truth. When we know Jesus personally as our Savior, God the Father sees us as holy, blameless, perfect, co‑heirs with Christ. And again, that amounts to even more awesomeness.

I’ll be the first to admit, this isn’t always easy for me to embrace. I need constant reminders. But I am choosing to live my life in light of these truths and pray you’ll do the same.

Heavenly Father, thank You for creating me in Your image. This Easter, help me remember that it’s because of Your Son’s death on the cross that I can fully accept the gift of being deemed “awesome” in Your eyes, not just here on earth, but for all eternity. In Jesus’ Name, Amen.

TRUTH FOR TODAY:
Psalm 139:14, “Thank you for making me so wonderfully complex! Your workmanship is marvelous — how well I know it.” (NLT)

Ephesians 2:10, “For we are God’s masterpiece. He has created us anew in Christ Jesus, so we can do the good things he planned for us long ago.” (NLT)

REFLECT AND RESPOND:
Think of someone who’s recently been going through a tough time. Send her a text or drop her a personal note that says simply, “Just wanted to say that You. Are. Awesome. Yes, you are awesome.”

Spend some time reflecting on the truth of God’s Word in Ephesians 2:10, which declares that you’re awesome as His masterpiece. If you haven’t already memorized this verse, write it on a notecard or add it into your phone so you can commit it to memory.

Are You Choking Yourself?
Karl Benzio, MD

Shine Like the Sun
Dr. Bill Bright
Follow Us
Grow Daily with Unlimited Content
Uninterrupted Ad-Free Experience
Watch a Christian or Family Movie Every Month for Free
Early and Exclusive Access to Christian Resources
Feel the Heart of Worship with Weekly Worship Radio
Become a Member
No Thanks