You're Part of the Band 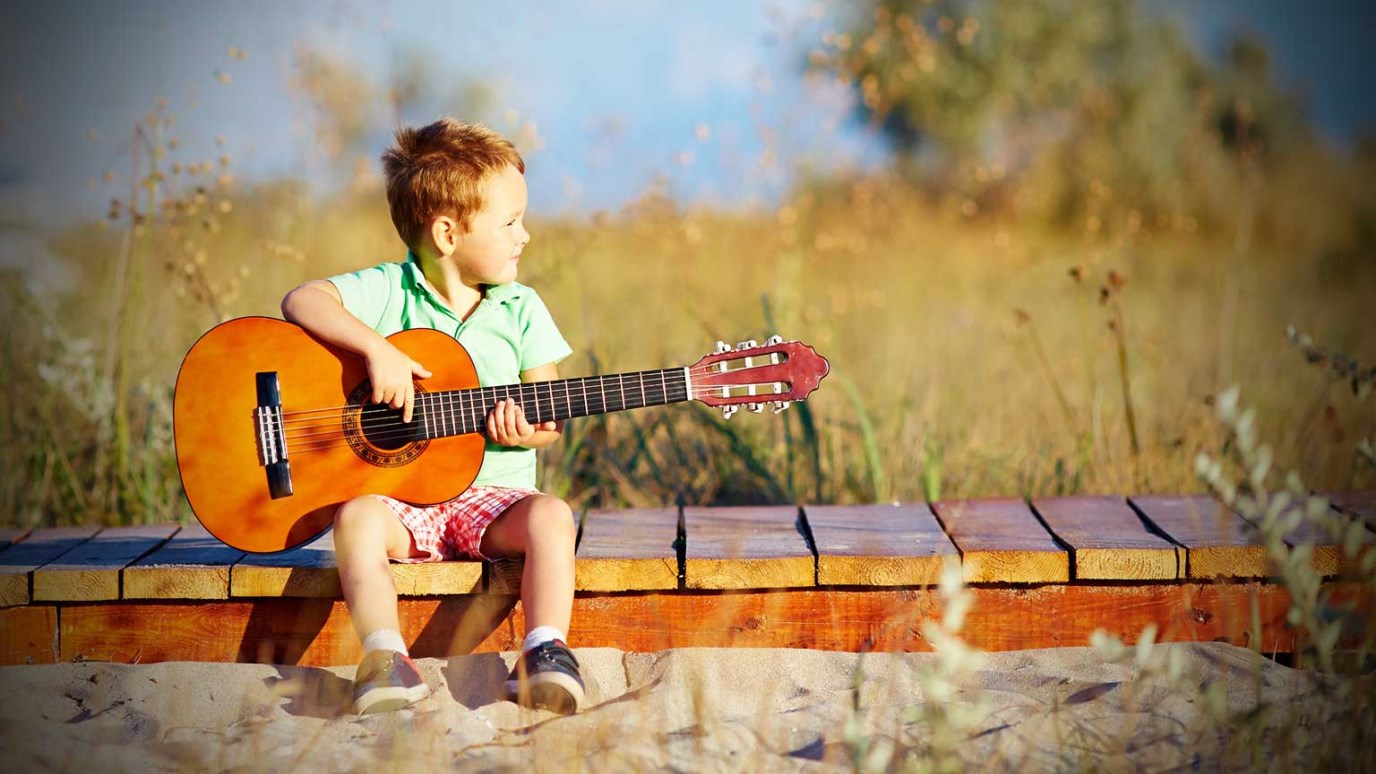 I was at a band concert and started thinking how a band is a lot like the band of people who call themselves Christians . . .

The band is one unit and yet has many parts. As all the parts form one band, so it is with Christ. By one Spirit we were all baptized into one body. Whether we are Jewish or Greek, slave or free, God gave all of us one Spirit to drink.

Jesus, Daddy and Me
Faith Comes By Hearing