You're Not the Only One 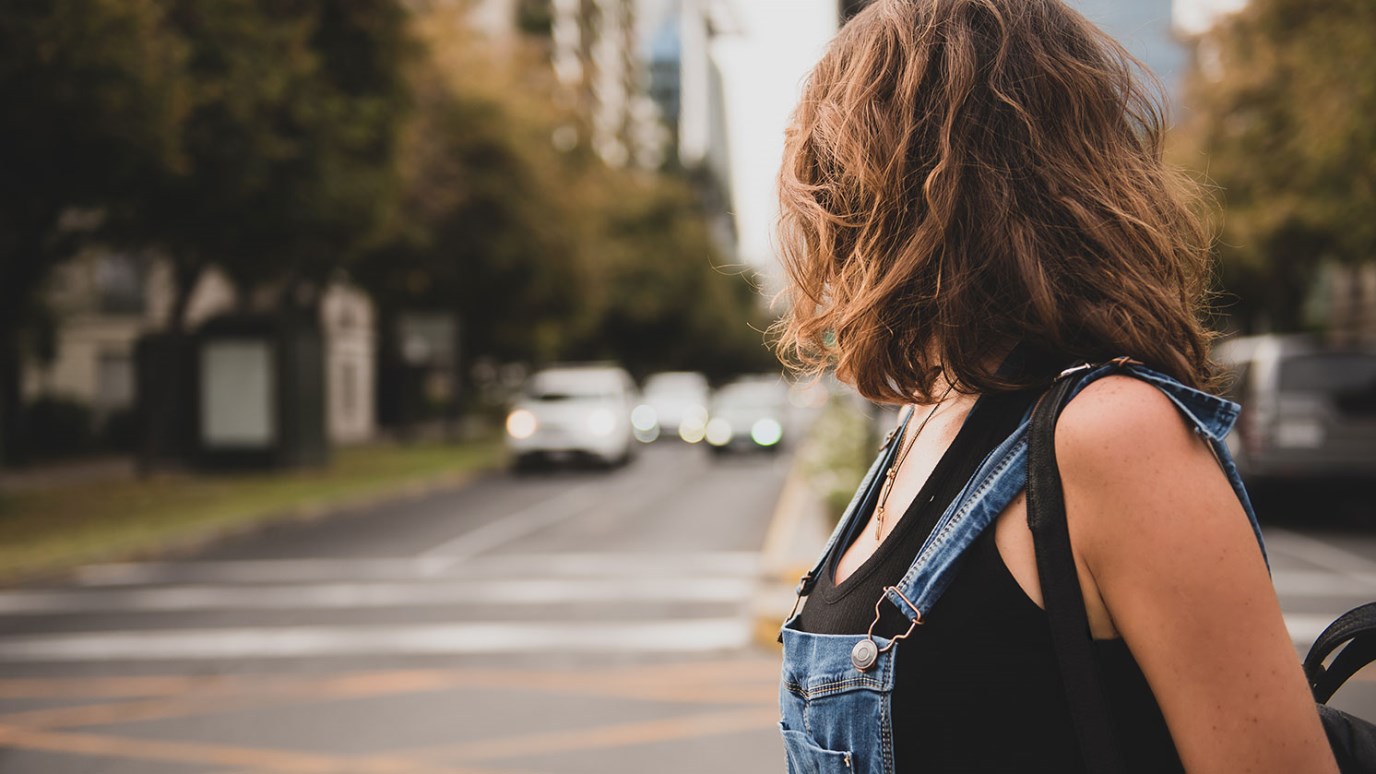 When following Christ feels like a lonely road, look for the remnant.

Just in case you thought the heroes of the Bible never lost their cool, check out 1 Kings 19:1-18. Here’s a snapshot:

-- Elijah is a prophet appointed by God to call the people of Israel back to pure worship of the One True God.

That’s where we pick up the scent of the trail of Elijah’s story in chapter 19.

You’d think that a man handpicked by God who had witnessed miracles firsthand and had been victorious over God’s enemies would be floating on cloud nine. Instead, we find Elijah doing what we all have a habit of doing from time to time—he was having a pity party.

Listen to verse 10 (you can almost hear the nasally whine in Elijah’s words):

“I have been very jealous for the LORD, the God of hosts. For the people of Israel have forsaken your covenant, thrown down your altars, and killed your prophets with the sword . . .”

(Here’s where he really ratchets up the whining.)

Elijah looked around himself at a corrupt government, a pagan society, at godless people doing godless things, and he decided:

And then he sat down in a cave and pouted.

A Pity Party of Our Own

Let’s pause the story right there and imagine ourselves walking a mile in Elijah’s sandals. It doesn’t take much for us to start to feel like Elijah did.

-- I’m the only one in my school who follows Jesus.

-- I’m the one in my family who cares about going to church.

-- I’m the only one in this country who thinks the Bible matters.

I know I am prone to pity parties, prone to think our culture is flushing itself right down the toilet, prone to look around myself and like Elijah, wonder where the rest of God’s people have gone. But you, sweet girls, lift my eyes. We launched this “Stand For Truth” series to equip and encourage you to stand up for God’s Word in your schools. But in turn you have encouraged me. I’ve been blown away by the sheer number of you, from every corner of the world, who are willing to boldly live out God’s Word, even in environments that are hostile toward Him.

I have told my mom to change me from the Christian school I go to several times because it is so hard to be a committed Christian there. Then I understood God wanted me there to preach the gospel to my classmates by my life and actions. It is still hard, but God is with us. ~Joy

At my senior prom, me and a few friends were actually able to lead someone to Christ. . . . Every day is the Lord’s, and we are meant to bring Him glory! ~Anonymous Sister

I am starting to realize more than ever why the “road less traveled” doesn’t have many travelers; it is completely worth it. ~You Are Beautiful

During high school I felt like fitting in meant being in on the latest gossip. But now God has showed me that I fit in with Him, and that’s all that matters! He has overcome! ~Haley

While your voice may feel like a whisper, barely audible against the noise of the crowd who does not follow Jesus, listen closer. You are one of many girls who are willing to stand up and declare:

I love Jesus! I believe in His Word. I will live for Him.

Look for the Remnant

Elijah’s story teaches us that when we feel like we’re the only one walking this narrow road, we should train ourselves to look for the remnant.

Check out God’s gracious response to Elijah’s claim that he was the only God-follower in the land:

“Yet I will leave seven thousand in Israel, all the knees that have not bowed to Baal, and every mouth that has not kissed him” (v. 18).

Elijah was not the only worshiper of the One True God. He was only one of seven thousand. Yes, that’s thousand with three zeros! There were many, many of Elijah’s countrymen who refused to bow in worship to false gods. God saw them even when Elijah didn’t, and He promised to preserve this “remnant” from destruction.

We see this theme of a “remnant”—a.k.a. a group set apart as faithful followers of God—throughout Scripture.

-- Noah and his family were a remnant in a corrupt generation (Genesis 7:23).

-- Esther led a remnant of God’s people to stand up to an oppressive edict (Esther 4:14).

-- When ten spies looked into the Promised Land and saw obstacles, a remnant remained committed to trusting God (Numbers 13).

And in this era when standing up for God’s truth isn’t always popular, there is a remnant.

You’re not the only girl seeking to become more and more like Christ. You are one of many, thousands from this blog alone, who are willing to stand for truth.

So let’s link arms. Chins up. Heads high. We are the remnant. With eyes on Jesus, let’s continue to stand for truth together!

God has not rejected his people whom he foreknew. Do you not know what the Scripture says of Elijah, how he appeals to God against Israel? “Lord, they have killed your prophets, they have demolished your altars, and I alone am left, and they seek my life.” But what is God’s reply to him? “I have kept for myself seven thousand men who have not bowed the knee to Baal.” So too at the present time there is a remnant, chosen by grace (Romans 11:2-5).